A peek at one of the most closely guarded movies of 2020. 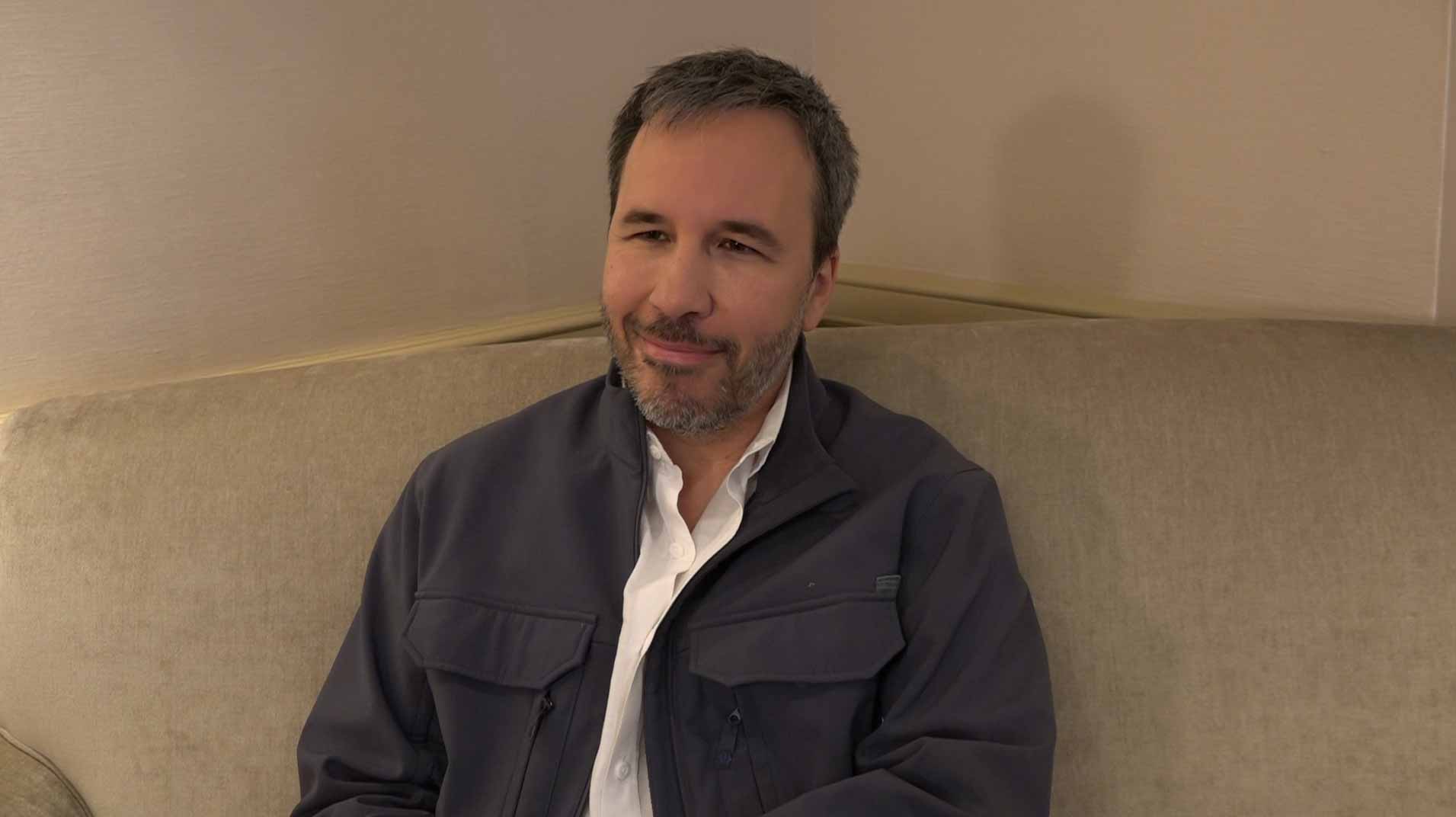 Dune directed by Denis Villeneuve is one of the most anticipated movies of 2020, in part because of its source material’s legendary status. Frank Herbert’s 1965 science-fiction novel of the same name is widely regarded as the best-selling sci-fi novel of all time and is ripe with franchise potential. And yet, the only attempt fans remember is the David Lynch film from 1984 which, for lack of a better word, is regarded as forgettable.

Despite the fact that fans are set to get their first, modern taste of Dune this year, secrecy on the film’s shooting has been heightened. Thus far, there have been no major set photo leaks. A few days back however, a leaked set photo seemed to reveal what appears to be the first look at the universe’s Ornithopters. The thopters are covered so you don’t get a full look but just enough for you to believe that they actually seem to have built it to scale.

With wings to support their flight, ornithopters served as a vital mode of transport on the planet of Arrakis. They’ve existed in fiction for a while though Herbert’s use certainly seems to have popularized them, with many crediting him for coming up with the concept. The fact that the crew built a physical ornithopter on set without the wings is impressive and speaks to their commitment to film as much stuff practical as possible. Villeneuve certainly has a penchant for that, minimizing the use of green screens in his 2017 well-received Blade Runner 2049.

The only buzz surrounding Dune occurred some time early last year when a new cast member was announced every other day. Starting off with Timothée Chalamet, the cast swelled to include the likes of Rebecca Fergusson, Oscar Isaac, Stellan Skarsgard, Javier Bardem, Jason Momoa, Dave Bautista, Josh Brolin and Zendaya. Since then, Warner Bros. has been tight lipped about the project although with an end of 2020 release date, one hopes a Dune teaser trailer should arrive some time in March 2020, so it can be attached to the summer’s biggest movies.

Dune will be directed by Denis Villeneuve from a script he co-wrote with Eric Roth and Jon Spaihts. It is planned as a two-part adaptation, with the first one set for release in regular and IMAX theaters on December 18, 2020.