The movie is still expected to make its December 18 release date. 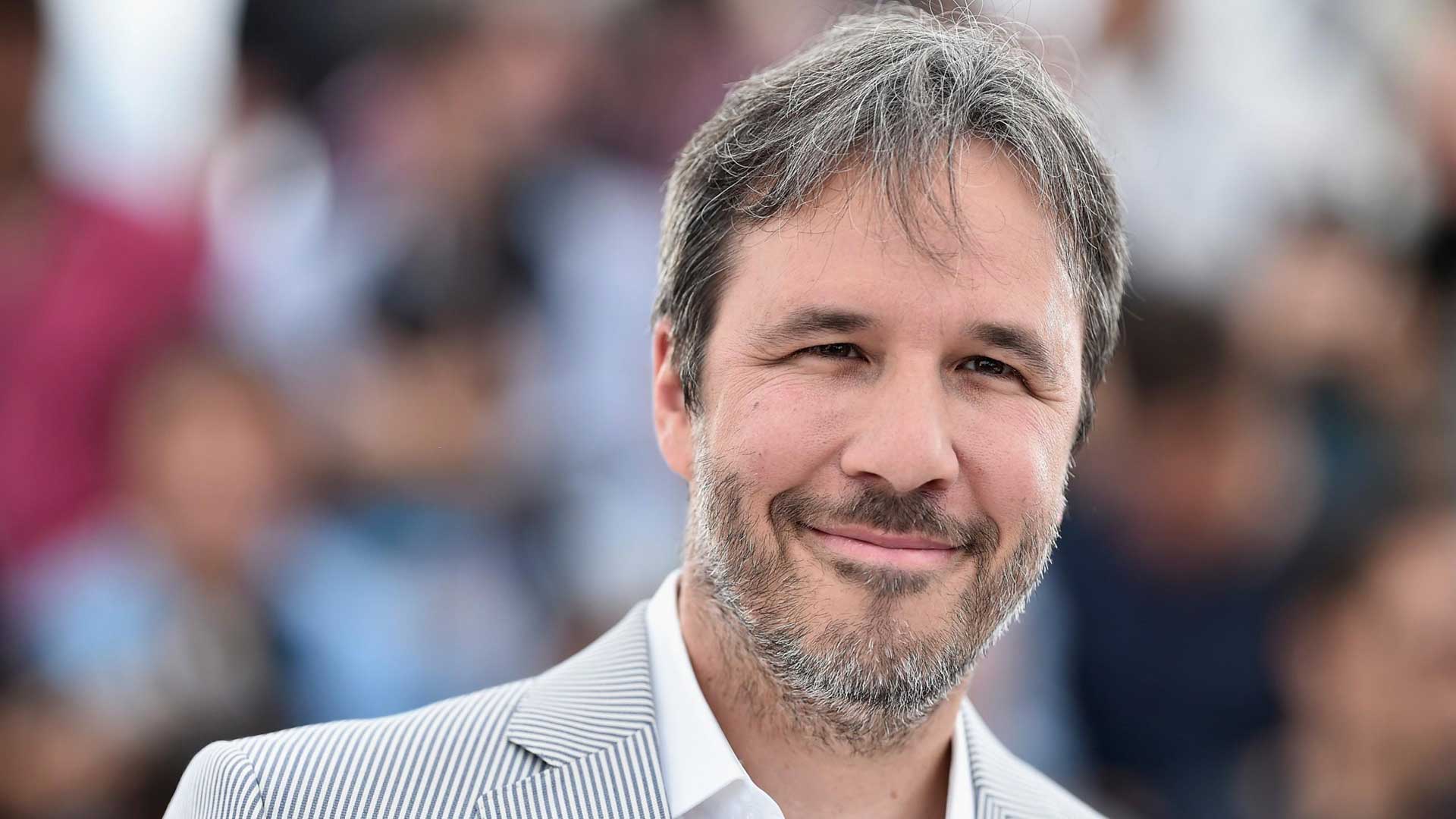 As Dune continues to break the internet with the release of its first official still of Timothee Chalamet as Paul Atreides, fans grow concerned over the possibility that Dune‘s release date could be delayed. The fear comes on the heels of the growing coronavirus pandemic outbreak that’s already resulted in major blockbuster movies getting delayed. Despite Dune being far off from release, fans reason that too many releases scheduled for fall 2020 could crowd the month and hurt the movie’s chances at the box office.

In a quote to Vanity Fair, director Denis Villeneuve put those rumors to rest, at least for now. Villeneuve praises his cast and crew from around the globe who worked hard in making the film and appreciates their contribution in an official statement.

Dune was made by people from all over the world. Many of these people are like family to me, and they’re very much in my thoughts. I’m so proud to showcase their hard work. I look forward to a time when we can all get together again as Dune was made to be seen on the big screen.

While not explicit, it does look like Villeneuve expresses hope that Dune meets its intended date. Given the fact that principal photography on Dune has wrapped, its quite possible that could happen. However, the sheer amount of movies that have been delayed has made the fall season unreasonably heavier than expected and there’s only so many movies that theaters can accommodate and give wide releases to. There’s also the question of what would happen to the Dune sequel in the face of a potential delay.

In principle, Dune could be delayed to a summer release date although a December window keeps it out of contention with other, more conventional blockbuster fare, while also increasing its chances of garnering Oscar nominations. Fantasy and science-fiction films usually spare poorly with the Academy but with Dune, there’s high hope that it could break that mould and repeat what The Lord of the Rings did back in 2003.

Speculation among fandoms is that Warner Bros. could delay its summer tentpole, Christopher Nolan’s Tenet to December with Dune being pushed to summer next year. I guess we’ll need to wait and see how other movies shift their dates and how Warner Bros. reacts to it.