The actor also talks about his character’s romance with Sersi. 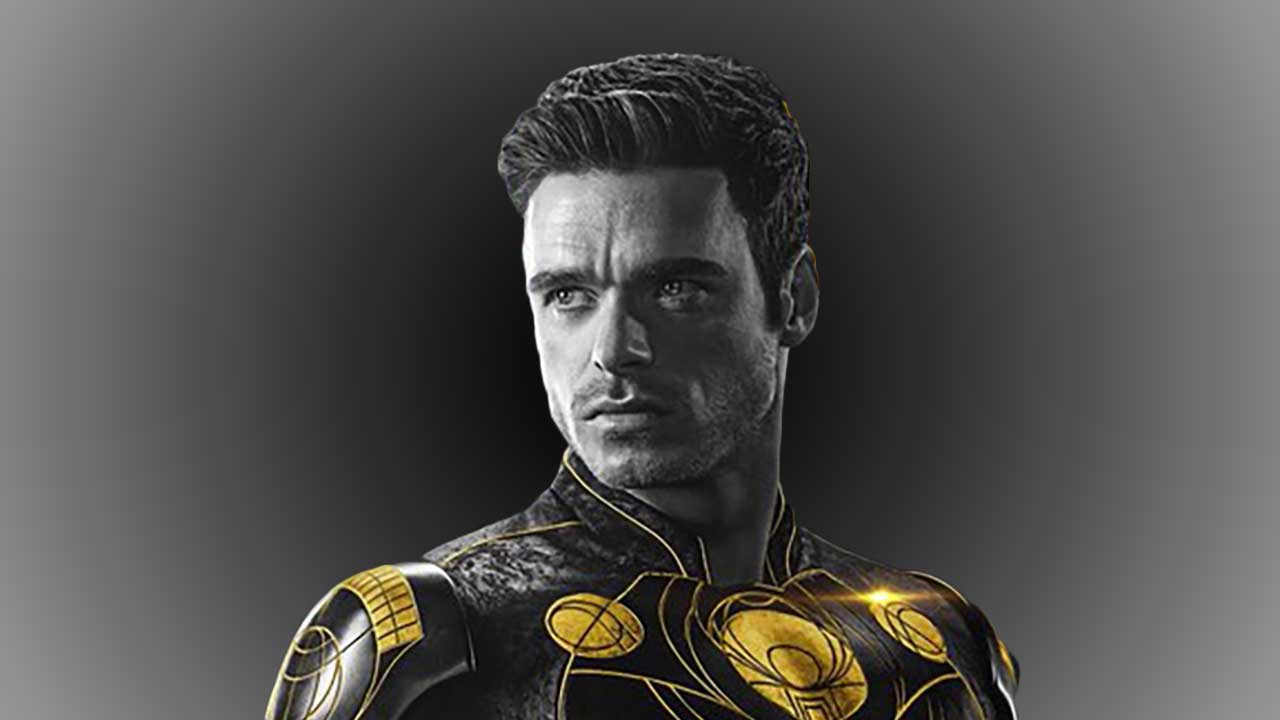 Eternals made news when it cast multiple actors from the Game of Thrones franchise. One of them is Richard Madden who plays Ikaris, described as the most powerful Eternal of them all. As witnessed in the trailer, Ikaris can shoot beams of light from his eyes making him a fitting substitute until Cyclops comes along. And like Superman, he can fly. In fact, a combination of his two powers coupled with a few shots from the trailer really hammers home the Superman influence.

Despite Sersi being with Dane Whitman, Ikaris and Sersi have had a thing going on in the past. Madden described it as a complicated on-off relationship that has spanned multiple centuries.

There’s a deep level of romance in two people that have been around for thousands of years and yet still choose each other.

I’m spoiled, in a way, of having 10 years of trust with her. We know how to make each other laugh, and we know how to push each other’s buttons, and we’re very comfortable in each other’s company because we’ve spent so much time together over the years.

One of the facets Madden tapped into is the immortality of the characters which makes them disconnected to life, given that they’ve seen so many faces come and go in what is really a fractional moment in their lives. And yet, there’s this connection he has with humans on account of the relationship that he’s forged with Sersi. That dichotomy is something Madden described as interesting to bounce off with.

You’ve got to have this huge compassion for the human beings you’re with, but then also, you’ve got this huge disconnect from them because you’ve lived through all of this time. That’s what is so good about Sersi and Ikaris together, that they are two opposing sides of how they connect with the world. That’s what balances them.