Chan was already a part of Captain Marvel so relished taking on this opportunity. 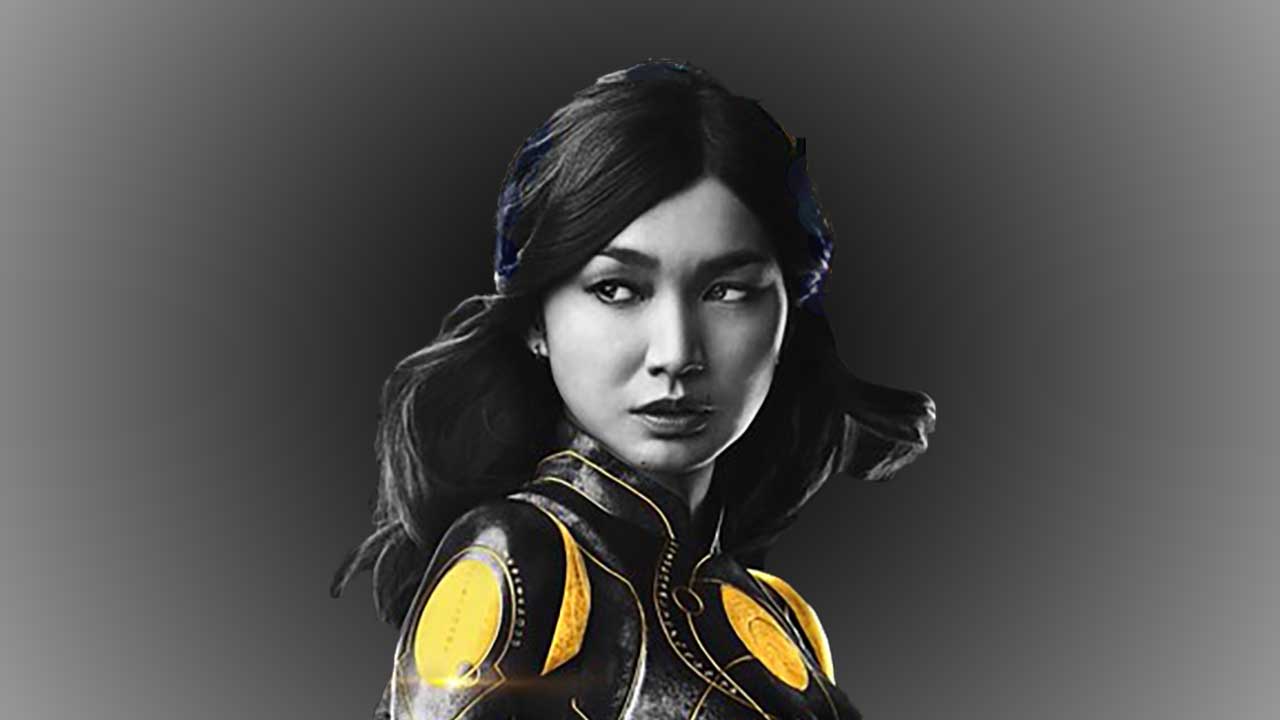 The Eternals are not a household name. Much like the Guardians of the Galaxy, Ant-Man or even the Avengers, Eternals remains an obscure Marvel Studios property. That of course hasn’t deterred the studio from adapting it into a big-budget cinematic superhero saga. Naturally, the studio wants as many audience members familiar with the property as possible, which is why they’ve begun on a promotional spree to educate the masses about the characters.

Gemma Chan plays the lead Eternal in the movie, Sersi, who has a close connection with humanity. For one, she’s lived on earth as a museum curator. And she’s also dating fellow human Dane Whitman played by Kit Harrington. That relationship is largely what keeps her connected to humanity as a whole.

She’s interesting because she is this immortal being, but she’s very grounded as well. She’s a little bit of a free spirit and just loves being amongst humans. She can change things, and she’s sort of helped humanity along the way, in little ways.

In a previous interview, she had described herself as being an empath, being able to strongly feel a connection to humans.

[Sersi’s] not necessarily the best fighter, she doesn’t have the most obviously impressive powers. The main thing is she’s an empath. She has a connection with humans, and with the world and the earth. That is her strength, so I leant into that.

Despite the Eternals being ordered not to interfere in universe events that do not involve the Deviants, Sersi has been helping humanity along the way from the shadows. She has the ability to manipulate non-sentient matter, making it ripe for some historical sequences where she conjures up objects and places them miraculously at spots where they need to be. I can already imagine this tying in nicely into some age-old unexplained phenomena.

And if Chan is a name you’ve heard before, then you’re bang on. She starred in Captain Marvel as Minn-Erva which, under ordinary circumstances, would prevent her from assuming a different role in the shared MCU. She even reminded Kevin Feige of this when she met him at an awards function. However, when Feige deemed that as a non-issue, it opened the door to her working with Marvel again, leading to her consideration and eventually landing the role of Sersi.

I had bumped into Kevin Feige on the awards circuit [when] I was promoting Crazy Rich Asians. He very kindly came up to me and said, ‘I loved your work, and we would really love to work with you again.’ I just thought, ‘Oh, well, that might mean sometime in the future, who knows when? Maybe he’s just being nice.’ I was really not expecting to be back so soon!

Feige on his part, was all praise for Chan’s talent and compared the situation to them refusing to consider Chris Evans for Captain America, simply because he had played the role of Johnny Storm in 2005’s Fantastic Four. They eventually decided to consider him and the rest, as they say, is history.

Meanwhile, Chan really enjoyed the process this time, thanks to makeup not being an issue unlike her previous MCU role.

I have to say that was somewhat of a relief. It was nice not finding blue paint in my crevices weeks later.