Thena can conjure up weapons out of thin air. 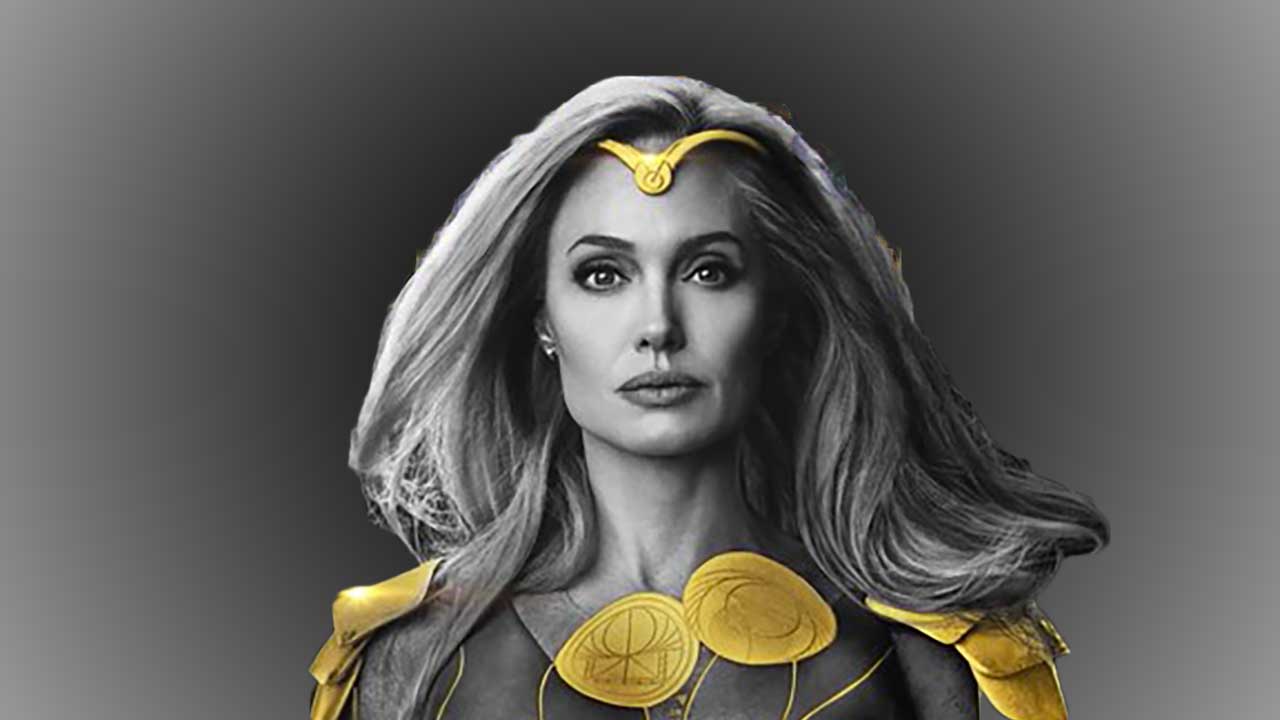 Among the most high-profile casting Marvel ever achieved is getting Angelina Jolie to sign-on for one of their core superhero films. Jolie plays Thena, who is described as one of the elite warriors, with the ability to conjure up weapons of all sorts out of thin air.

That ability naturally meant Jolie had to undergo a lot of training to compose her stance. The actress self-taught herself on using different kinds of weapons, alongside undergoing ballet training for the role to wield them effortlessly. The only challange: none of the weapons were real and were all added in VFX. This made it difficult for her to visualize what exactly she was fighting with, which she explained as being one of the major challenges that she grappled with.

It is one of the weirdest things to train for because you’re throwing things, grabbing things, breaking things in half. You feel a little nuts. You’re just throwing your hand out as if you’re thinking, ‘Is that a sword? Is that a spear? Is it a lasso? What am I doing?’ Then you get into it and it gets really fun, but it’s a puzzle.

Jolie has been a part of several big projects, having even directed a couple of movies. She was still amazed at the scale of the production and was in awe and fear of the team trying to handle things.

It’s certainly the biggest thing I’ve ever done. As somebody who’s directed, to watch the production try to manage it, it was a huge thing to take on.

Finally, Jolie also talked about how the camaraderie between the cast was filled with mutual support. An air of kindness filled the set and this was most evident when they shed their cloaks to stand shoulder-to-shoulder in their costumes, presumably for the team shots.