The Chris Hemsworth starrer is turning out to be a huge megahit for Netflix.

ExtractionMoviesNetflix
By Divij Sonak On May 2, 2020 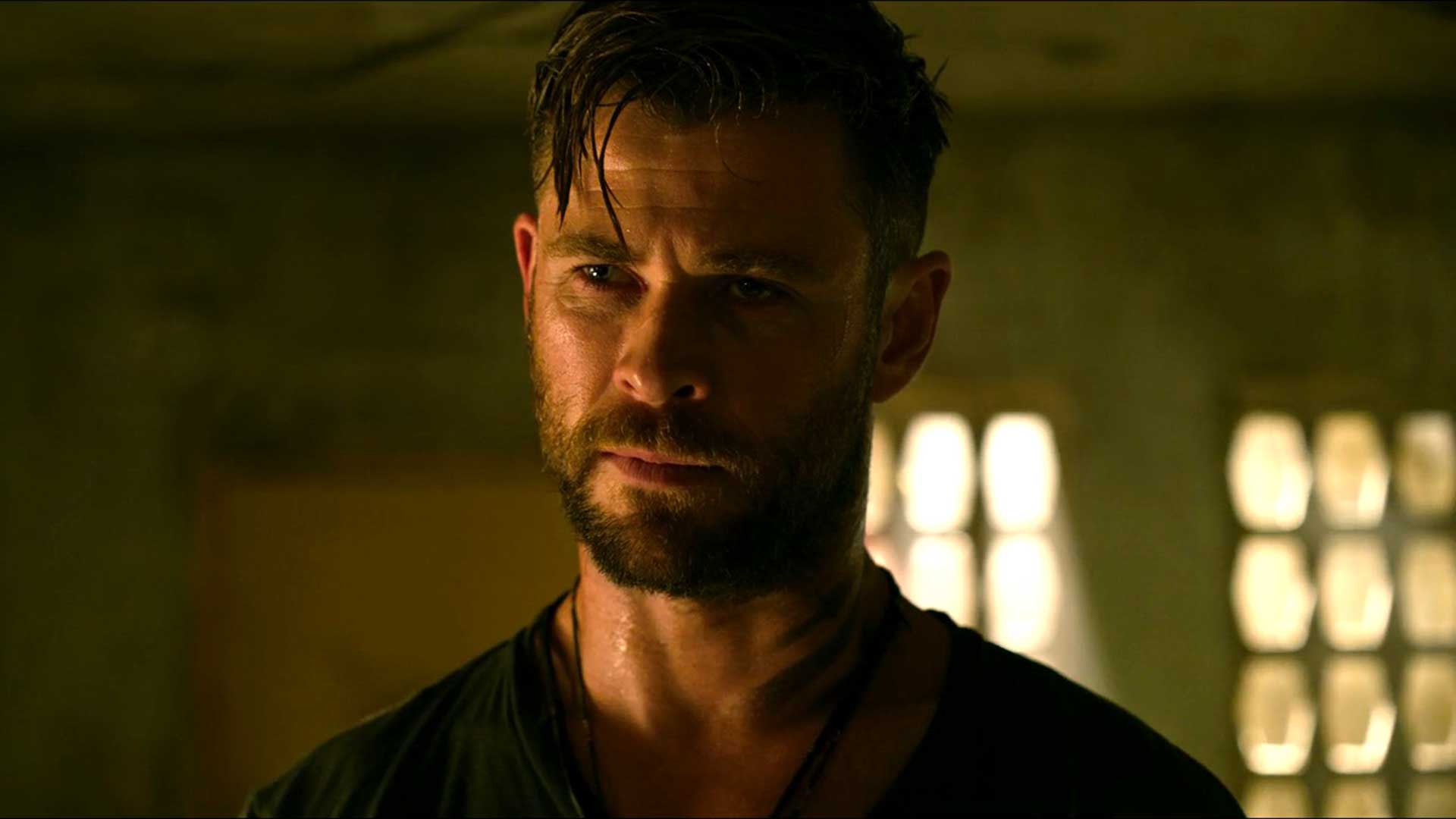 Chris Hemsworth’s latest action movie Extraction could be well on its way to becoming Netflix’s biggest hit ever. According to the streaming giant, Extraction is projected to garner 90 million views in the first 4 weeks of its release. This puts it much ahead than all other Netflix originals including Michael Bay’s recent Ryan Reynolds flick 6 Underground which raked in 83 million views while costing double the amount Extraction did.

Netflix has been highly criticized for its viewership data which has often been cited as being unreliable. Netflix also uses some unfavorable methods to calculate viewership; apparently, all it takes for you to be counted as a viewer is to watch the film voluntarily for 2 mins. It’s worth noting that many of these people may have simply started the movie but abandoned it midway and those numbers won’t ever be made public.

So what’s the big deal, you may ask? Moviegoers are still free to walk out of a theatrical showing that they didn’t like? Well, true, except they actually paid for the individual showing and traveled to their respective theater to get there so there’s more incentive to stay. With Netflix, viewers have already subscribed to the streaming platform and are at home so they might as well click play and watch (a part of) it. The ongoing quarantines due to the coronavirus only sway things in Netflix’s favor.

Another aspect that works in the favor of Extraction specifically is the film’s target audience: Indians. With a huge population and the fact that Netflix doesn’t differentiate between a US view and an Indian view (a view is a view, regardless of where it comes from), large numbers of people from a population segment could generate a huge number of views as well. However, it’s worth considering that India still makes a smaller chunk of Netflix’s subscriber base, with number of subscriptions ranging from anywhere between 2 to 3 million.

Keeping aside commentary on Netflix’s trustworthiness however, there’s no denying the streaming company has become an alternate film industry of sorts, challenging the likes of Hollywood’s traditional studio system with its offerings. Last year, it landed Martin Scorsese’s The Irishman which made a considerable buzz at the awards season despite not managing to win a single Oscar. The point is filmmakers now have an alternate avenue to tell their stories should they be willing to forego the theatrical experience.

Extraction is streaming on Netflix right now. It has received mixed critic reviews thus far but I for one enjoyed it for what it was. Read my review here.