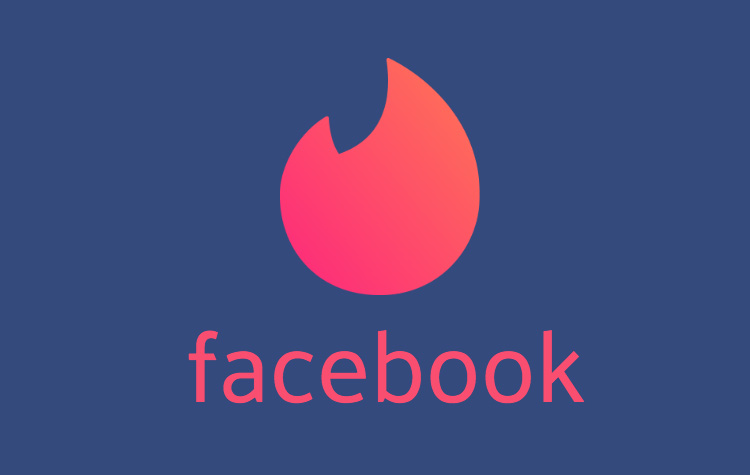 Facebook has commenced internal testing of a feature it announced back at its annual F8 conference this year. Colloquially referred to as Facebook Dating, it allows people to create a separate dating profile using their Facebook interests, likes and other data to match with potential love interests. The feature was first spotted by app researcher Jane Manchun Wong who posted snapshots on Twitter, following which it has received widespread coverage from reputed tech outlets such as The Verge and TechCrunch.

Facebook’s internal employees are privately testing the product in a practice Facebook calls dogfooding. Facebook clarified in statements in the snapshots gleaned from Twitter that the product is not meant for workplace dating and participation of its own employees in the testing process is completely voluntarily. Fake profiles are being used for the purposes of testing and Facebook plans to purge all data once the tests are done.

I can't go past the signup screen because they are not activating all non-employee Dating profiles because, well, it's "pre-launch" 😉 pic.twitter.com/VQFHUJIkuX

Depending on how you look at it, this could either be a great addition to the family of Facebook’s features, or a nuisance which further drags Facebook down in controversy. Off late, the social media behemoth has found itself embroiled in multiple issues from Alex Jones and the Infowars scandal with its refusal to condemn fake speech in a bid to abstain from assuming the responsibilities of a media company, to the Cambridge Analytica Data Scandal which saw data of millions of Americans being used by the firm for election targeting purposes. And even these problems pale in comparison to the company’s more prominent and severe role in the 2016 US Presidential Elections, where Russian collusion has been officially established.

In times like these, the last thing Facebook would want is to meddle in something that could give it more headaches. Harassment is already rampant on social media and bringing something as sensitive as dating to its feature set could exacerbate its already expanding woes. The bright side of course is that with the data Facebook contains about users, it kind of is a great platform for online dating, provided users have the best intentions in mind (which unfortunately isn’t always the case). As regards competition, this would surely be sending Tinder, Hinge and other dating apps cowering, seeing as a lot of those already rely on Facebook sign-ups.

For those fretting at the feature’s launch already though, fear not. It’s still being testing and it’ll be a while before it rolls out to users in the US before it makes its way online to the rest of the world. And with a company as big as Facebook, features are constantly being tested so there’s also the possibility that this feature never sees the light of the day. Either ways, we’ll keep you posted.