Falcon And Winter Soldier To Arrive On Disney+ In 2020, Zemo, Sharon Carter Set To Return

The series will be directed by Kari Skogland.

DisneyDisney+Marvel Cinematic UniverseThe Falcon And The Winter SoldierTV Shows
By Divij Sonak On May 22, 2019 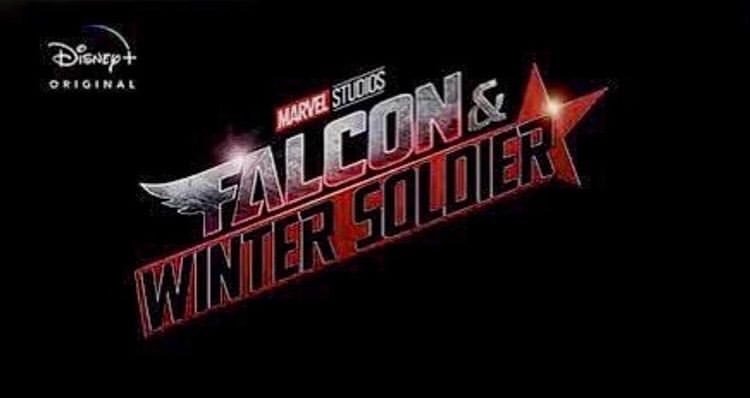 New details have emerged about Falcon And Winter Soldier, one of the four Marvel shows announced by Kevin Feige at the Disney+ event. The show featuring Anthony Mackie’s Sam Wilson and Sebastain Stan’s Bucky Barnes is set to arrive on the new streaming platform on August 2020. It will be a six-episode miniseries and will see the return of Daniel Bruhl and Emily Van-Camp who were last seen playing Baron Zemo and Sharon Carter respectively in Captain America: Civil War.

The episodes will all be helmed by Kari Skogland. As a director, she’s handled episodes of such shows as The Walking Dead, Fear The Walking Dead, Boardwalk Empire, The Punisher,House of Cards and more recentlyThe Handmaid’s Tale. For her efforts, she has been nominated for an Emmy Award and won a BAFTA award and will mark yet another female director for Marvel Studios in a move that sees Feige and co actively working to ensure a better gender distribution for directors (both Black Widow and The Eternals are slated to have female directors).

Little is known about the plot at this point but Deadline has heard that Captain America passing on his shield to Sam Wilson at the end of Avengers: Endgame could factor into the six-episode storyline. It’s also somewhat odd for the series to include the Winter Soldier in its title, given that Bucky was majorly reformed and rid of his HYDRA brainwashing after his time spent in Wakanda. I’m assuming it has to do with the Winter Soldier being a more widely recognized alter-ego name associated with Bucky as opposed to say, White Wolf. It also helps that Marvel already did a Captain America movie subtitled The Winter Soldier, which should help the show’s recall value merely by virtue of its title. Both Mackie and Stan are expected to return and reprise their roles with Malcolm Spellman tapped to write.

If the series indeed delves into Wilson’s struggle to accept the moniker of the new Captain America, it could be a great tool for Marvel Studios to plug in the gaps in its storytelling. The last few movies have seen some major plot developments occur in the space of a few short movies and the Disney+ shows could give Feige and co room to expand upon some of the smaller storylines. In that sense then, the platform could play the role that Marvel TV played in the past decade, but remained unrecognized for its efforts by the movies, except for Agent Carter. Consequently, the series could conclude with Wilson becoming more confident in the role, ending up as a fully formed Captain America who can then be put straight to action in the movies, saving some precious screentime. It’ll also be interesting to see Zemo and Sharon Carter return after a prolonged absence. It was especially jarring to see Carter omitted entirely after her brief romance with Steve Rogers; the show now gets a chance to explore its fallout.

There’s no word yet on when the show will begin filming. Given its release date, and the fact that Marvel Studios shows should be expected to have similar production values as the movies, principal photography should hopefully commence sometime this fall.

Once Upon A Time In Hollywood Trailer 2 Is Out