The WWE wrestler turned franchise newcomer feels the action has ascended to a whole new level.

Fast & Furious 9fast and furiousMovies
By Divij Sonak On May 2, 2020 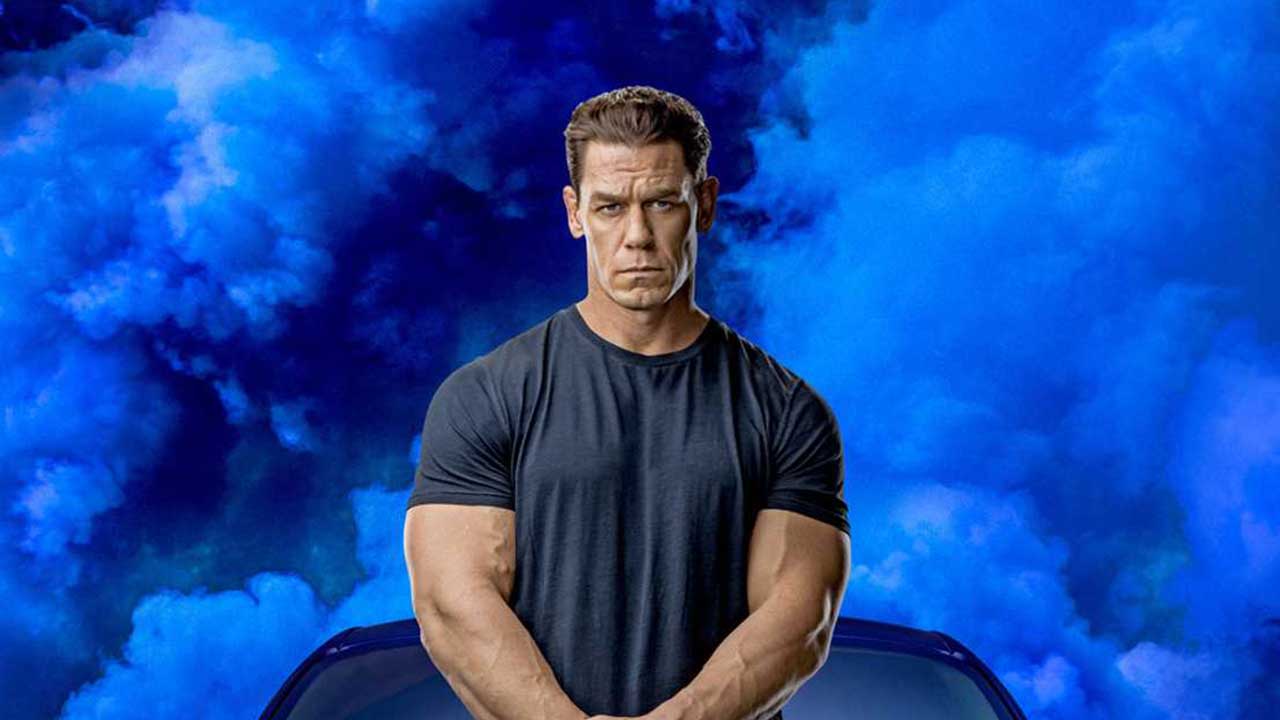 The Fast And Furious series is known for its crazy, often over-the-top action sequences involving vehicles, especially cars. Under the direction of Justin Lin, the series has progressed from street car racing to heists to full-fledged action movies while adding newcomers such as Dwayne Johnson to the mix as FBI agent Luke Hobbs. Now another franchise newcomer John Cena, who plays Vin Diesel’s character’s long lost brother Jakob has a tantalizing tease to offer on the action scenes.

According to Cena, fans are going to “crap their pants” seeing some of the stuff they’ve planned for Fast And Furious 9. His quote comes from an interview with Total Film which featured a brief segment on the film.

When I sit back, I think about how we’re going to ever top it. You’re going to see some action that’s going to make you crap your pants.

Actress Michelle Rodriguez who plays Leticia Ortiz in the films opposite Diesel’s Toretto, also amps up the scale of the action in the same bit.

It’s the biggest action I’ve ever seen. It’s on steroids.

In any other franchise, these quotes could be taken with a huge grain of salt. But the Fast And Furious series is known for delivering exactly this kind of action. And the first trailer that debuted earlier this year didn’t disappoint in this regard. It’s quite strange but you can’t really say Cena and Rodriguez are exaggerating.

Fast And Furious 9 has been pushed to next year and will now release in theaters on April 2, 2022. While fans were understandably upset, not everyone things it’s a bad move.