The actor sees the bright side of a year long delay. 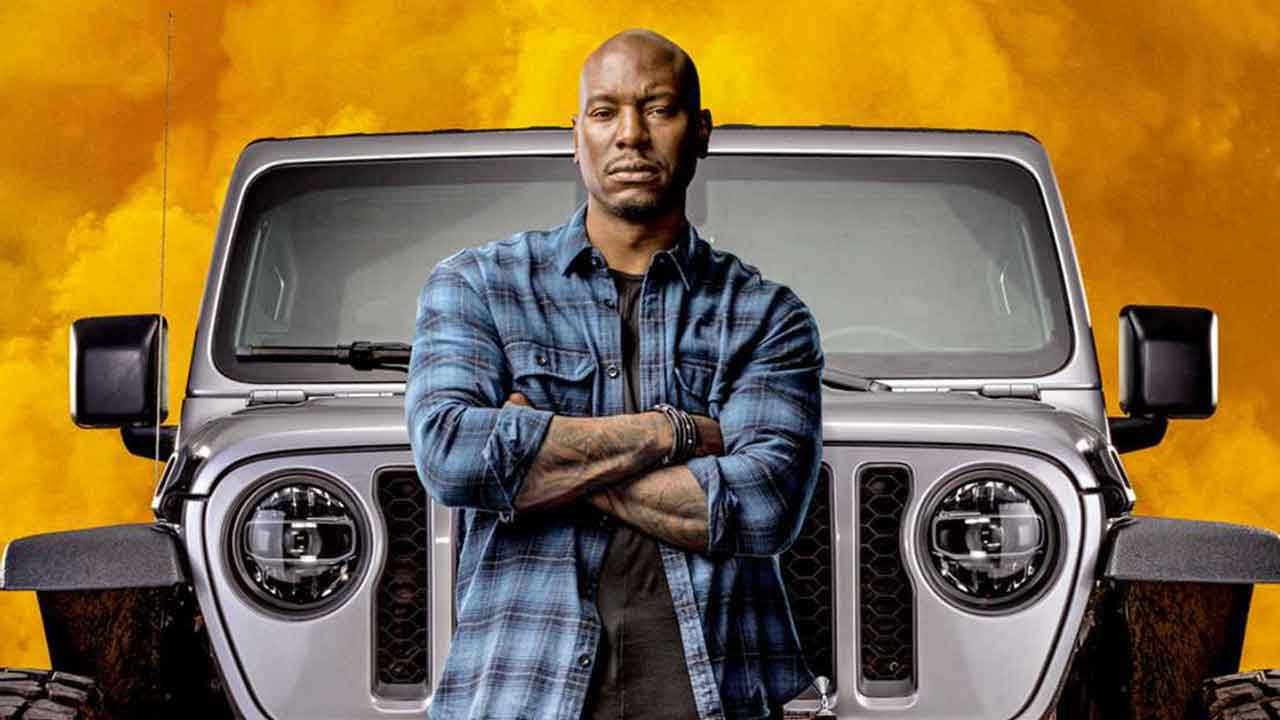 Fast And Furious 9 was delayed by a full year due to the coronavirus from May 2020 to April 2021, leaving fans disappointed and wanting for more. The delay was all the more jolting given the lavish marketing efforts of Universal Pictures that included debuting the 4-minute long trailer with a concert as well as a Super Bowl TV Spot. But despite the chaos and void left by the delay, Tyrese Gibson sees a silver lining to it all.

The actor who’s played smooth talker Roman Pearce since the second movie, 2003’s 2 Fast 2 Furious with the late Paul Walker explained how 2021 would actually mark the 20th anniversary of the Fast And Furious franchise. This would make the ninth installment an event of sorts, which it already was seeing as it was meant to be the start to the end of the long-running racing series. This is of course in addition to putting everyone’s health and safety at the top priority which Gibson undisputedly agrees with.

It was all a Dream #F9 set in the UK movie pushed a year but honestly we’re happy about it cause the last thing we would want to do is put anyone’s health at risk while supporting our franchise!!!! The good thing is that 2021 will mark the 20 year anniversary of “Fast” Gods timing is everything here’s my early cheers to 20years!!!!

There have been reports that Universal Pictures is planning on concluding the series after Fast And Furious 10 which itself could be a two-parter, much in the vein of Harry Potter And The Deathly Hallows or The Hunger Games: Mockingjay. Personally, I believe it’s highly unlikely the studio would give up the franchise and rely solely on spin-offs to carry things forward. But the series is beginning to show its age at least in its domestic earnings and has to rely on international revenues to keep it afloat, a major reason why it was delayed (seeing how bad the situation was in China).

Tyrese Gibson himself had made quite the show before development on Fast And Furious 9 kicked off. With Dwayne Johnson having signed on for a spin-off Hobbs And Shaw, Universal had to delay F9 to a whole year already since they couldn’t afford to have two installments being shot simultaneously. Gibson was aghast and outspoken about this and called out Johnson several times on social media before going silent and making peace with it. Since then, production on F9 started and wrapped up smoothly.

Fast And Furious 9 features returning cast members Vin Diesel, Michelle Rodriguez, Tyrese Gibson, Chris “Ludacris” Bridges, Jordana Brewster, Nathalie Emmanuel and Charlize Theron with John Cena joining the crew as Jakob, the brother of Diesel’s character Dominic Toretto. Sung Kang also returns after Fast And Furious 6, despite the supposed death of his character at the hands of Jason Statham’s Deckard Shaw. Both Statham and Johnson will be sitting out on this one as the movie is now set for an April 2, 2021 release.