The featurette refrains from giving out too many details. 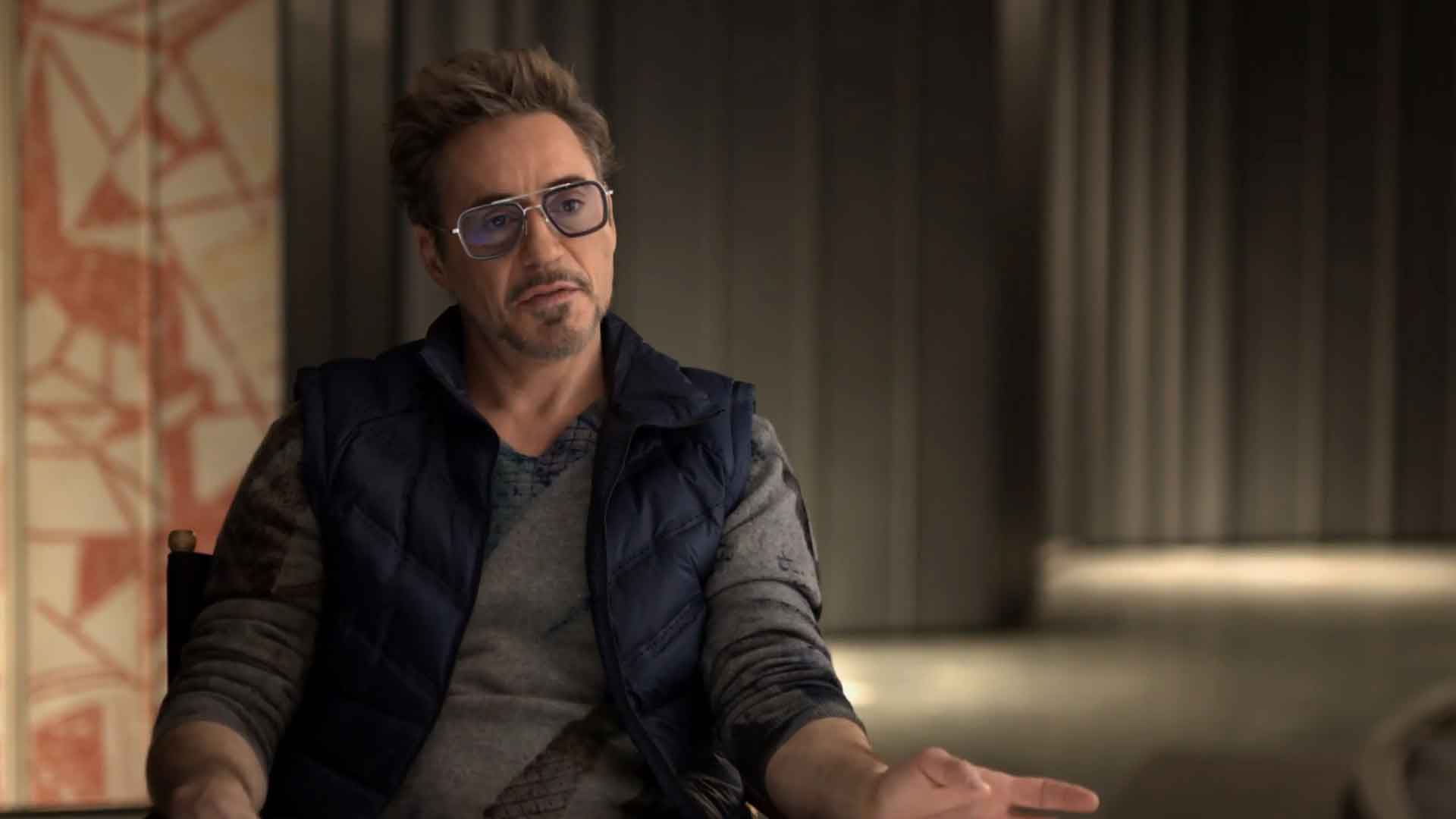 It’s turning out to be a busy day for Avengers: Endgame. We got individual character posters a while back and Marvel Studios have now blessed us fans with a new behind-the-scenes featurette. Even though the short look refrains from actually giving us a behind-the-scenes look, it does show the film’s cast including Robert Downey Jr., Chris Evans and Chris Hemsworth talk about the loss they suffered in Infinity War at the hands of Thanos and how that loss motivates them to carry on and bring the fallen heroes back.

Fittingly, the footage closes out with Doctor Strange’s ominous threat of everyone being in the Endgame now, one that was the basis of the movie’s title. The Russo Brothers refrain from giving out even a glimmer of new footage, with pretty much every frame taken either from Endgame trailers or from Infinity War. It’s still quite lively to see marketing for Endgame formally switch gears. The next few weeks leading up to its release should be really interesting.

Avengers: Endgame Indian Release To Get Original Song Scored By A. R. Rahman