First Hobbs and Shaw Trailer To Drop At Superbowl?

The Rock revealed the news on his social media account.

fast and furioushobbs and shawMovies
By Divij Sonak On Jan 28, 2019 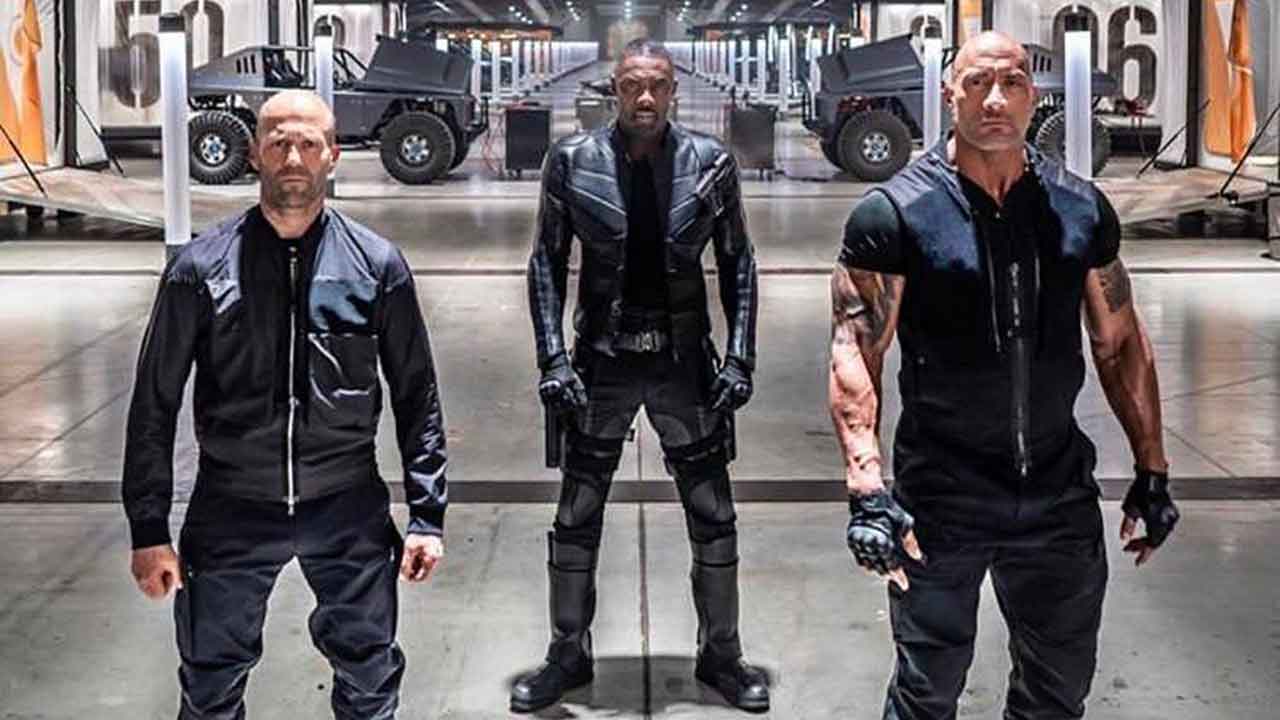 Dwayne Johnson, a.k.a. The Rock is quite active on social media. With his huge fan following, he can push the word on something pretty fast. In responding to a comment on his Instagram post, The Rock just revealed that the first trailer for Hobbs & Shaw will drop at Superbowl next week. Here’s the screenshot of the comment in question, in case it gets taken down.

The “trailer” will most likely a Superbowl Spot followed by the full reveal. This should be great news for fans of the Fast and Furious franchise. The series does have a history of dropping trailer around Superbowl so this does make perfect sense.

Fast and Furious Presents: Hobbs and Shaw is set for release on theaters on August 2, 2019.