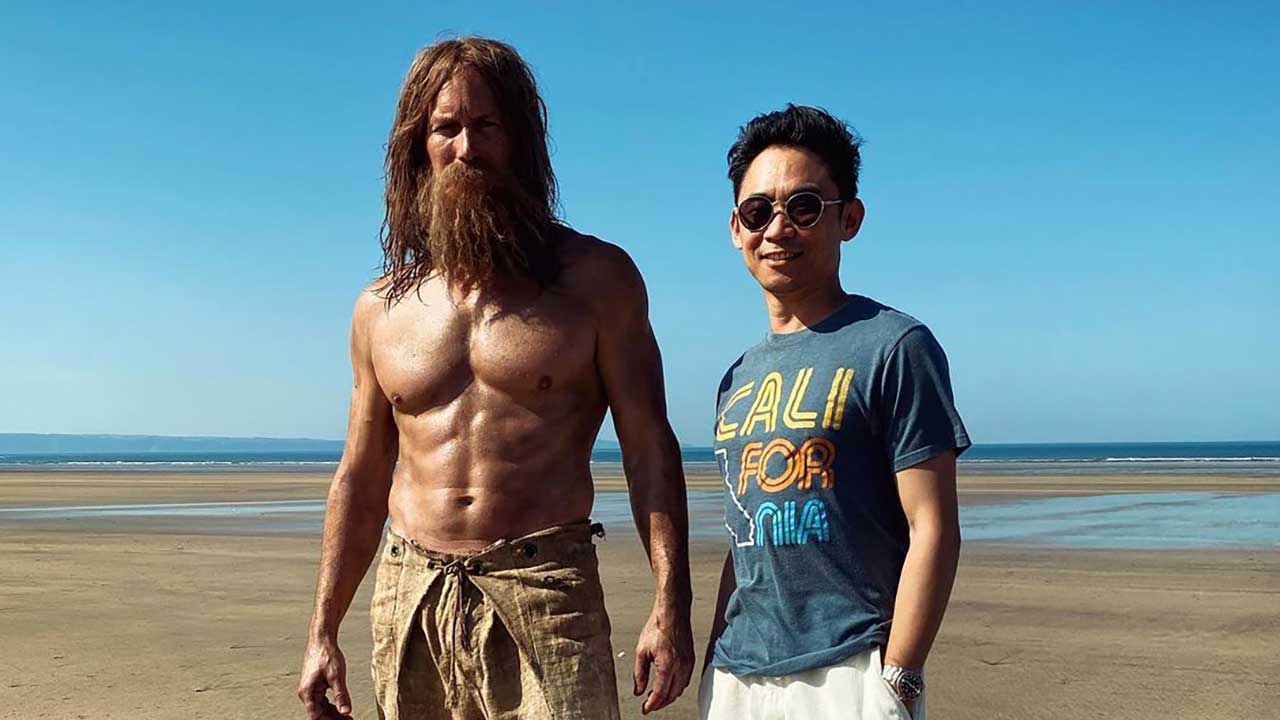 James Wan has taken to Instagram to tease us bits and pieces of the Aquaman sequel. Yesterday, we got a look at the stealth suit that would feature in the movie. And today, Wan has shared our first look at Orm from Aquaman and the Lost Kingdom. Or at least, how we can expect Patrick Wilson’s Orm to look. Wan describes it as a tattered, worn out look, not unlike Tom Hanks in Cast Away. Wan also captions it as stranded on a desert which could be a nod to the filming location or a hint that we’ll be finding Orm cast ashore in a deserted, ragged appearance when we meet him in the film.

Wan has been quite active on social media throughout the production of Aquaman as well. Should that trend continue, we can expect to see more stills and footage of a similar kind keeping us informed of the movie’s progress. It’s also a possibility that some of the filming involving these actors could be done in external, more public locations. Historically that has been the single biggest reason why directors or studios release first looks at actors in their costumes early on, to control the narrative. Better have these come from official sources than a blurry set photo reveal the first look of a glorious costume.

Aquaman and the Lost Kingdom is set for release on Dec 16, 2022. Let me know your theories on Orm’s look in the comments below.