The director shared the poster on social media in light of DC skipping Comic Con. 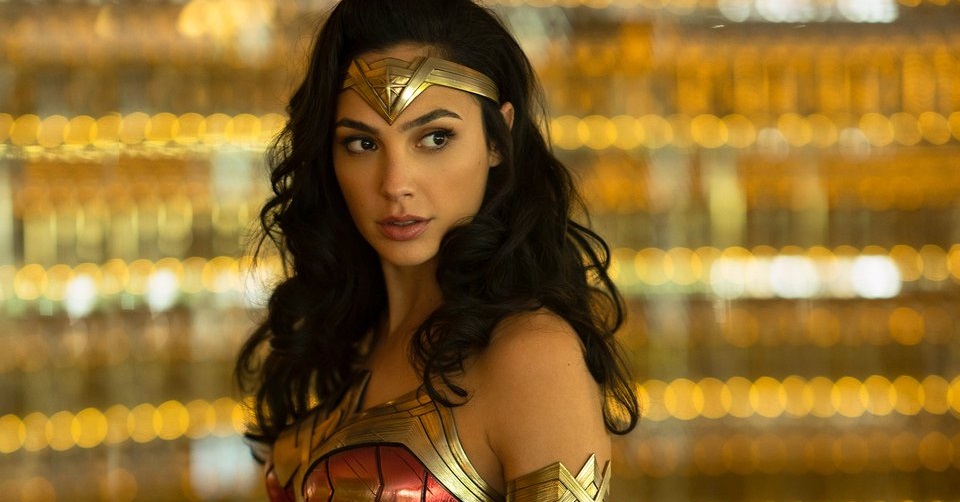 Patty Jenkins has shared the first poster for Wonder Woman 1984 on her social media. The colorful poster shows Gal Gadot rocking Wonder Woman’s Golden Armor striking a heroic pose. Check it out below.

The poster comes as a result of some sad news: Warner Bros. is skipping Comic Con for DC Comics this year. That means, no Hall H announcements at SDCC for the DCEU or any DC related properties. It’s kinda sad since fans were desperately hoping to get their hands on some first Wonder Woman footage but it looks like that might have to wait.

This also means Marvel has Hall H all to itself this year. However, that shouldn’t stop DC from dropping a teaser or so around the month of July. I’d wager on them waiting a bit and releasing the first look at WW84 with either It: Chapter 2 or Joker. Meanwhile, feel free to share your grief at the news in the comments below.