Coppola stands by Martin Scorcese in expressing his disdain for Marvel movies. 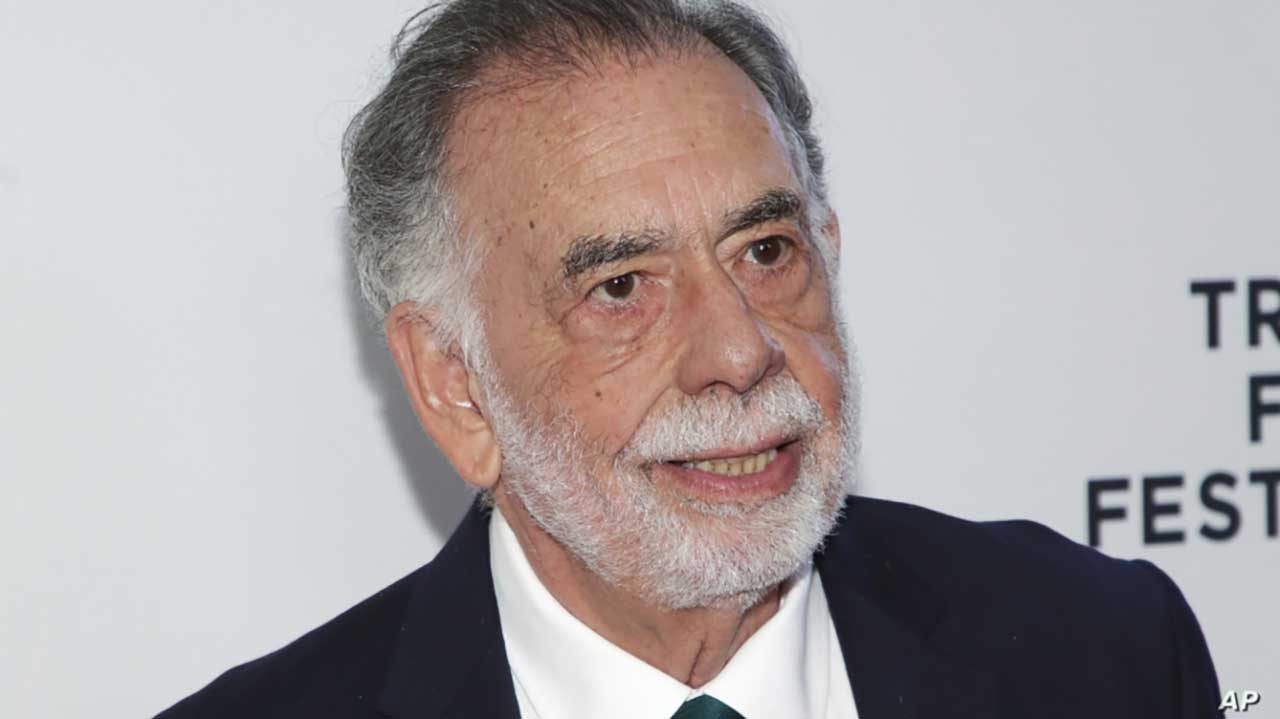 A few days back, well renowned and acclaimed filmmaker Martin Scorcese became the subject of public ire when he labelled Marvel movies as “not cinema”. The director received his fair share of backlash from MCU fans all over, although many accepted and embraced his opinion with open arms, opining that he had a right to one. Now, director of The Godfather and Apocalypse Now has entered the fray by going one step further and calling the movies outright despicable.

Speaking at an event where he was honored with the Prix Lumière, Coppola exclaimed his bafflement at it being possible to learn anything new from watching what were essentially the same movies over and over again, before going a step further and labeling the films as despicable. Here are his exact words on the matter:

When Martin Scorsese says that the Marvel pictures are not cinema, he’s right because we expect to learn something from cinema, we expect to gain something, some enlightenment, some knowledge, some inspiration. I don’t know that anyone gets anything out of seeing the same movie over and over again.

Martin was kind when he said it’s not cinema. He didn’t say it’s despicable, which I just say it is.

His comments echo Scorcese and will undoubtedly continue to spark the ongoing debate between big studio franchise films and smaller, independent films with a more unique voice, which is ultimately what this spat is about. With the immense success that they’ve enjoyed with their movies, Marvel Studios has become a juggernaut of sorts. Their movies end up occupying a majority of screens and are spread out at different release windows throughout the year whetting audience’s appetites for blockbuster entertainment.

Even so, what they’ve accomplished is an inadvertent preference by the studios for the sort of big-budget escapist entertainment that doesn’t involve any flair for experimental cinema. Consequently, directors like Scorcese and Coppola have had it tough to secure financial backing for their films; Scorcese’s most recent endeavor The Irishman was eventually snagged by Netflix while Coppola has supposedly not had a film financed in over two decades now.

With due respect to the veteran filmmakers and their views, as someone who runs a fan blog covering multiple big-budget films, I refuse to endorse their views. However, I also understand where these auteurs are coming from; their disdain directed not necessarily to films from one production company but toward a shift in the ecosystem of making films. As such, while choosing to disagree, I respect their opinions on these matters.

But what about you? What do you think of these remarks? Are they well justified and are the MCU movies really just the exact same template-film played out over and over again? Or do the movies offer a lot more than just the quintessential commercial movie these veterans think they are? Let me know your thoughts in the comments below.