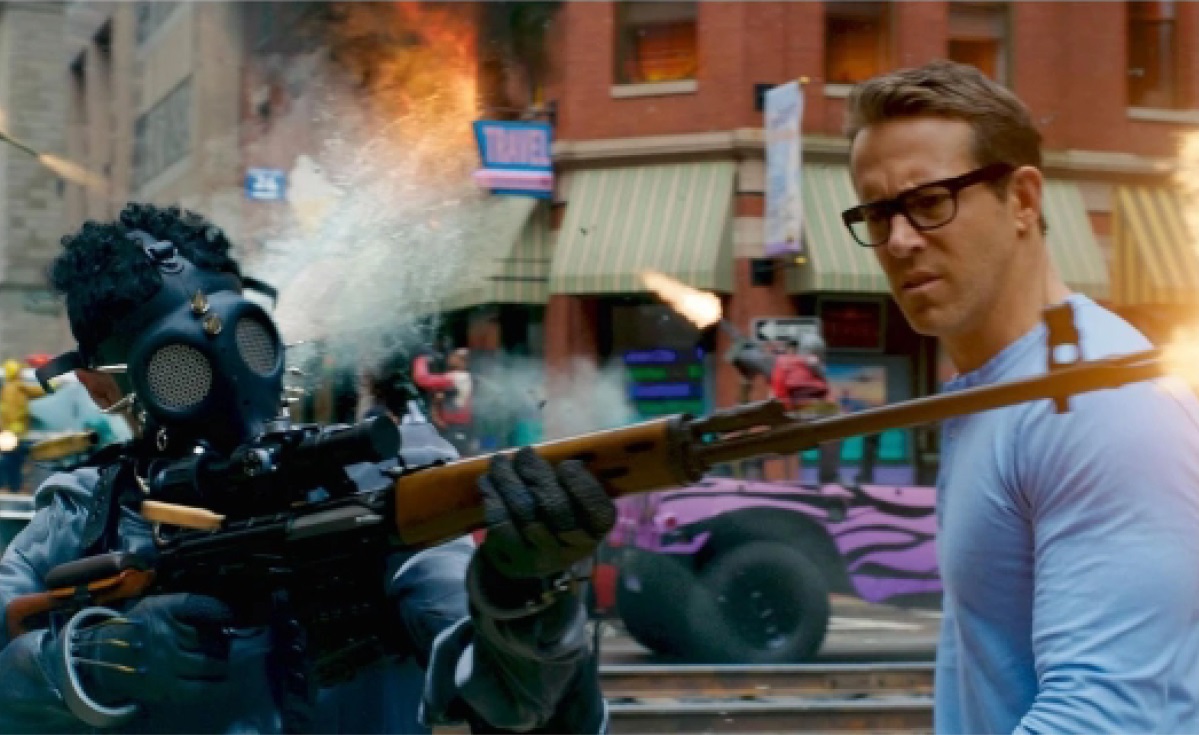 Free Guy is the kind of movie that could instantly spawn a sequel (pun intended). And yet, Ryan Reynolds seems unsure about the prospect of a Free Guy 2 at this point. But lest you start assuming Reynolds is having doubts about the film’s viability, the real reason has more to do with Reynolds being burnt out of sorts by the film.

According to Reynolds, he and director Shawn Levy have put all ideas they had for the movie in Free Guy itself. Consequently, at this point, he doesn’t have a solid direction to take the sequel to, explaining why he’s not thinking about it right now. In a quote to Total Film, when asked about the prospect of a sequel, Reynolds sighs and responds:

Yeah, I suppose. But honestly, I do not know how we top this film. I really left this film feeling pretty damn great about it. The thought of trying to manufacture a second one right now is not something I can really think about. But that’s a great problem to have down the road.

I suppose the Free Guy sequel is a problem that will best be tackled depending upon how the first one fares at the box office. For now, Free Guy is scheduled for a December 11, 2020 release.