First Look At Wonder Woman In Costume From WW84

Them Wonder Woman bits keep coming in. With principal photography having begun, we’ve been treated to a first look at and official confirmation of Chris Pine returning as Steve Trevor along with a barrage of set photos showing him with Gal Gadot’s Diana Prince in Washington D.C.. Now, Gal Gadot has gone ahead and shared the first look at her in costume from Wonder Woman 1984. Have a look at the image below and scroll down for a hi-res version.

The costume is mostly the same as in 2017’s Wonder Woman with perhaps a few subtle tweaks, including a new hairdo. It’s interesting how quickly these official stills are coming, which is a result of modern-day production that allows for some post to happen alongside principal photography. Check out the image in full resolution and feel free to discuss the image in the comments below. 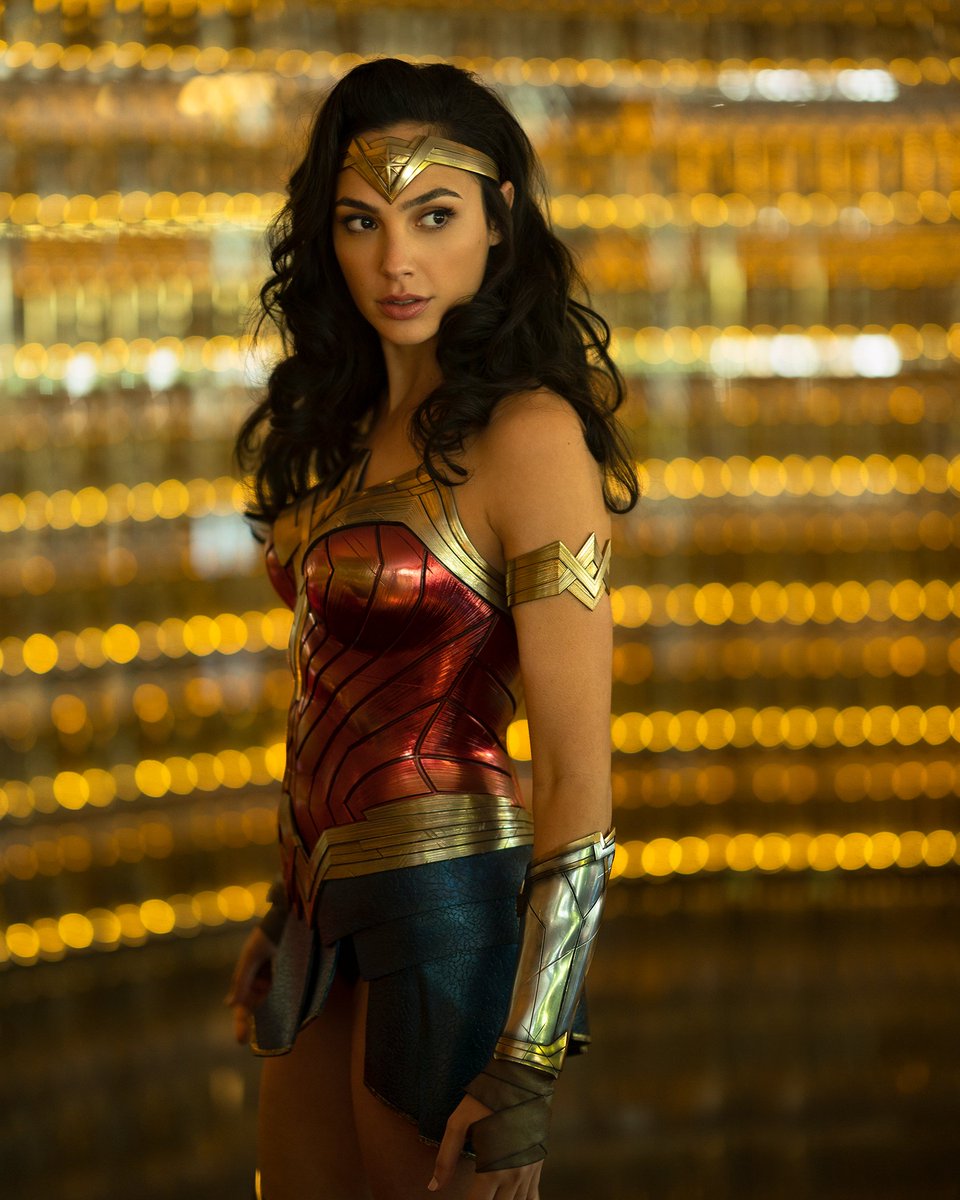 At this rate, I wouldn’t be surprised if a short teaser dropped at SDCC next month, revealing a few shots and the movie’s title logo. Warner Bros. already has a Hall-H presentation scheduled and trailers for Aquaman and Shazam are either confirmed or expected to be a part of it. Wonder Woman 1984 will also have a presence of some sort although the extent of it remains clear at this point.