Game of Thrones Posters: Everyone Gets The Iron Throne, Including The Night King

Season 8 premieres next month on HBO.

Season 8 premieres next month on HBO. 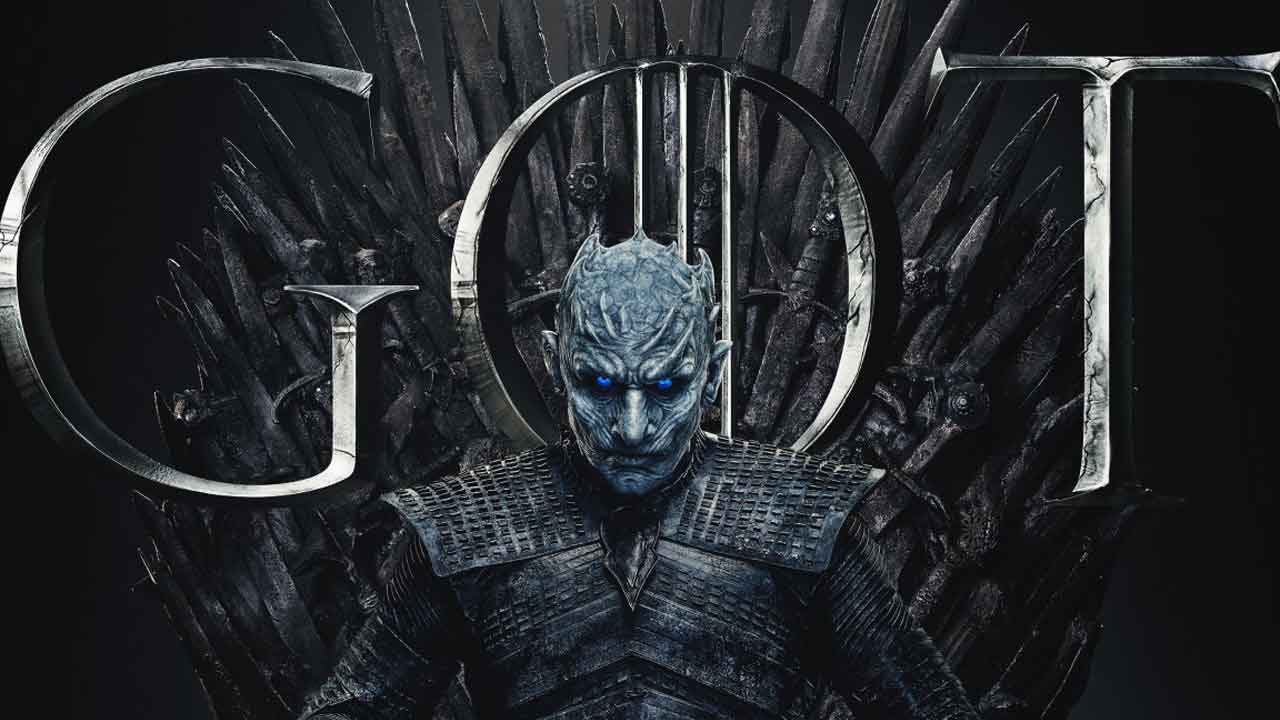 Game of Thrones released a series of posters via its official Twitter handle that puts everyone on the Iron Throne. From the Night King, to Arya Stark to even the lesser prominent ones like Missandei and the Red Priestess Melisandre get a spot at the throne. It’s a fitting closure in some ways, with the show having begun its marketing with the iconic shot of Ned Stark on the Iron Throne, and is an indication that pretty much anyone is a strong contender for the throne at this point. 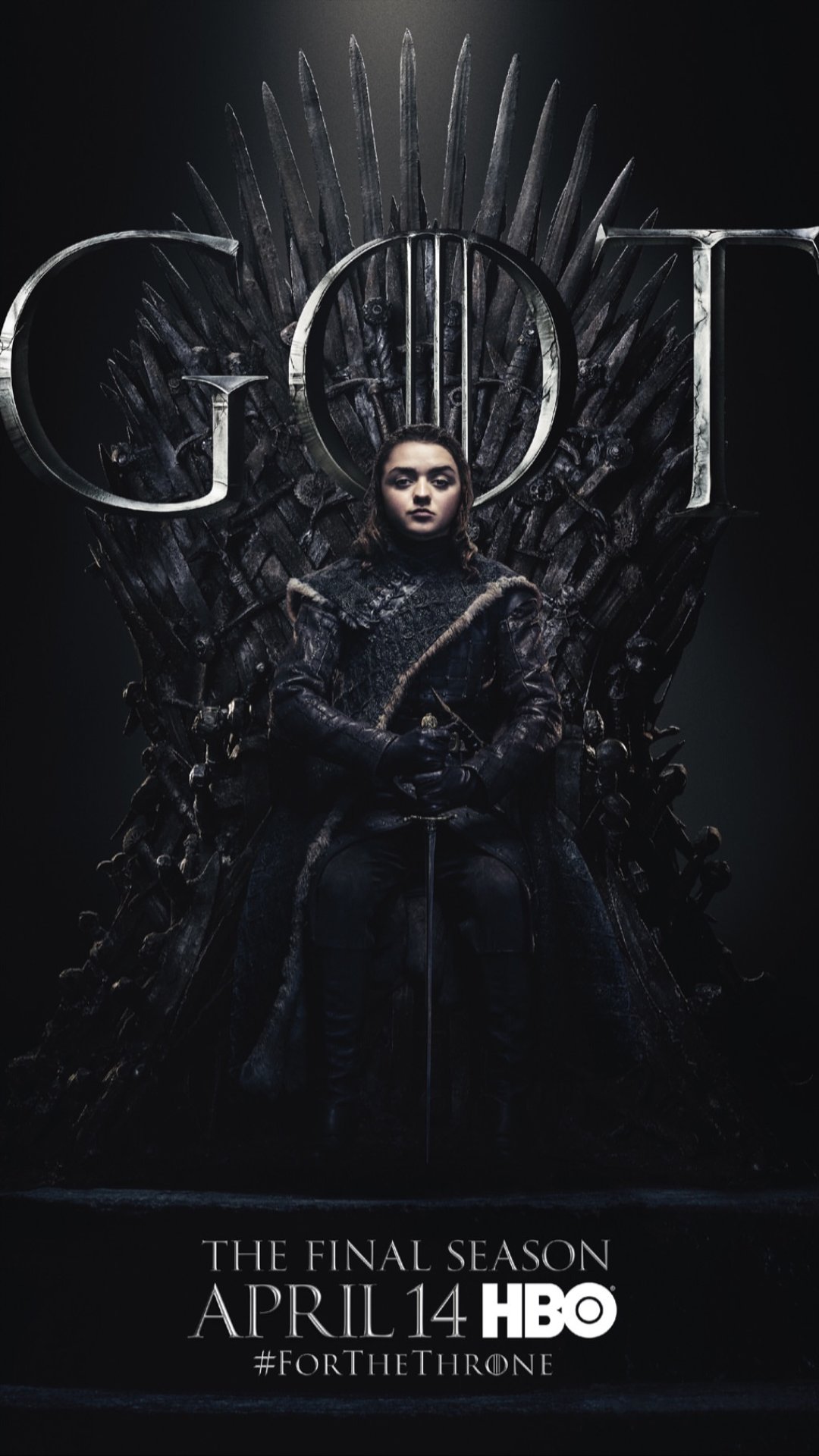 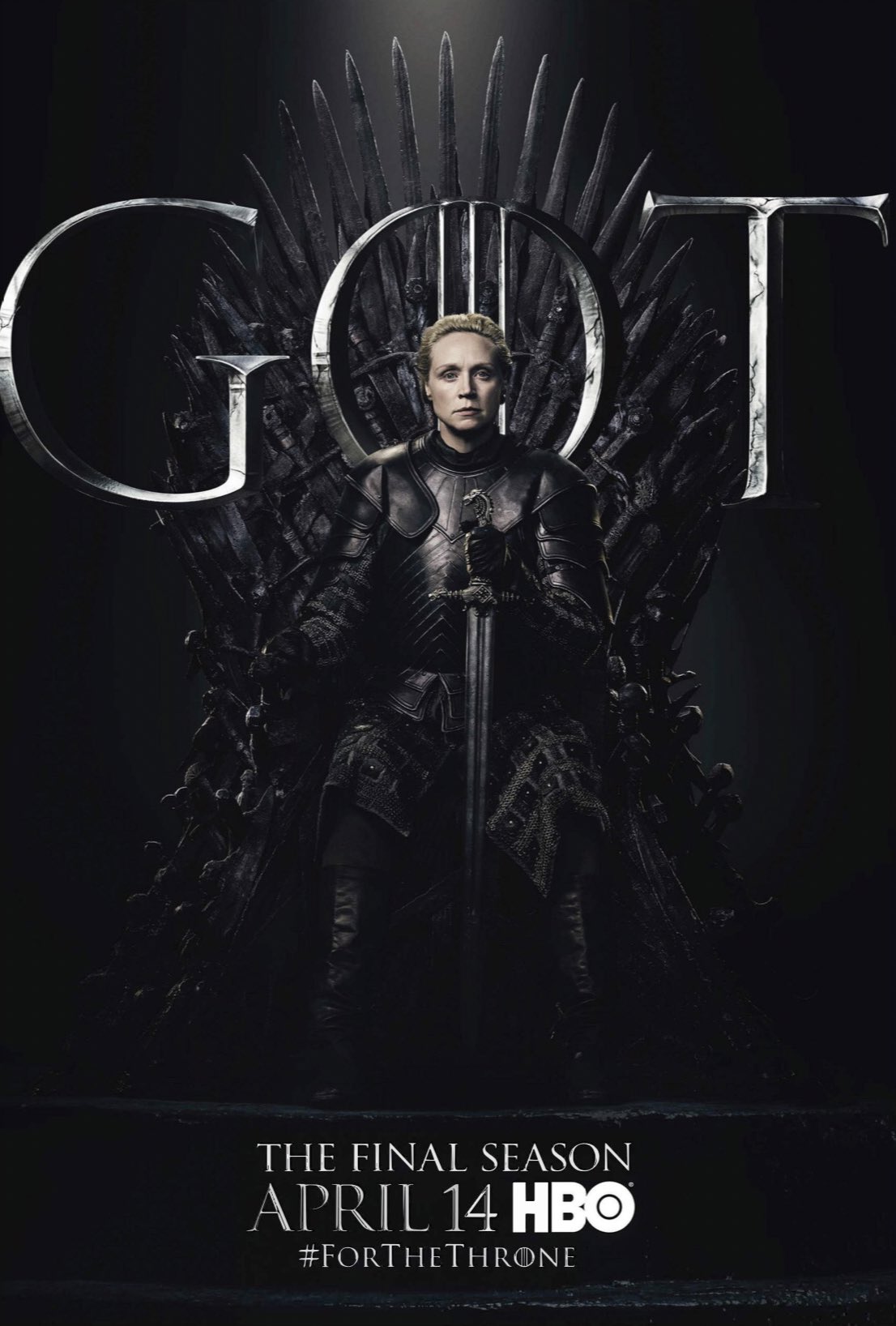 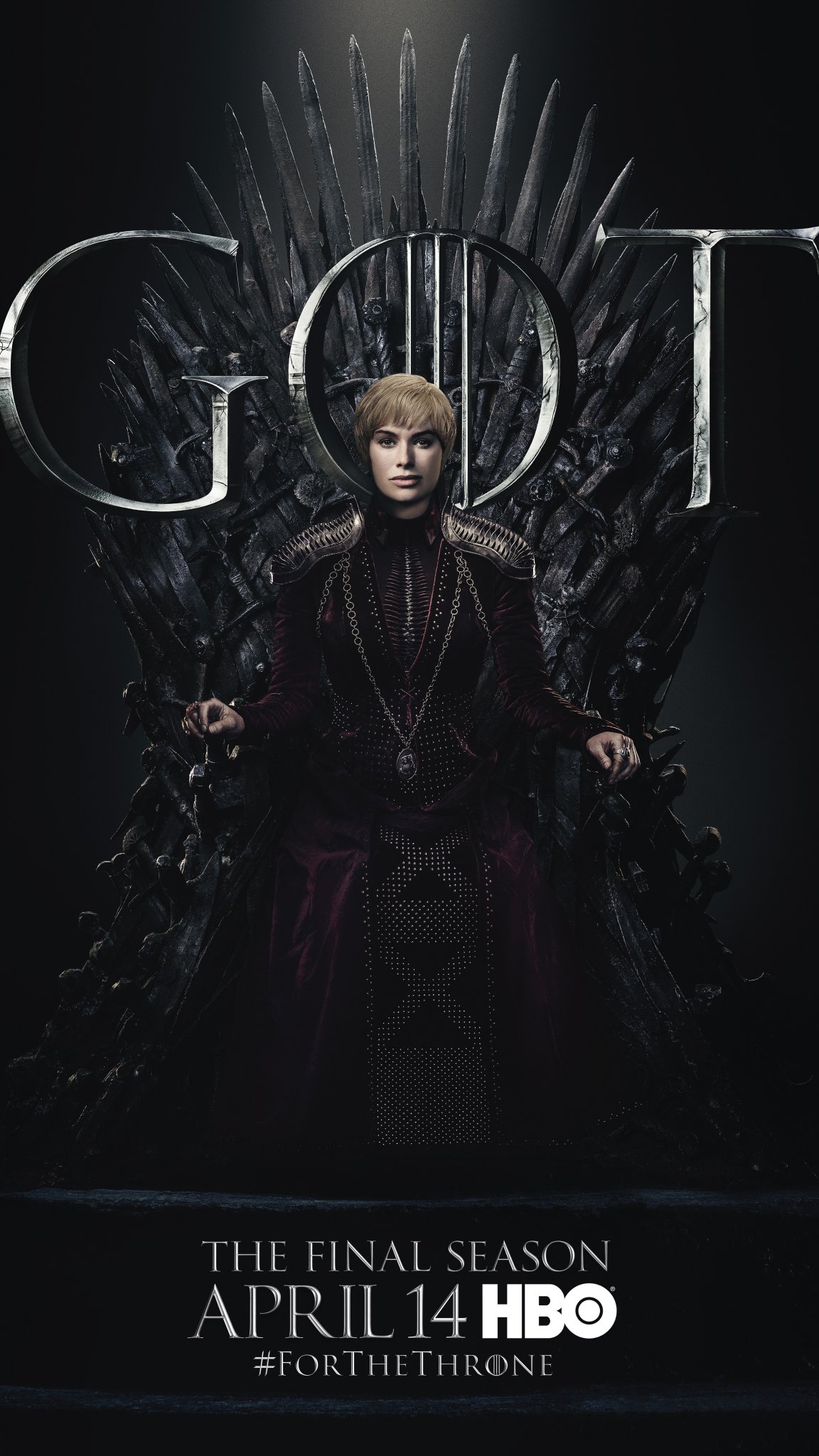 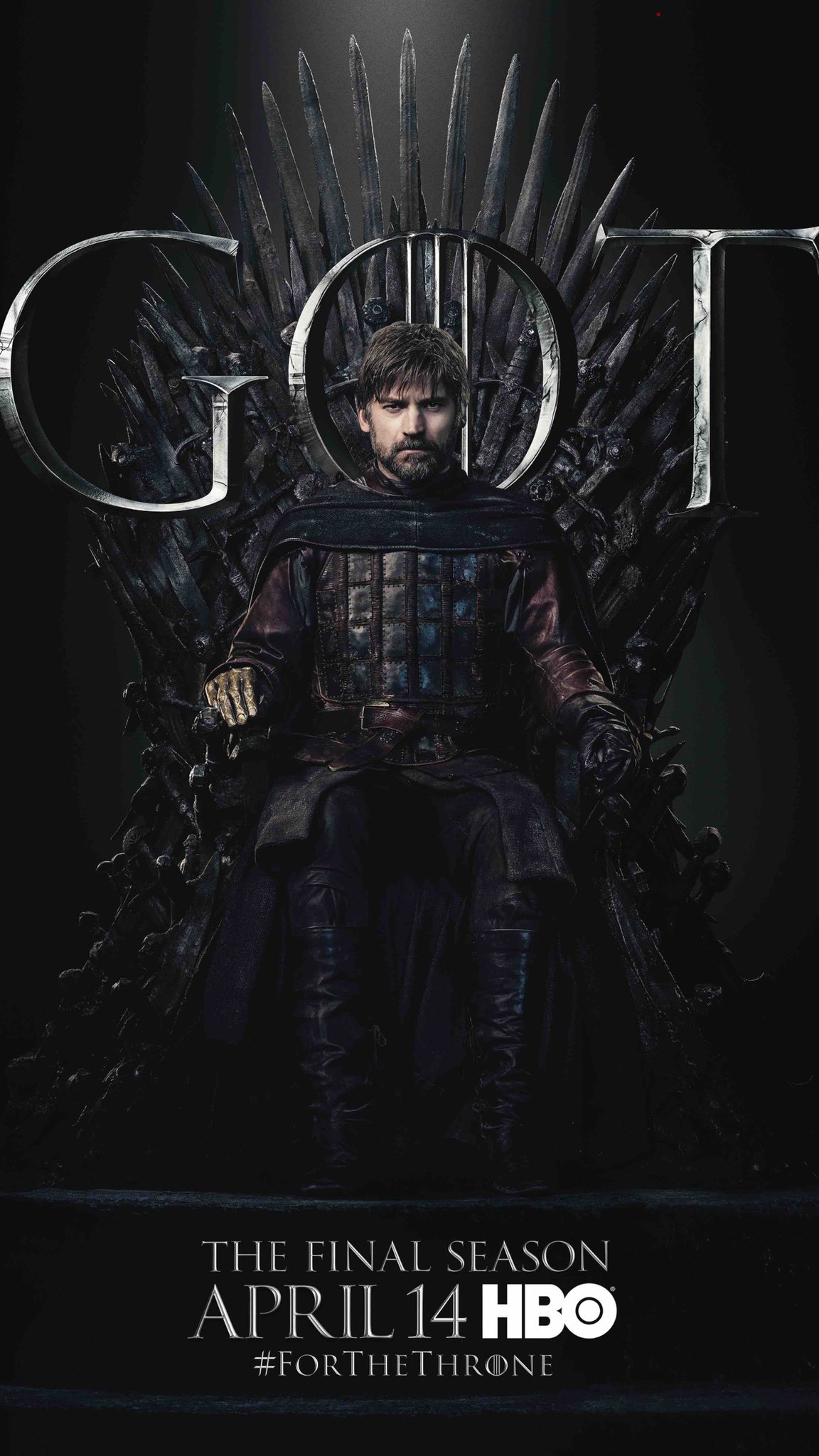 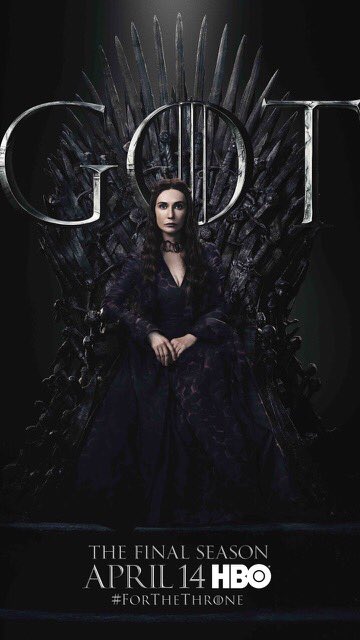 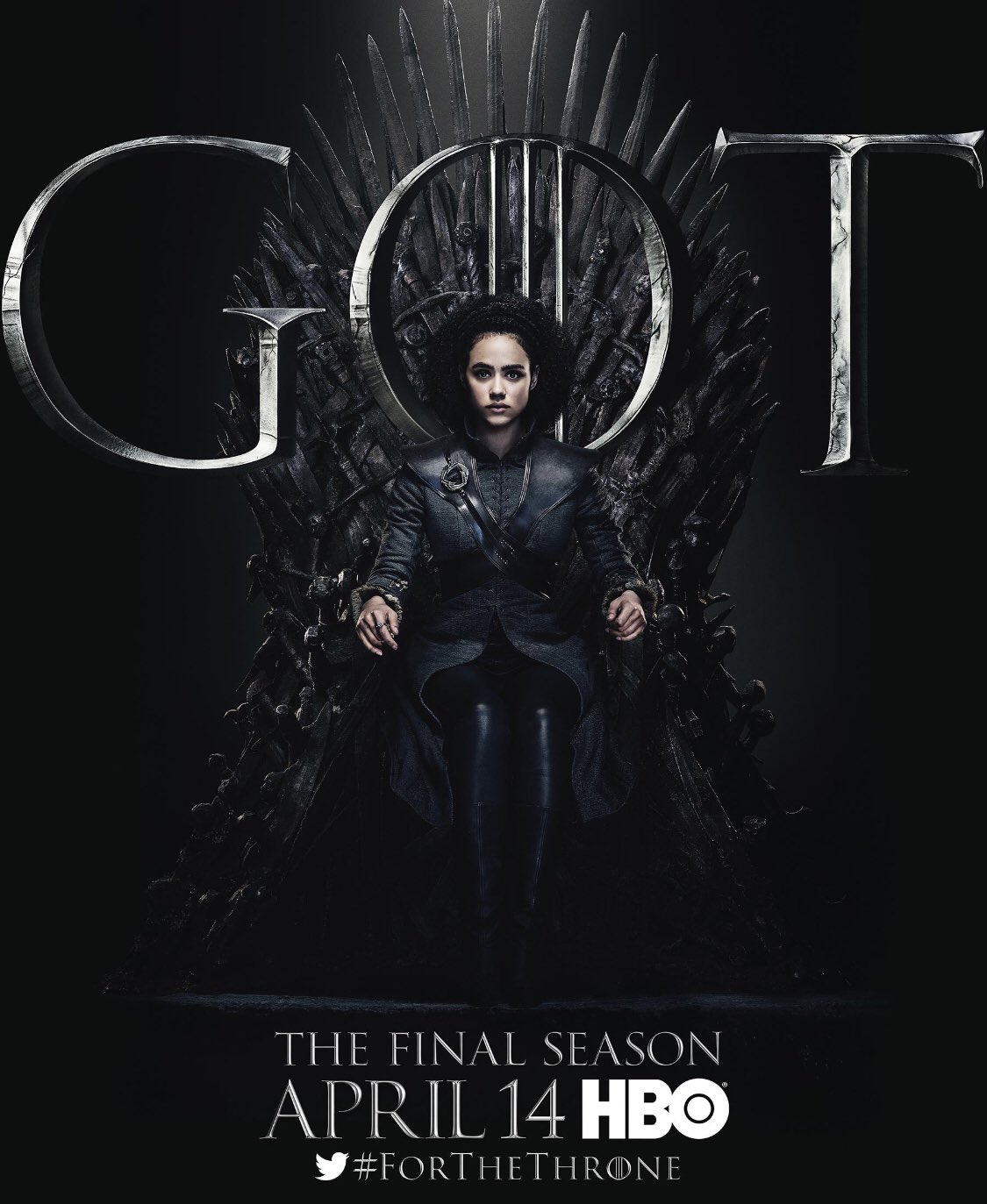 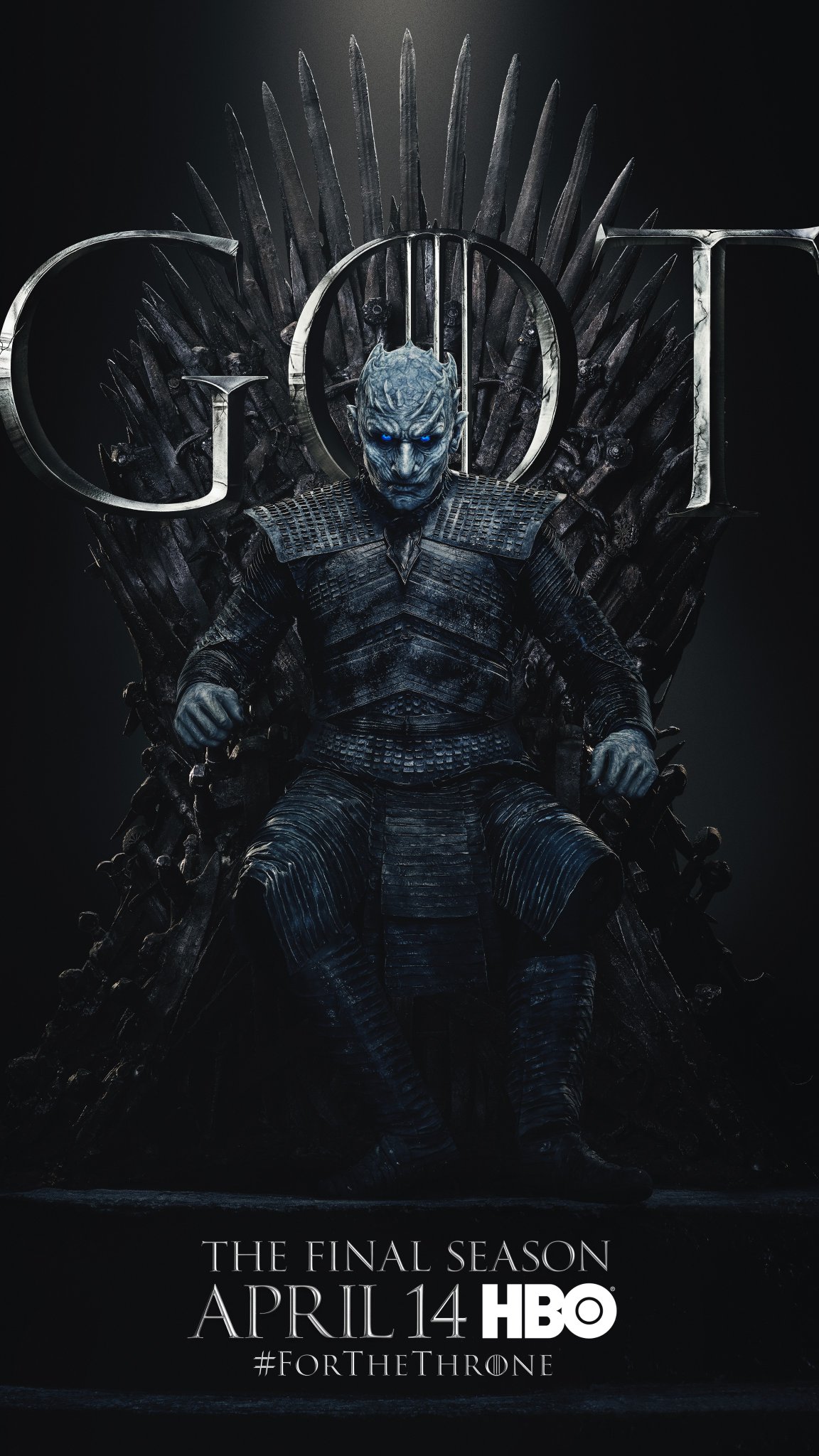 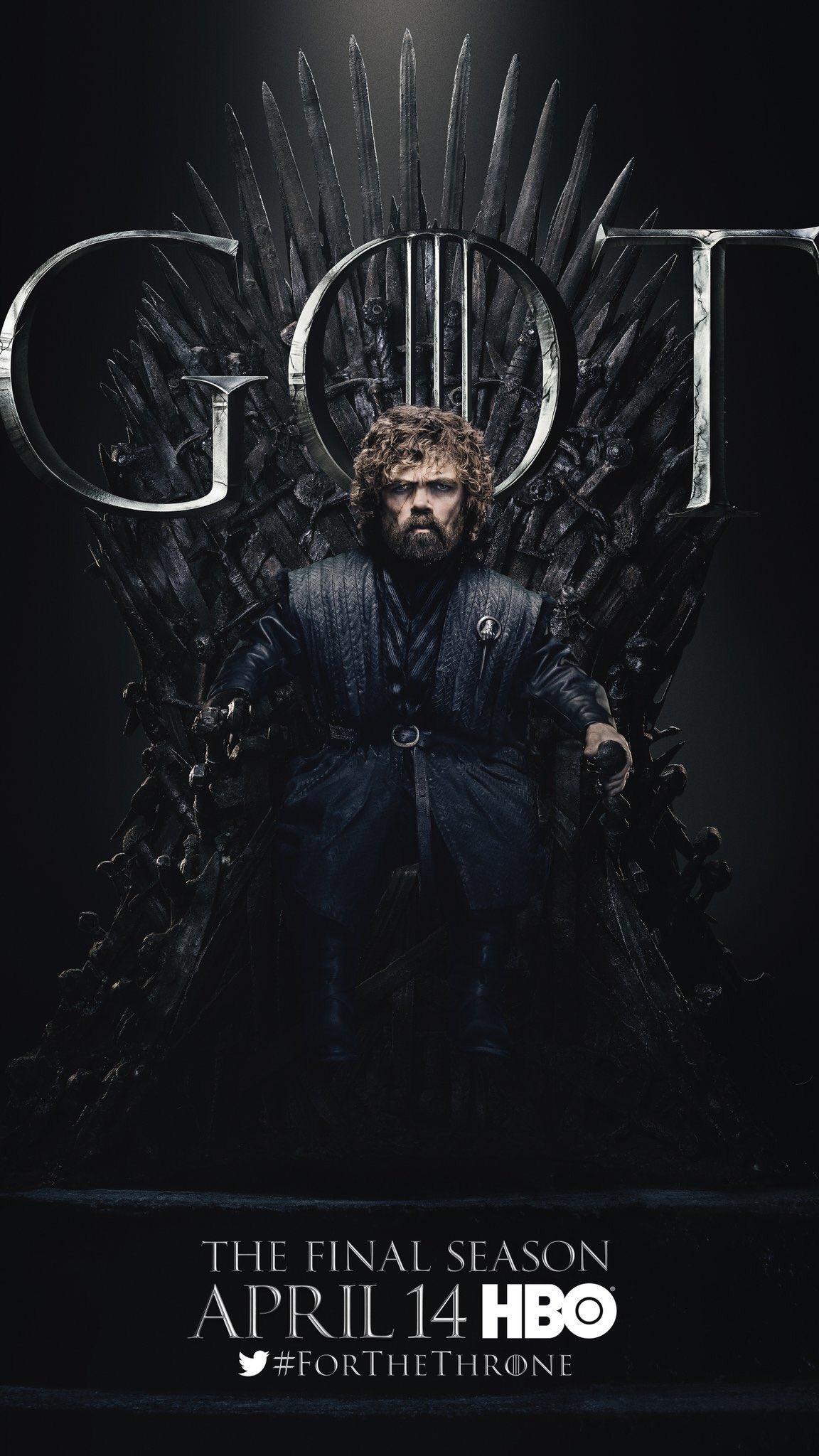 Of course we know better than to believe anyone can sit on the Iron Throne. Thus far, the most likely contenders are Jon Snow, Daenerys Targaryen and Tyrion Lannister. One could make the case for Cersei Lannister, assuming she comes to her senses in the overarching war with the White Walkers. I’m even willing to go further and consider the possibility of the Night King sitting on the Iron Throne which, frankly speaking, is the most intriguing of choices given how little we really know about him. Assuming her survives past the Siege of Winterfell and assuming showrunners David Benioff and D. B. Weiss take a Thanos like approach to his character in the final season, it could make for some very compelling drama and exciting television.

Game of Thrones is being overtly cautious with its marketing. It’s clearly reached a point where it could reveal absolutely nothing and yet, viewers would turn out in spades to watch the show. This was all the more evident in the last few days when HBO released a video highlighting its upcoming shows, and it got a major boost thanks to a few seconds of new Game of Thrones Season 8 footage. Let’s hope the episodes don’t end up leaked like Season 7 ones.

Game of Thrones is set to premiere on HBO on April 14. If you can’t wait and are doing a rewatch, consider reading our extensive Season 7 episode reviews here.

Aquaman 2 Set For December 2022 Release, Could Feature The Others

Game of Thrones Season 1 Review – For The Throne