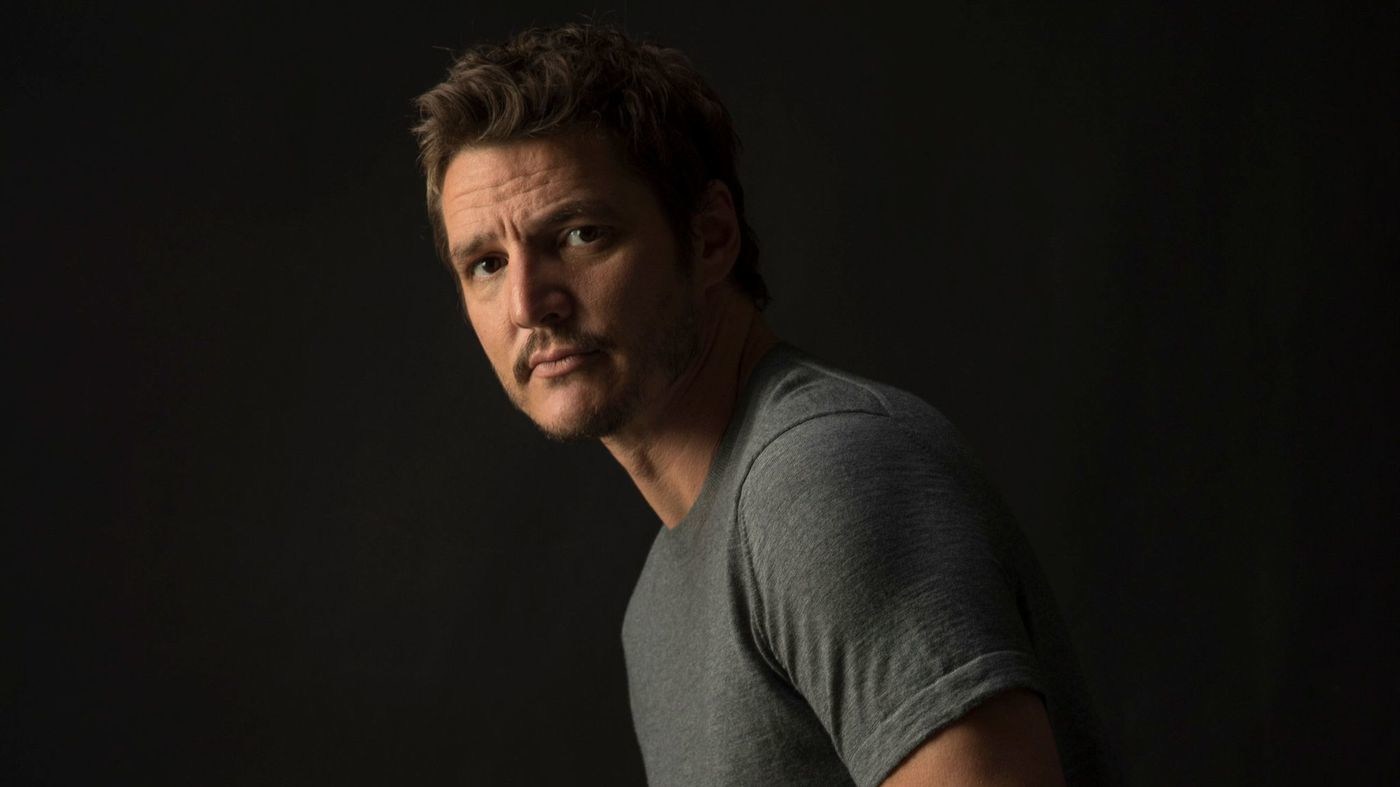 Wonder Woman 2 is steadily moving with its pre-production and its at the casting stage right now. Only recently, the movie landed Kristen Wiig for the villainous role of Cheetah and now another role has been filled. According to Variety, actor Pedro Pascal has been tapped in for an anonymous but pivotal role in Wonder Woman 2, a news which the actor confirmed via social media by sharing Variety’s post.

Pascal got his big break playing Oberyn Martell in HBO’s epic fantasy TV series Game of Thrones and went on to play Javier Pena in Netflix’s hit series Narcos. He has since been landing important roles in films, having also made an appearance in Kingsman: The Golden Circle. Per Variety, he and director Patty Jenkins have worked before for the TV Movie Exposed. The Wonder Woman director herself took to social media to confirm the news as well and welcome Martell to the family.

Counting down the minutes until I get to work with the great @PedroPascal1 again. Welcome aboard!!!! Lucky us. ❤️❤️❤️ https://t.co/vhHUmpF87o

Are you excited about Pascal’s casting? What role do you expect he could play in the sequel? Let us know your thoughts in the comments below. Wonder Woman 2 is currently set for release on November 1, 2019.