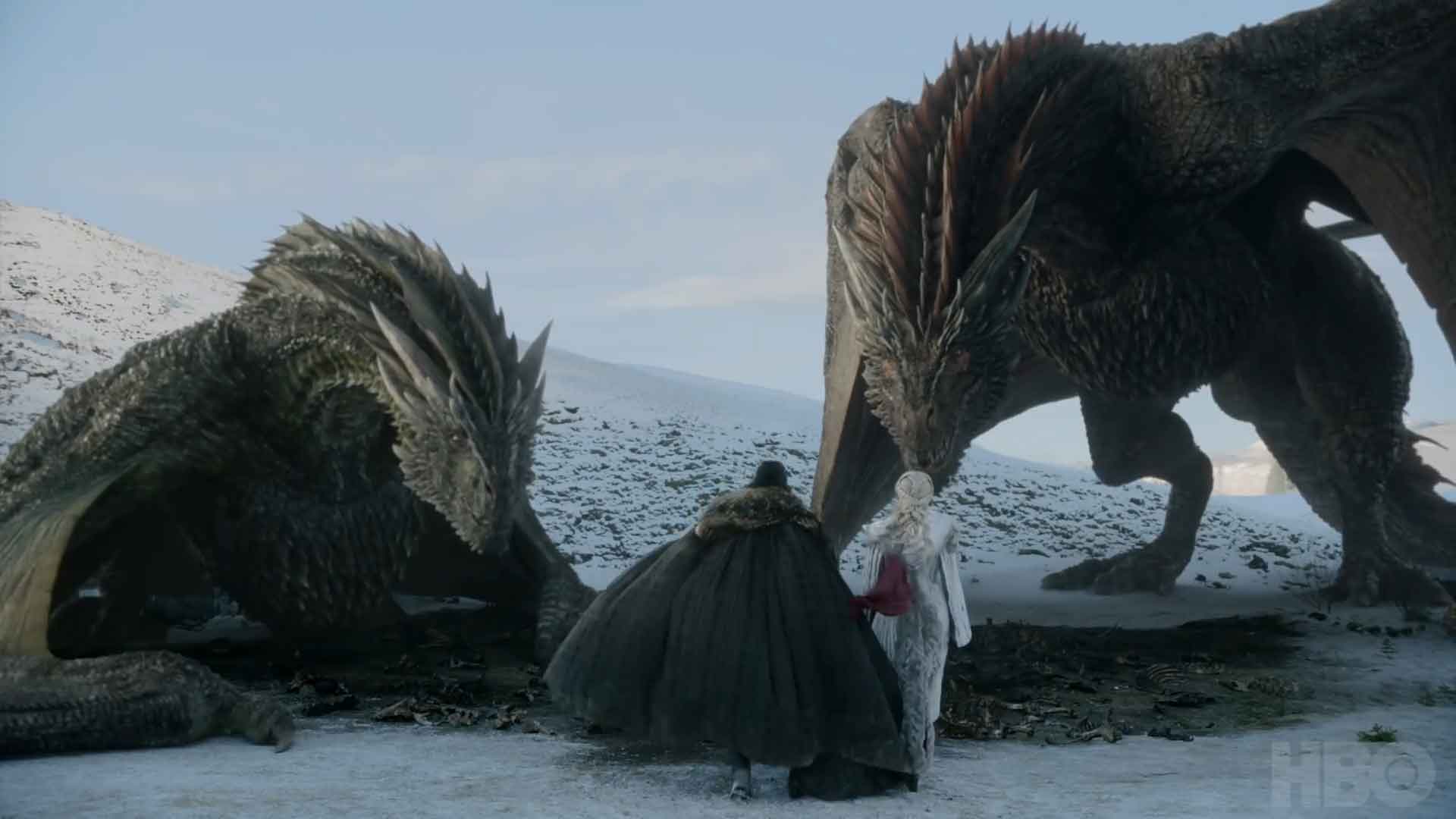 HBO has released the official full-length trailer for Game of Thrones Season 8. And just to be clear, no this is not one of those numerous announcement teasers that we’ve been getting, but the full-fledged one showing Daenerys, Jon, Cersei and everyone preparing to fight, as an epic battle between the living and the dead is teased.

We see almost all the returning players from Grey Worm and Missandei to Ser Davos and Melisandre. Gendry is there as well and looks like he might have a decent role to play in the battle. For the most part, the trailer teases the epic fight between the White Walkers and the living men at Winterfell, it what should occupy most of Episode 3 (the one directed by Miguel Sapochnik). Plus, we also finally know that Tormund and co survived the fall after the events of the Season 7 finale, so I’m surprised they didn’t keep the mystery around it.

Perhaps most interesting are Jaime Lannister’s words, stating he intends to fight for the living. Could this mean Jaime has finally let go of Cersei and understood or begun to realize the bigger picture? That the battle with the Wights is more important than the squabble for the Iron Throne? It’s going to be interesting to see all the dynamics unfold. There’s so much to unpack here, so I guess a breakdown video should be incoming.

Game of Thrones Season 8 premieres on HBO on April 14. Bookmark Appocalypse to get timely episode-by-episode reviews.