HBO released a teaser for the upcoming Season 8 comprising of footage from previous seasons. 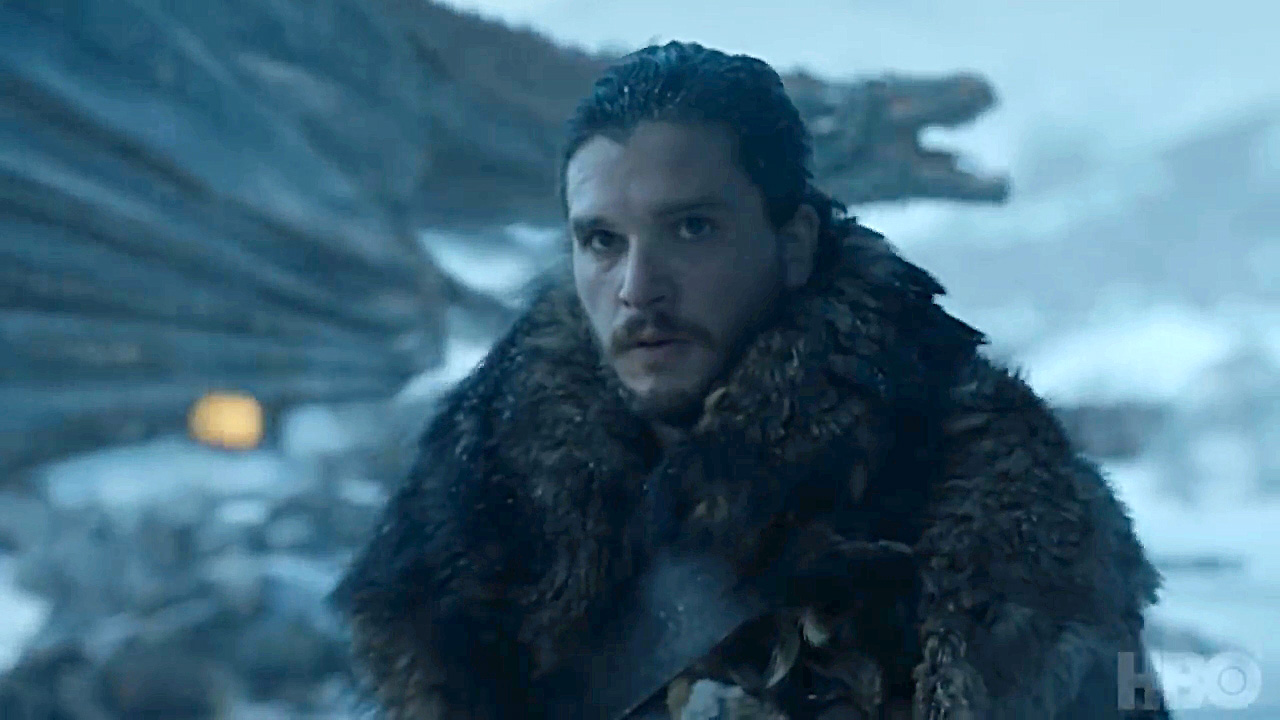 It’s official. Game of Thrones Season 9 will arrive in April 2019, as confirmed by the show’s network and producer HBO itself. To mark the ocassion, HBO also released a short teaser for the show comprising of footage from Seasons 1-7 while also announcing that the said seasons are available for streaming. You can watch the short tease below, just don’t expect any new footage from Season 9.

In a bid to promote binge watching of previous seasons on its platform, HBO is also using the hashtag #ForTheThrone, signifying the upcoming fight for the Iron Throne between the show’s final standing players. Season 7 marked a major milestone in raising the show’s stakes as it brought a lot of major characters from the show together who, until now, had divergent storylines and were based in different parts of George R. R. Martin’s world. The emerging threat of white walkers however might cause the disagreeing central characters to unite for a larger cause.

Game of Thrones is widely considered to be the most popular show on Television right now. Author George R. R. Martin was unable to keep his books up to speed, causing showrunners David Benioff and D. B. Weiss to adapt considerable parts of Season 7 by writing original material, with no books to rely on. This in turn led to some criticism regarding the show’s ramped up pacing, which the showrunners explained was necessary to wind up the complicated and intricate storyline.

HBO would obviously be looking to market the show heavily, and some efforts to that end have already begun. Alongside the teaser, HBO also released the final scene from Season 7 in its entirety. Those who’re already caught up with the show can watch the 5 minute spoiler-laden clip below; those who’re planning on catching up with either the show or Season 7, stay back.

Considering the April release, a first official teaser of some sort should be round the corner. If not, we should expect it in a month or two at the most. Meanwhile, consider reading our episode-wise reviews of Season 7 on Appocalypse.