The episode will be directed by series veteran Miguel Sapochnik. 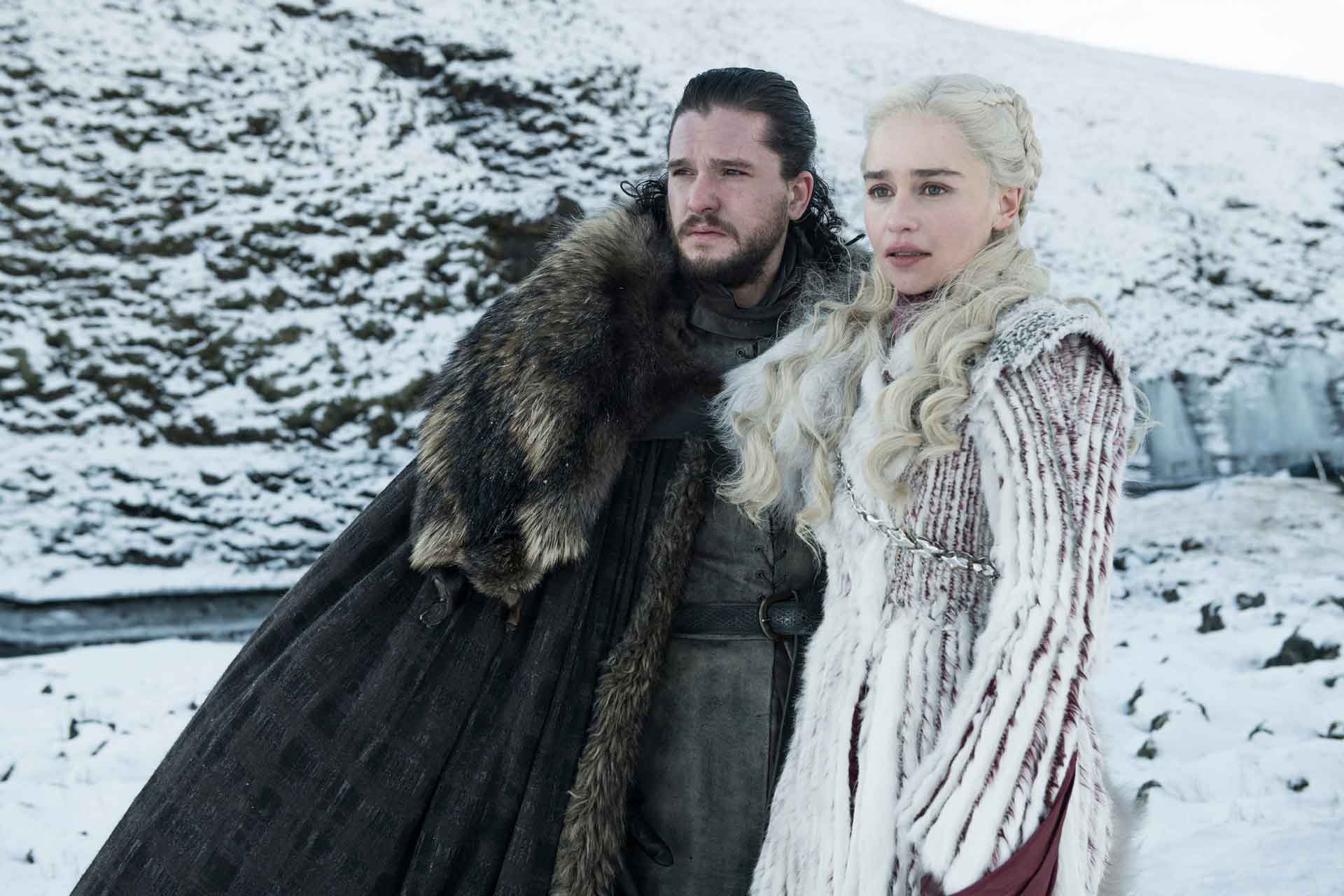 In case you haven’t visited the internet today, Game of Thrones got an official, full-length 2-minute trailer for its upcoming Season 8. Among the many, many teases and story hints peppered throughout the trailer is a stand-out sequence that’s been hyped beyond proportion throughout last year, even when no footage was available. We see bits and pieces of the lead-up to the said sequence but the real chill comes at the end when we witness all living men and women in Westeros assembled against the army of the undead, the White Walkers lead by the Night King in the Battle of Winterfell.

Directed by series veteran Miguel Sapochnik, who has helmed some of the best Game of Thrones episodes thus far (Season 5’s Hardhome, and Season 6’s dual whammy of Battle of the Bastards and The Winds of Winter), the Seige of Winterfell (or so it’s being dubbed) is a battle sequence that surpasses anything that’s ever been shot on film thus far. What we have asked the production team and crew to do this year truly has never been done in television or in a movie,” said co-executive producer Bryan Cogman, the show’s story-editor who’s charged with keeping track of the multiple diverging (and now converging) narratives. The episode will run well over an hour, perhaps even 90 minutes if cheeky hints by Maisie Williams and Sophie Turner on the sets of the battle are anything to go by.

Entertainment Weekly got a chance to be at the set where the battle was being shot. The entire set was secured under a no-fly zone, and panic ensued briefly when a helicopter was seen whizzing past above the skies. Thankfully, it turned out to be a police helicopter, but the stringent security measures and the crew’s reaction upon spotting a helicopter only suggest the heights to which the showrunners are going to keep things a secret. This is especially important in light of the numerous leaks the show has suffered; four episodes leaked in 2016’s Season 6 and Season 7’s Beyond The Wall was leaked in its entirety.

A show as enormously popular as this comes with its own set of responsibilities and it’s great to see the showrunners are not taking this lightly. Says David Nutter, director of many episodes in the series including the gut-wrenching The Rains of Castamere, “The fans will not be let down.
There are a lot of firsts in these episodes. There’s the funniest sequence I’ve ever shot on this show, the most emotional and compelling scene I’ve ever shot, and there’s one scene where there’s so many [major characters] together it feels like you’re watching a superhero movie.” Also interesting, is the approach to the battle, which looks like it’ll be built out of multiple nested sequences and filled with smaller story moments.

This final face-off between the Army of the Dead and the army of the living is completely unprecedented and relentless and a mixture of genres even within the battle. There are sequences built within sequences built within sequences. David and Dan [wrote] an amazing puzzle and Miguel came in and took it apart and put it together again. It’s been exhausting but I think it will blow everybody away.

Bryan Cogman (story-editor) on how the Battle of Winterfell unfolds.

The entire production team was saddled by carrying the load of executing the battle, including the actors who recalled it as their worst on-set experiences yet (in a good way of course, referring to the physical torture of shooting those sequences). The crew shot for 11 weeks straight in minus 30 degree temperatures during a period that came to be colloquially referred to as The Long Night. Some like Maisie Williams were glad to be a part of the battle, considering she always tends to miss one. Iain Glen gave an accurate description of how it felt like filming those sequences.

It was the most unpleasant experience I’ve had on Thrones. A real test, really miserable. You get to sleep at seven in the morning and when you wake in the midday you’re still so spent you can’t really do anything, and then you’re back. You have no life outside it. You have an absolute f—ked bunch of actors. But without getting too method [acting] about it, on screen it bleeds through to the reality of the Thrones world.

Those are some bold claims to make by the actors as well as the producers. But the boldest is yet to come. Director Miguel Sapochnik looked for a longer battle sequence in cinematic history, and the only one he could find was the Battle of Helm’s Deep in The Lord of the Rings movies by Peter Jackson. That one ran for 40 minutes.

History, if it ever were to be made in this decade in Hollywood, will be made next month. Game of Thrones Season 8 premieres on April 14, 2019 on HBO.