The battle lines get drawn as Houses Targaryen and Lannister prepare to go to war. 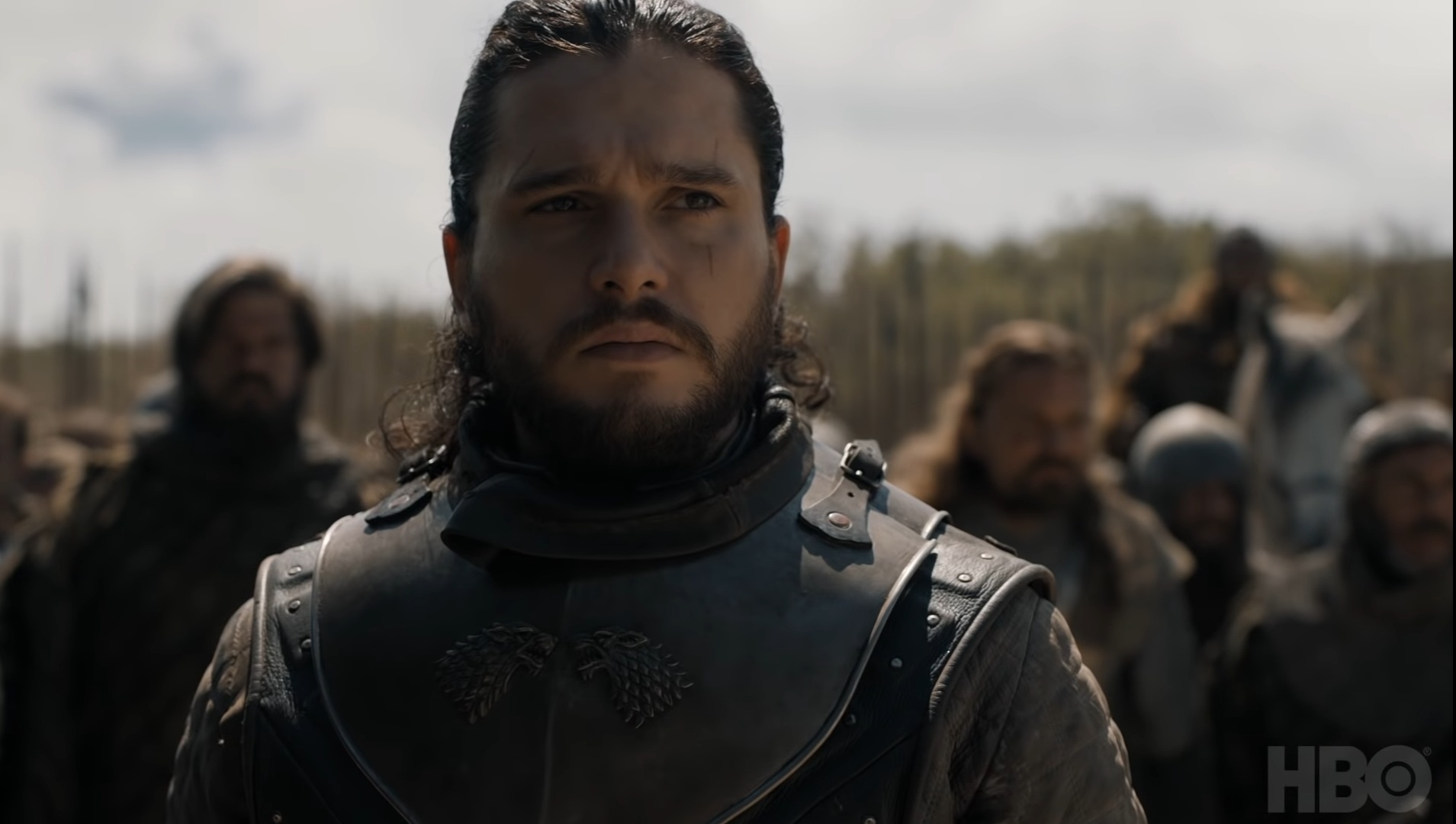 As is customary for HBO Now, the preview of Season 8 Episode 5 of Game of Thrones has been released, teasing a major battle at King’s Landing that could very well be the show’s last. The episode is to be directed by Miguel Sapochnik who helmed last week’s The Long Night and is known for some of the show’s more battle heavy episodes so expect fireworks and lots of epicness going in.

After the tense final confrontation in today’s Episode 4, The Last of the Starks, a major battle between Daenerys and Cersei seems all but inevitable. The question is, will it turn into a one note battle like The Long Night. With Cersei and Euron on the other side, we sure hope not.

Game of Thrones S08E05 airs next Sunday on HBO on 8:00 PM CST. Look forward to The Last of the Starks review right here on Appocalypse.