The half-hour long video goes through the hard work that went behind creating the spectacle in Thrones’ penultimate episode. 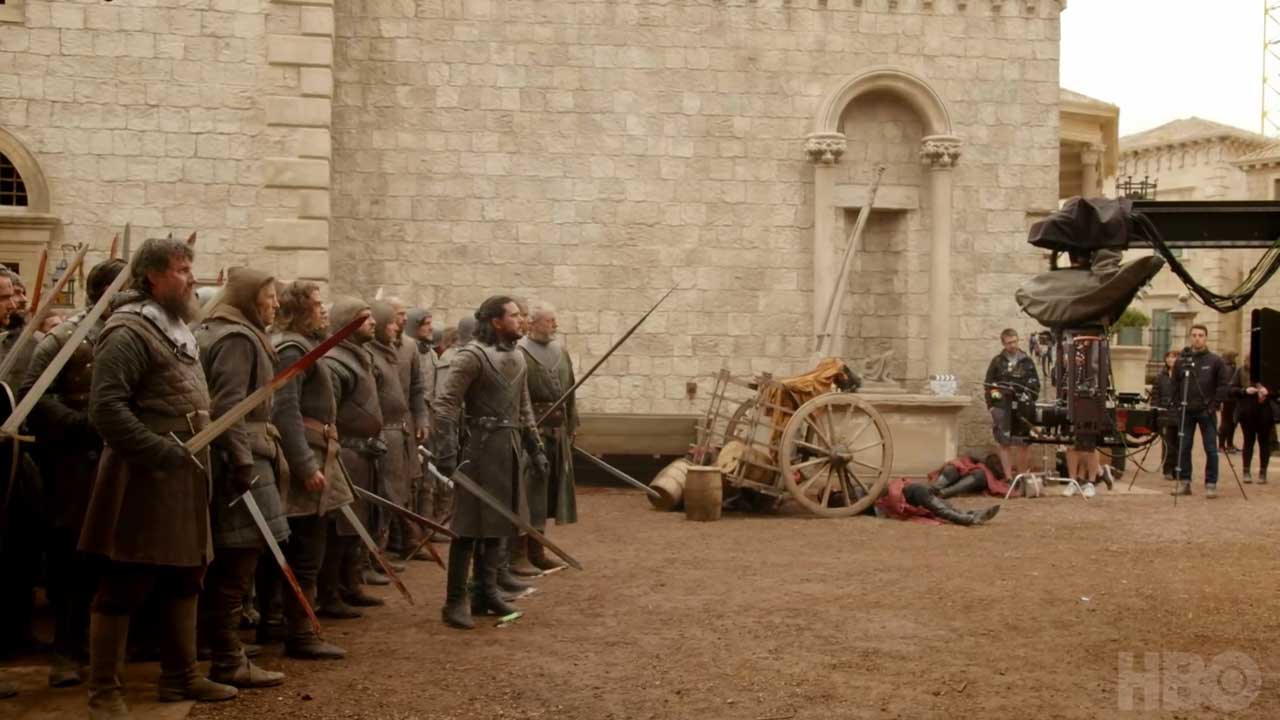 HBO released a behind the scenes look at yesterday’s Game of Thrones Episode 5, The Bells, that shows the making of the King’s Landing battle that took most of the hour. Among the interesting revelations from the video is the fact that the crew didn’t (or rather couldn’t) visit Dubrovnik this time, the location that has served as their prime King’s Landing set all these seasons, simply because of the sheer amount of destruction involved. They accordinly created a replica of the King’s Landing set in Belfast itself, replete with all the traditional architecture and as many as 17 streets. Check it out.

Episode 5 of Season 8 has had fans divided. The entire season in fact has called into question the writing by showrunners David Benioff and D. B. Weiss, that used to be the prime draw for many viewers to begin with. Ever since they ran out of Martin’s material though, the writing has been slammed as being shallow by GoT standards, with Season 8 being considered the weakest of them all. We’re now down to the final episode and it remains to be seen if Benioff & Wess (or D & D as they are called) will redeem the season in one fell swoop.

Regardless of the outcome, one cannot fault the show’s cast and crew for delivering their best. The directors, visual effects teams, cinematographers, editors, composer Djawadi and the production, set and costume designers have been at the top of their game. The sheer spectacle makes this show a must-watch in 1080p, or 4K even (thank heavens this behind the scenes video is in 1080p). This making of video is yet another reminder of the hard work and effort poured in by the crew, including all the technicians who worked in the shadows to bring the battle to life. In that sense then, do give this a watch and a shoutout to the team for bringing some spectacular stuff on the small screens.

Game of Thrones Season 8 Episode 6, the season / series finale, will air on HBO on Sunday, May 19 at 8:00 PM CST. Check out our review of the previous episode here.