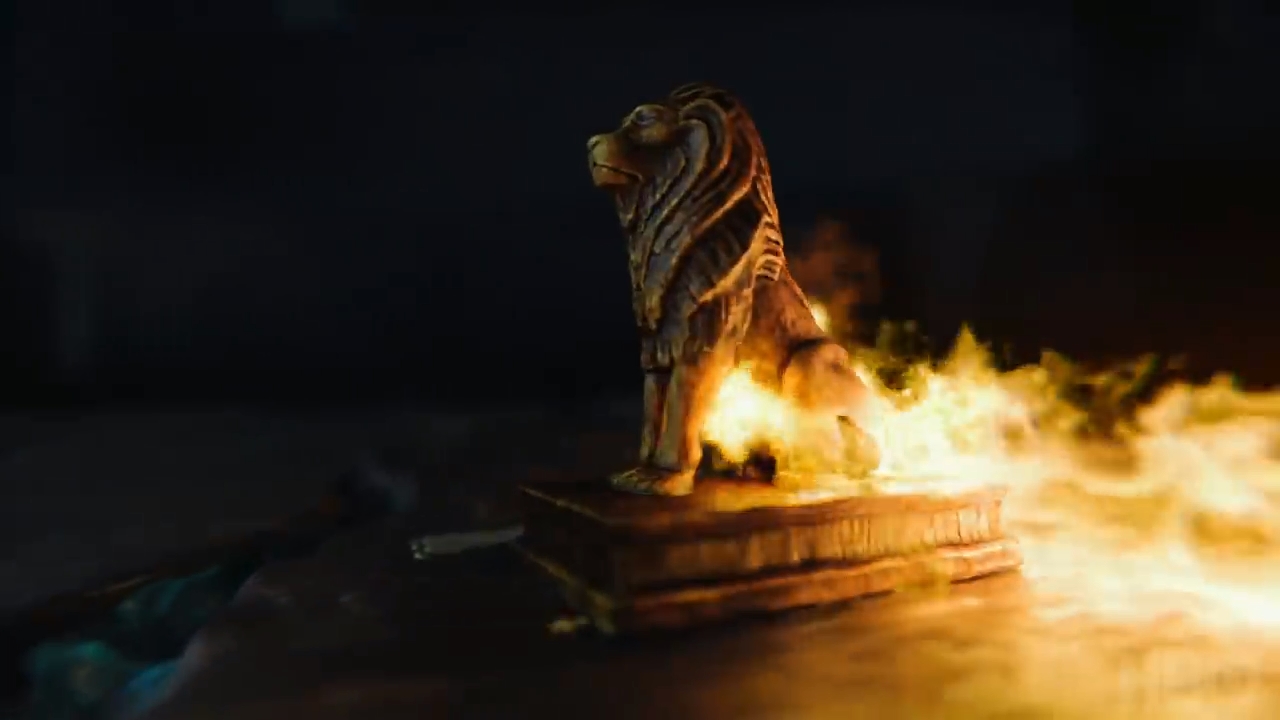 As part of its CCXP Panel at Brazil Comic Con today, HBO dropped a short teaser for the final season of its highly popular TV Series Game of Thrones. While the trailer itself is devoid of any actual Season 8 footage, it does hint at the arrival of winter across the Seven Kingdoms while also hinting at a big battle between the walkers and the humans with dragons involved. Have a look below.

Of the two exciting events foreshadowed through the teaser, winter’s coming should be more obvious and expected. Ever since Season 1 of the show aired in April 2011 (yes, it’s been 7 years), Eddard “Ned” Stark and pretty much everyone else on the show has ominiously thrown around the Stark family’s motto, hinting that “Winter is Coming”. This season, winter will finally be here as even the southern areas like Kings Landing (yes, the one that’s usually straight out of a spring painting) will be covered in snow.

The second event foreshadowed is again, one that’s expected but may not be seen coming as easily. At this point, it’s not a spoiler to say how Episode 6 tilted the tide in the wights’ favor by giving them our beloved dragon Viserion. The teaser shows blue and orange dragon fire burning down different areas of Westeros and then meeting in a big-scale skirmish, indicating one will take place between the walkers and some of the humans. As set photos from Game of Thrones would prove, this is indeed the case.

Spoilers for Season 8 follow below the cut. Be forewarned and read at your own risk.

The big battle in question being hinted at is most like one that will be directed by series veteran Miguel Sapochnik. Sapochnik has come to be associated for his high-octane episodes in Game of Thrones, having directed some of the best ones in the series such as Hardhome, Battle of the Bastards and The Winds of Winter. This season, he’s helming Episodes 3 and 5, out of which, we’ve learned that Episode 3 will feature a large battle depicting the seige of Winterfell. That’s right, the walkers are going to lay claim to Winterfell in a big way.

The sequence itself is going to be unheard of in TV history. The battle has taken 55 days to shot and if set photos weren’t enough to convince you it’s a big one, the Night King actor himself had accidentally offered a tantalizing tease into what the showrunners intend for the battle to be.

In the third episode of the last season, there is a battle that the creators intended to be a historic moment in television

So there you have it. The sigils of the Starks and Lannisters covere in dragon fire, foreshadowing the perils of war, clearly hinting that no one is safe. We shoul find out in a few months as Game of Thrones Season 8 is set to air on April 2019. Meanwhile, do let us know what you think in the comments below and bookmark this link as we’ll be bringing you all the promotional scoops on the final Game of Thrones season.