Season 8 now has the best viewer ratings of all Game of Thrones seasons. 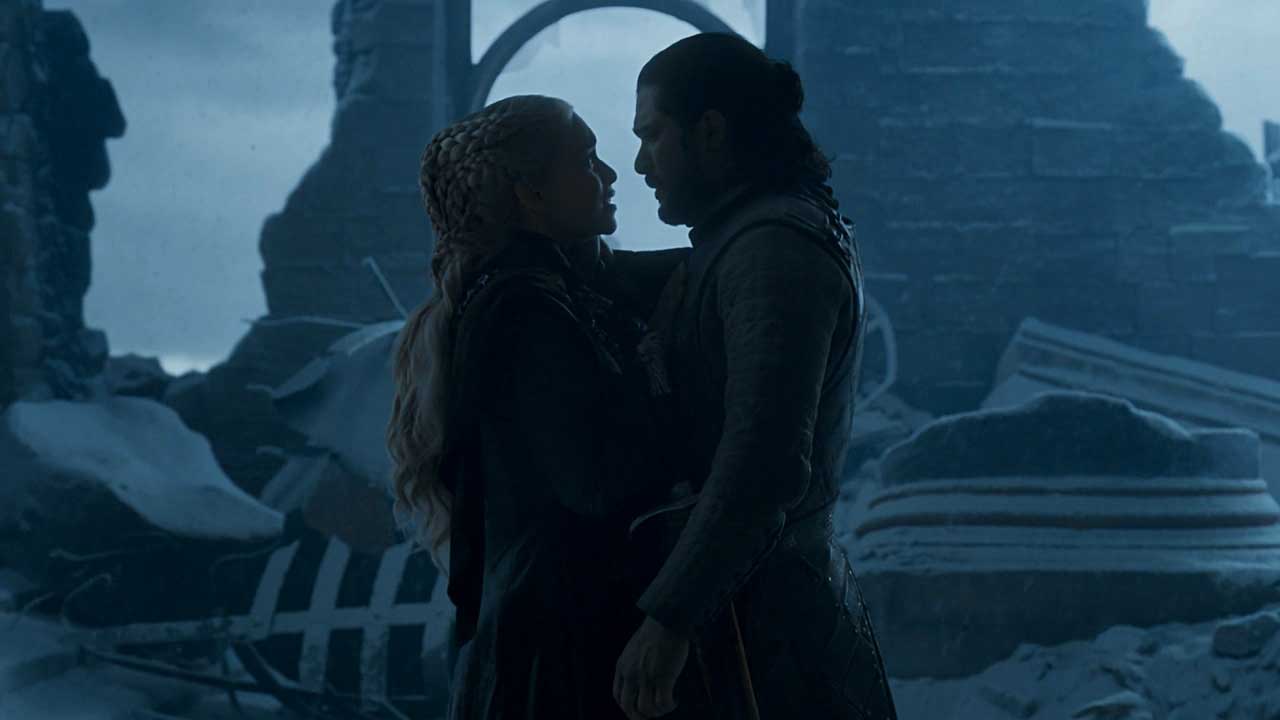 The war may have been lost and Game of Thrones might have lost the ratings game with critics and audiences alike but there’s still one area where the show on (several others too, actually). The series finale of Game of Thrones raked in record viewers and was seen by an estimated 19.3 million viewers across TV, HBOGO and HBONOW combined. Linear viewing numbers are 13.6 million indicating those many people watched it live on TV as it aired.

These numbers are up about 4.9% compared to the previous episode, The Bells. This gives Season 8 the top 5 viewed Game of Thrones episodes of all time. It also bests HBO’s own The Sopranos which record 13.3 million viewers in its Season 4 premiere 17 years back. Except Episode 2, A Knight of the Seven Kingdoms, every Season 8 episode average 17 million views and above. Overall, HBO estimates the season itself was seen by 44 million people.

Whether you agree or disagree with the outcome of The Iron Throne, one cannot argue that this Season has given HBO some of its best viewership numbers yet. It remains to be seen which HBO show next will reach this potential.

Game of Thrones Season 8 aired its finale today. Check out our review on Appocalypse and let us know what you thought of the finale in the comments below.

Lionsgate Confirms John Wick: Chapter 4 With A May 2021 Release Date