Is the latest Game of Thrones Season suffering more than it should just for the heck of it? 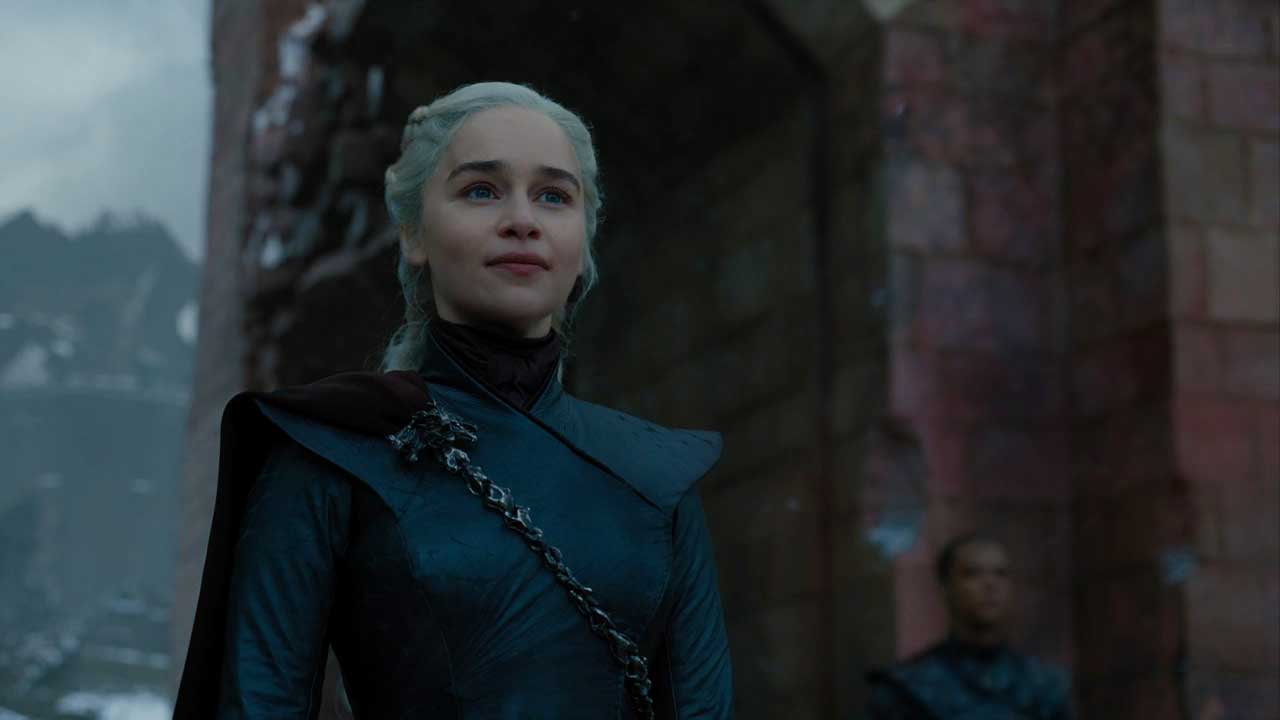 I pity HBO. The last few weeks have seen Game of Thrones fans at their absolute worst. The final season was among the most highly anticipated shows in a long, long while. Excitement levels were through the roof and every subsequent trailer, tease or sneak peek raked in millions of views, likes and comments with fans brandishing their lofty expectations. So insane was the hype that at some level, the Season was bound to disappoint, no matter how it ended.

And for a while, it was good. Season 8 began on an actually decent note. Critics praised it for kicking off the momentum while also maintaining it, something that season premieres generally don’t tend to do. Fans loved it for bringing them back into the world of Westeros. Sure, the dialogue had lost much of its richness, teleporting issues were nearly eliminated, now that all characters had descended upon Winterfell and it had a build-up leading to the inevitable battle between the last-standing humans and the White Walkers, a battle teased since the show’s beginnings. The second episode continued some of that build-up while introducing some touching moments, ensuring every character gets their moment in the sun should they bite the dust in the battle ahead.

And then came Episode 3, The Long Night, featuring the Battle of Winterfell. The most hyped episode of the season, or perhaps the entire series. And all hell broke loose.

Fans began criticizing the show’s lack of payoff, poor battle strategies, the episode’s low visibility and a dozen other things wrong with the battle. Most of it was down to writing choices, and writing being one of the core reasons fans were hooked on to Game of Thrones to begin with, it hurt them even more. Episode 4 continued the “terrible writing”, as fans called it and Episode 5 took it some steps further when Daenerys Targaryen lost a dragon to Euron Greyjoy because according to the writers, she “kinda forgot about the Iron Fleet”. By then, the damage had already been done and no longer the ending of Episode 6, it was bound to be torn apart by viewers.

But was it that bad though? Sure, the writing choices were questionable, the characters took decisions that acted in favor of advancing the plot instead of staying true to themselves and the show was sprinting toward an outcome that seemed compiled out of a list of bullet points granted to the showrunners by book writer George R. R. Martin. There’s no denying that additional seasons with more episodes could’ve spread out the pacing a bit so that, by Season 9 or Season 10, Game of Thrones could have finished off with 100 episodes without the plot feeling too rushed or forced.

Does it mean it was that bad? So bad that it deserved being rated a 1 out of 10? In retrospect, it has a lot to do with the herd mentality effect and in this case, the theory goes thus. Essentially, you might kinda, sorta like the show or episode and might even wish to voice your opinion about it. You then go online and see a flurry of activity about the show in which everyone is bashing the plot developments, berating the writing and burning with anger over the anticlimactic arcs. Sensing a fear of being “rejected” as an outcast, you then change your opinion and, instead of stating you kinda, sorta liked the episode, state that you hated it, just like the others. Depending on when you posted, you may be adorned with acceptance in the form of likes, comments and people in general agreeing with your stance. You suddenly feel a part of the crowd for having an opinion that agrees with everyone else.

Now I’m not saying literally everyone out there is changing their opinions to reflect the ongoing trend, which is to hate upon Game of Thrones. But I find it hard to believe that there’s an insignificant number of people out there who are succumbing to the herd mentality effect. A simple glance at IMDb and you’ll see scores of reviews rating the episode a 1 out of 10; each of those have several people agreeing with them. Sort the reviews by ratings and you’ll see a large number of people scoring the episode a 10 as well. The number of people agreeing with them is abysmally low. In fact people are actively disagreeing with them so that their review’s helpfulness rating comes down. Consequently, you don’t see such reviews up on the list at all.

There’s a similar story on Rotten Tomatoes, with fans rating the episode a 2.5 out of 10. In contrast, the average critic rating is 6.64 out of 10. Note that the episode still has a 57% Rotten score but that’s a lot less worse than it sounds in this case. Moreover, the general critic consensus on the site doesn’t outright bash the show but expresses dissatisfaction over the ending in a rather balanced tone. In their own words:

If nothing else, The Iron Throne is a bittersweet – if unfortunately bland – series finale that ensures Game of Thrones fans will linger on the fate of their favorite characters for some time. Will they ever be satisfied by the show’s conclusions? Ask us again in 10 years.

Clearly people still have conflicted opinions about the show’s ending. It’s quite likely that people are so upset about not receiving a proper payoff to their years and years of theorizing that this void is translating into seething anger emanating through reviews and ratings. But a lot of it could also be to stay a part of the crowd, hop aboard the hate-train and be loved on the ride. This need for social acceptance, a constant part of our lives, is translating into immense hatred for Game of Thrones, not all of which is deserved.

Does this absolve David Benioff & D. B. Weiss of their writing deficiencies? Not really. But there’s a lot more to be thankful for. Looking at the bright side, we actually got an ending to A Song of Ice And Fire, something which Martin may probably never give us, seeing as he’s stuck on the sixth novel for 10 years (HBO finished their entire show without Martin turning up a single book). For the most part, the series finale ending of The Iron Throne should be exactly what Martin had in mind for the show, save for a few discrepancies. And along the way, we got our share of joys and thrills and a varied mix of emotions from some of the show’s best episodes. We got Baelor. We got Blackwater. We got Hardhome. And we got The Rains of Castamere. You’d be hardpressed to name a single show with such a lavish history of 10 out of 10 episodes.

And while it’s not so important for the psedo-intellectuals out there, Season 8 episodes contained a remarkable amount of technical wizardry that, while not entirely whitewashing its writing sins, at least gives us something to ponder and awe over. The cinematography has been absolutely gorgeous and the final episodes have been poetic, artful, almost painterly in their depiction of sequences. The visual effects have transcended movie-levels to deliver something that was once unimaginable on the small screen. The cast have given performances that were often truer to their characters than the writing in the final season. And the production designers, set dressers and prop departments have ensured that we got a full-blown Winterfell castle built as a set, even as we did not realize that the bulk of King’s Landing was rebuilt in a warehouse in Belfast and not Dubrovnik, where it usually was.

I will admit that the finale had its pros and cons and was hard to rate with a single score (hence refraining from doing so). That said, I’m not afraid to admit it had its moments; the ending, while rushed, was actually a good one and would’ve landed a lot better were it given more episodes to develop its key moments. Would I have preferred some of the other theories that had Bran being the Night King or Bran warging into the Mad King Aerys Targaryen? Sure. But that doesn’t mean I will reject any other ending that comes my way, at least not to the point of smashing it into pieces. I’m satisfied with the way the show ended but there was definitely a lot more potential that got squandered in the quest for ending things too soon.

Having said that, I’m not bitter about it. And neither should you be. It’s a show, it ended. You voiced your opinion, great. Now it’s onto other things in life. We still have the books to look forward to, if you want more of the saga. And then, there’s the prequel show.

Don’t be afraid. Voice your opinion. Loved the episode? Hated it? Feel free to share your thoughts. But do so in a respectable manner, embrace your opinions, and at least give some regard to the intense effort that went behind putting a show on such a scale. Game of Thrones is a once in a decade TV event, maybe even once in a generation. And in the end, I’m glad to have lived through it.