The movie has left viewers confused with its faltering narrative 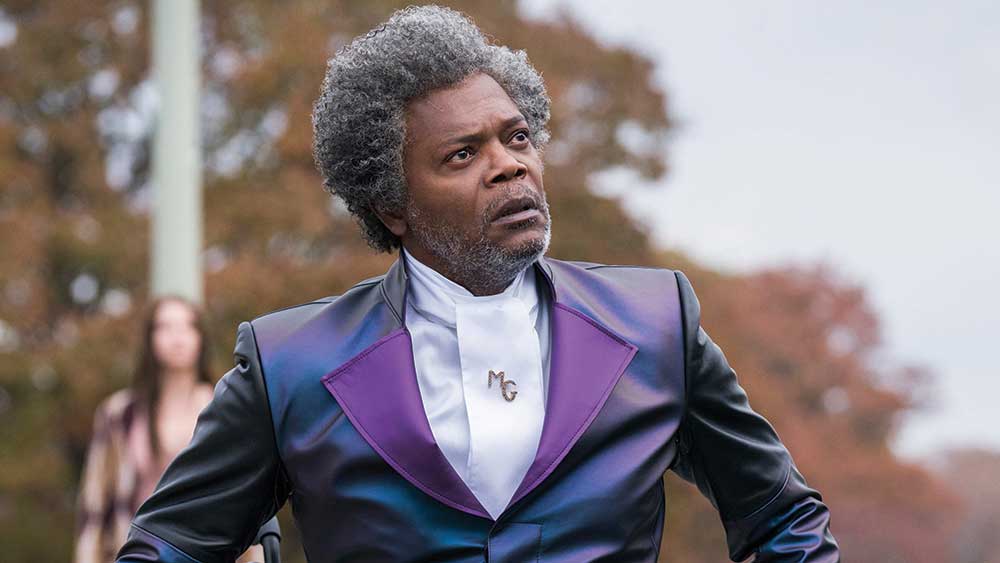 M. Night Shyamalan’s Glass was screened for critics earlier this week. The reactions have been steadily pouring in and, I’m not sure how best to put this but, they’re not good. Critics are hugely disappointed with Shyamalan’s latest, calling the film’s narrative confusing with its third act straying off course. The movie currently holds a 39% not-fresh on Rotten Tomatoes from as many critics with a 5.2 rating and many heralding it as Shyamalan’s return to his bad days.

Writing for Variety, Owen Gleiberman calls the movie “watchable” and yet a “disappointment”, exclaiming that it “extends and belabors the conceits of “Unbreakable” without the sensation of mystical dark discovery that made that film indelible”. John DeForce of The Hollywood Reporter states, “Though satisfying enough to work at the multiplex, it doesn’t erase memories of the ways that even movies before the abjectly awful After Earth and The Last Airbender made us wary of the words ‘a film by M. Night Shyamalan'”, even though his is one of the reviews certified fresh. Entertainment Weekly‘s Chris Nashawaty likewise calls the film too slow, describing it “into comic-book terms, Glass takes too long to get from one panel to the next.”

All is not lost however as the movie is still tracking for a great opening weekend. Per Box Office Pro, Glass is looking at a $50 million opening which, while 25% down from its ealier estimated $70 million or so, is still a great sum. Negative critic reception can dampen a movie’s box-office prospects but it doesn’t mean it still can’t be liked by a certain section of the audience. At this point, I can’t help but draw comparisons to Batman v Superman: Dawn of Justice; both comicbook superhero movies were highly anticipated but received negative critical reception just ahead of their release. Dawn of Justice went on to make $870 million and while Glass won’t have legs those strong, I’m sure it’ll make enough to break even from its $20 million budget.

Regardless of the reviews, I intend on seeing Glass in theaters when it arrives. That would be January 18, 2019 or next week. What about you? Let me know if you’re planning on watching the conclusion to the trilogy that began with Unbreakable (Bruce Willis, Samuel L. Jackson) and Split (James McAvoy, Anya-Taylor Joy). Glass is rated PG-13 with a running time of 110 minutes.

Glass Featurette Gives A Behind The Scenes Look At Sarah Paulson As Dr. Ellie Staple