The movie has now made close to six times its production budget. 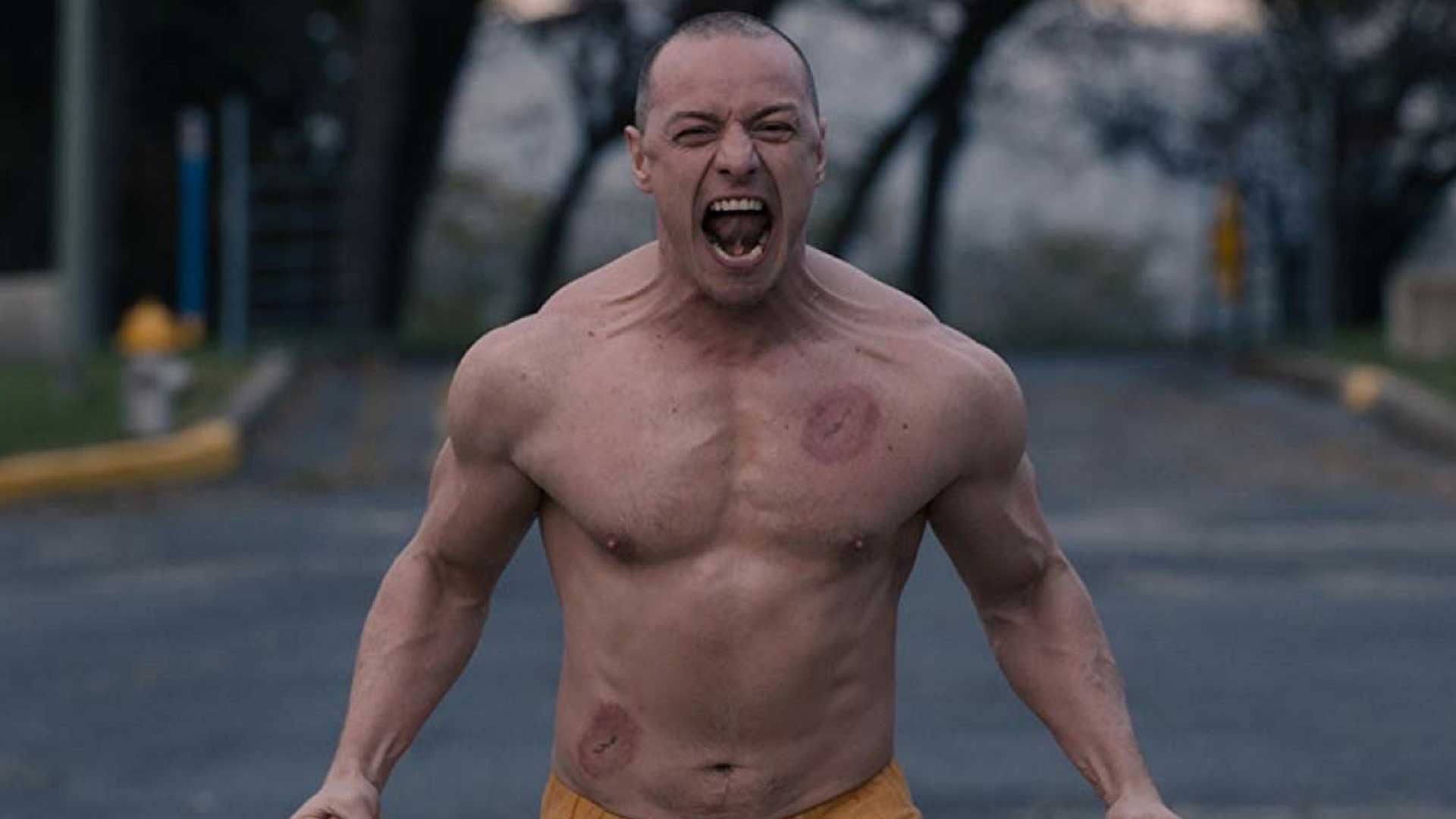 Director M. Night Shyamalan’s Glass continues to maintain its No. #1 position at the US box office in its second weekend. Registering a drop of about 60%, Glass is estimated to pull in $16 million at the North American box office. This will take its total to $70 million by Sunday; it is currently sitting at $59 million in domestic ticket sales. As of now, the movie has made about $113 million worldwide, close to six times its $20 million production budget, and should be declared as a box-office hit by the time it ends its run.

Glass has been met with mixed reviews all over with critics citing the unnecessary twists in the third half ruining what was otherwise a seemingly good movie. I personally found it to be fairly entertaining in my review, but your mileage may vary. All things said, a 60% drop is pretty standard for superhero films so it appears the audience is at least not being deterred into catching Glass in theaters. Shyamalan’s highest grossing film so far is The Sixth Sense, with an estimated $672 million worldwide. While Glass might not reach that level, it might still work enough to make Shyamalan a decent profit.

The third part in the Eastrail 177 Trilogy, Glass is the sequel to 2000’s Unbreakable and 2016’s Split and sees the return of Bruce Willis, Samuel L. Jackson and James McAVoy from their respective movies.