GodzillaGodzilla: King of the MonstersMonsterVerseMovies
By Divij Sonak On Jun 2, 2019 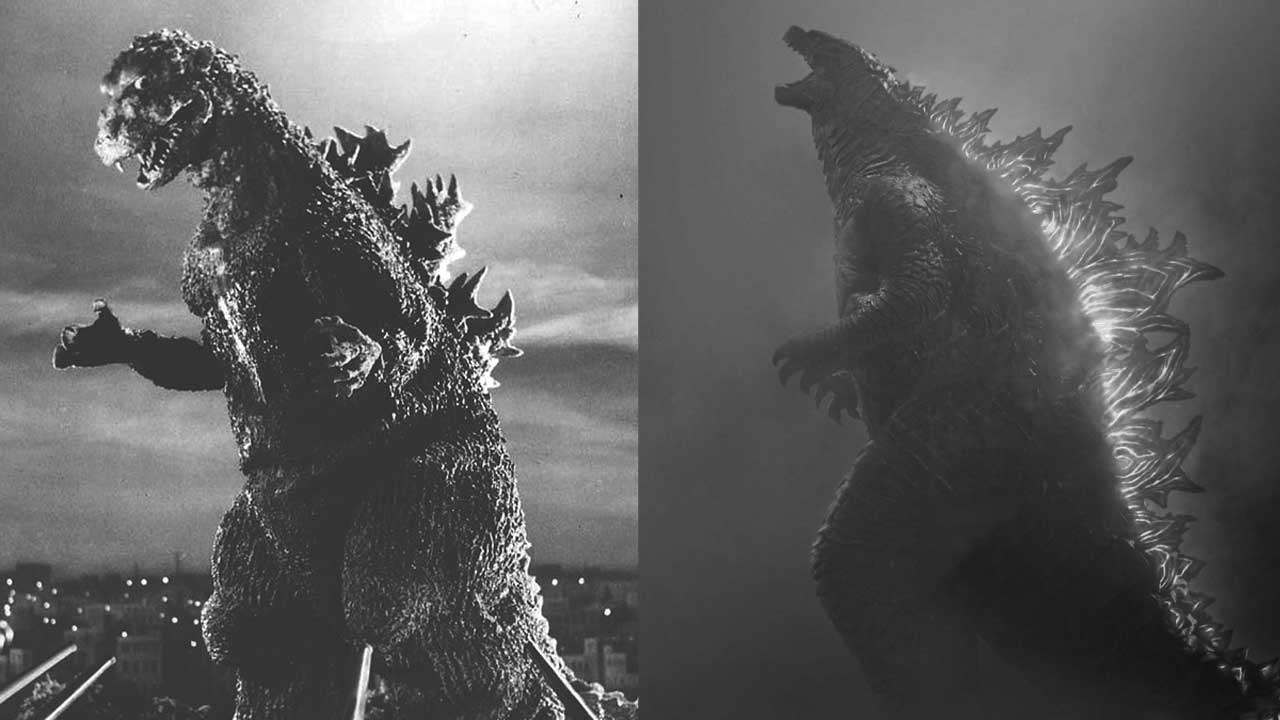 One of the many ways in which Godzilla 2: King of the Monsters fascinates is the numerous tributes it contains to 1954’s Gojira and other Japanese films of the yesteryears. Director Mike Dougherty co-wrote the script with writer Max Borenstein and has ensured the movie has enough to appeal to both MonsterVerse newcomers whose journey into the world of Zilla began with 2014’s Godzilla as well as Kaiju veterans who’ve been following the series for decades. What follows is my attempt at identifying some of the more important homages to the old Toho films. It goes without saying that there be major spoilers beyond this point.

Perhaps the biggest nod to 1954’s Gojira is the return of the Oxygen Destroyer. The famed weapon was developed by scientist Serizawa in the original to kill Godzilla by depriving him of all the surrounding oxygen. In this movie, Admiral Stenz has the weapon developed off-screen and fires it toward Godzilla and Ghidorah through a missile in hopes of taking them down. And while it does take down Godzilla, Ghidorah manages to recover by regenerating its severed heads. Of course Godzilla himself returns later on but the parallels are served. In both movies, the oxygen destroyer appears to have successfully taken down Godzilla before the creature’s reemergence later.

What’s also interesting is the connection between Serizawa and Godzilla. In the 1954 original, Serizawa died taking down Godzilla. In the 2019 movie, Serizawa again dies but this time to revive Godzilla. It’s a fantastic twist on Toho canon and at once honors the legacy while simultaneously giving fans something new. In both movies, Serizawa sacrifices himself beside Godzilla, only the relationship is a lot more evolved here. Serizawa has been the only one fully capable of understanding that Godzilla is a lot more than an ordinary monster and that the dynamics his existence on earth and our co-existence with him are incredibly complex. In a world now laden with Titans, the alpha-hunter Godzilla is humanity’s only hope of survival and somehow, Serizawa is the only one who’s able to see and fully embrace that rationale.

But Godzilla is not the only Titan in this movie. Taking a cue from Gojira follow-ups, King of the Monsters brings us Ghidorah, Rodan and Mothra. And while it’s really difficult to develop them as characters since they barely speak and largely cause mayhem, Dougherty uses the humans to flesh out some of their origins, something which the older movies did effectively as well. And while we don’t get the Mothra fairies, the monsters still retain their iconic roars and other characteristics that made them popular. What’s most fascinating is the rivalry between Ghidorah and Godzilla that goes back centuries; you get the sense that these two have been vying for dominance since their existence and it’s only now that humans inadvertently get caught in the crossfire. And while not an exact recreation, some of these themes do echo what we saw in the original monster movies.

And finally, there’s Akira Ifukube’s legendary Godzilla theme faithfully recreated by Bear McCreary that plays at just the right moments. It doesn’t overstay its welcome and Dougherty ensures that by not overusing it too often although honestly, I wouldn’t mind it playing in its entirety during the climactic battle that pit Godzilla vs Ghidorah. In addition to this, we also get the Red “thermonuclear” Godzilla that is a tribute to the fire Godzilla in Toho’s Godzilla vs Destroyah. And there are a few monsters teased here and there that are going to make for some intersting easter-eggs to display.

On the surface, these are the most striking similarities between the two movies. I like how Dougherty honors the originals instead of shying away from them; this should get him and the movie a lot more respect from the Kaiju community. I’m sure I missed out plenty of other tiny tidbits, nods and parallels with the original films though. Let me know what other nods did you spot in the comments below.

Godzilla: King of the Monsters is running in theaters now. Look forward to our review of the movie right here on Appocalypse.