Godzilla 2: King of the Monsters Has A Post-Credits Scene

The post-credits scene will tease what lies ahead. 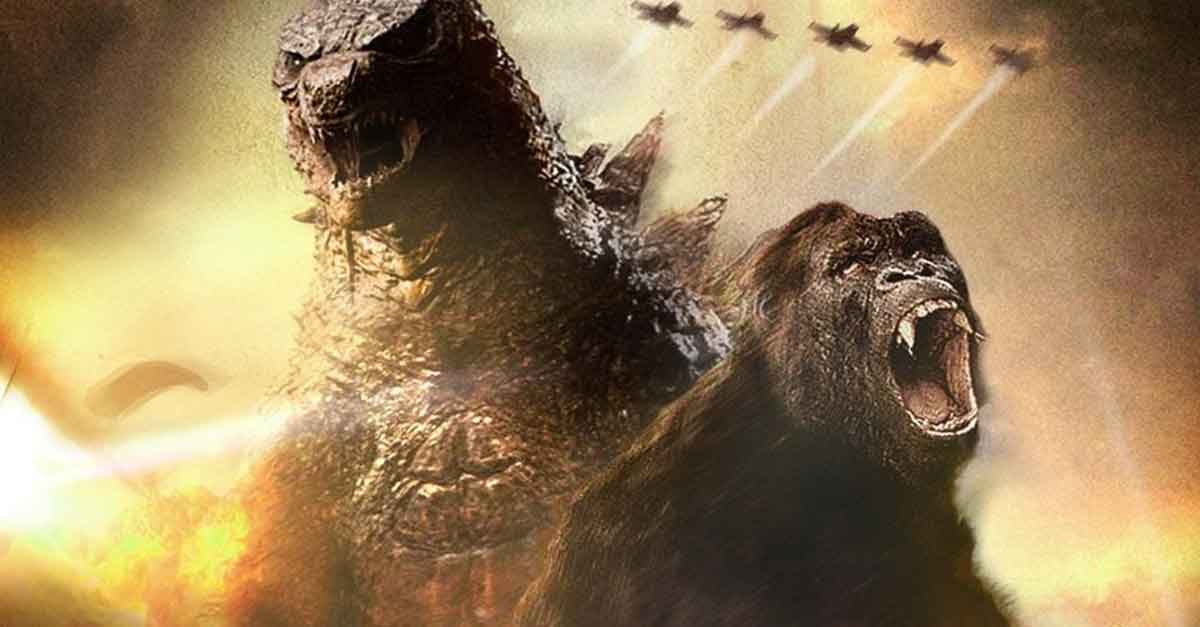 You might want to consider staying back until the credits roll for Godzilla: King of the Monsters has a post-credits scene. The movie just premiered in Paris where critics were invited to a screening as well. Among the first critic reactions that have begun pouring in, this important tidbit has surfaced as well. Being someone who intends to catch the movie on the big screen, I haven’t scoured the internet for details about the scene, but rest assured it teases what lies ahead.

Godzilla vs Kong is slated for release next year and it’s quite clear the credits scene will allude to it in some way. Director Mike Dougherty had previously mentioned in one of his interviews that Kong is definitely alluded to in the movie in some way. Whether he was talking about this post-credit scene at that point or whether Kong’s presence is felt during the main movie itself remains to be seen. That said, the message is hopefully clear: stay back to find out what comes next in Legendary’s MonsterVerse.

Godzilla: King of the Monsters bows out in theaters this Friday, on May 31, 2019. It will be followed by Godzilla vs Kong next year, March 2020.