Godzilla vs. Kong: Check Out 15 Minutes Of Behind The Scenes Footage

The B-Roll gives a great look at some of the scenes being filmed. 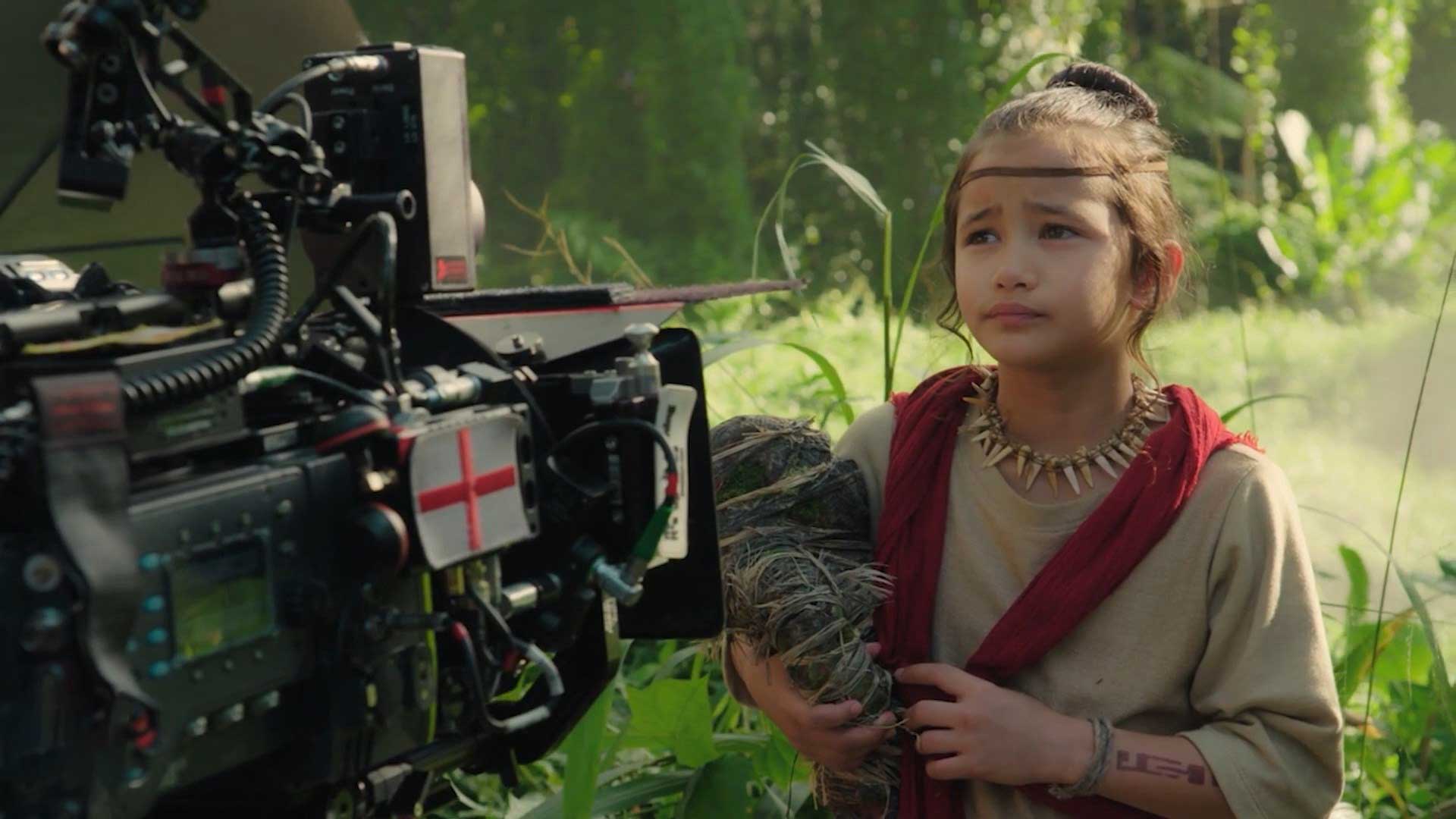 Godzilla vs. Kong ​is due for release in just a few days. As promotional material trickles in, some of it may not be so obvious. Along such lines, a B-Roll reel of Godzilla vs. Kong behind the scenes footage has made its way online. The reel features 15 minutes of raw on set clips from the filming of Godzilla vs. Kong, a lot of which can be used to spin out its own featurettes

B-Roll can be a fascinating watch for cinephiles, more so if it isn’t accompanied with background score that overlays the dialogue. Such is the case here as it seems we can see snippets of raw scenes as they were filmed without any post-production applied. Be wary though; some of the footage may be considered spoilers. While studios are careful with releasing B-Roll footage, sometimes fans may choose to stay away from this until after they’ve seen the movie.

In any case, if you’re in the mood for seeing how they filmed those jungle scenes, you can check this out. There’s lots of new scenes depicted here as well such as Mille Bobbie Brown’s character in school (or college), as well as how they used projections to film some of the monster sequences that would require CGI. Have a look and if you did, let me know what you think about it in the comments below.

Godzilla vs. Kong bows out in theaters next week, March 31 in theaters and on HBO Max. Internationally, the movie arrives a few days earlier on March 26.