The final match between the two titans may turn out to be a cheat. 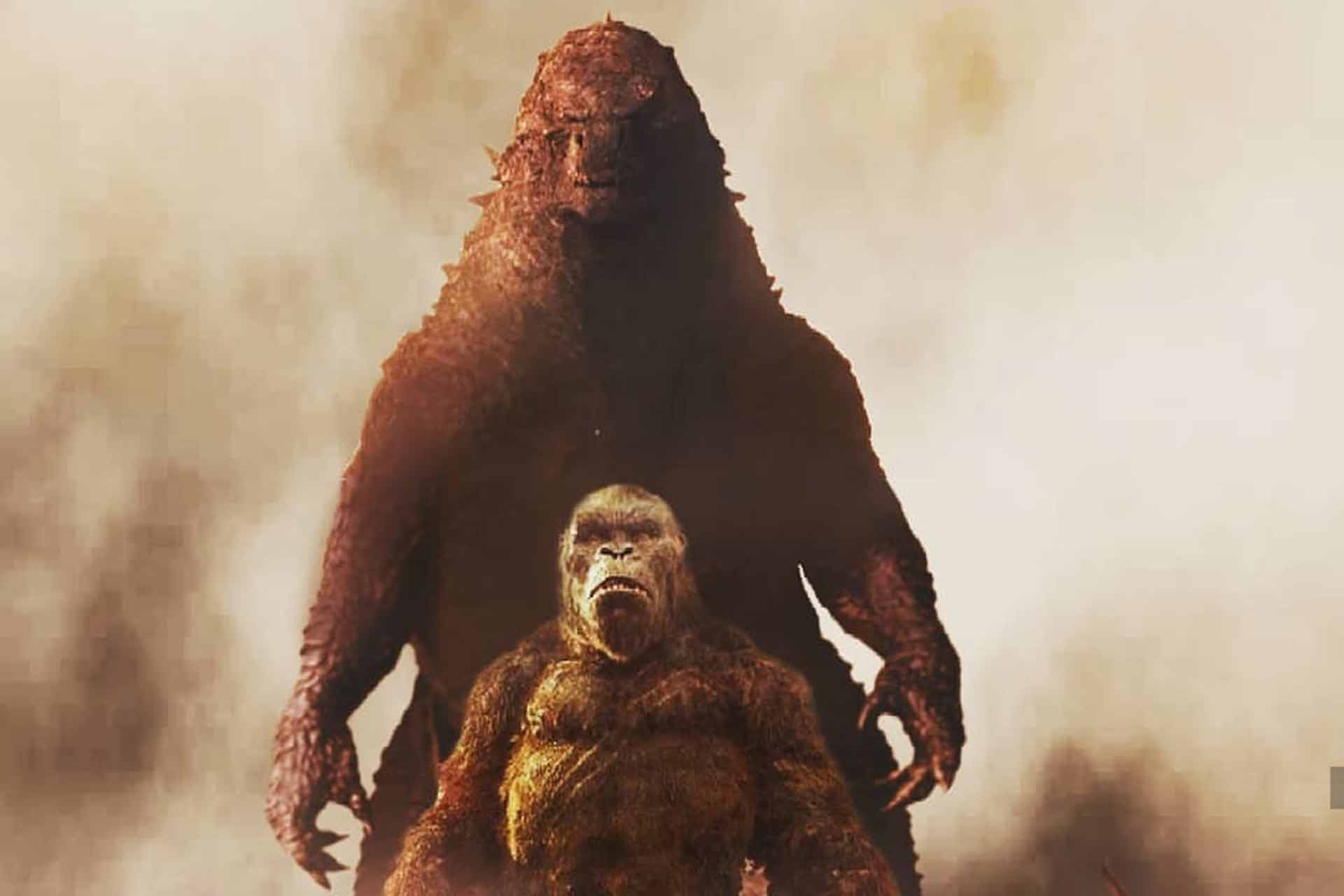 A Godzilla vs Kong tie-in book’s title was recently revealed and if taken seriously, may give a strong hint about how the final confrontation between the two titans will end. Movie merchandise is fairly commonplace and is often credited with spoiling key scenes from movies that the film’s marketing strives to keep secret. If this new children’s book is taken literally, it may have done the same for the movie.

The new book is titled Godzilla Vs Kong: Sometimes Friends Fight (But They Always Make Up After). That’s a wordy title and a rather self-explanatory one. It posits a Batman v Superman like scenario wherein Godzilla and Kong will initially fight each other over some differences or misunderstandings before they eventually team up to take on a much larger foe such as Mechagodzilla (who by the way, is also rumored to appear in the movie).

More intriguingly, a description of the book at Simon and Schuster confirms the above details. I’ve reproduced it here verbatim in case it gets removed or taken out:

Making new friends isn’t always easy for kids. That’s equally true for two giant monsters, where small misunderstandings can easily blossom into enormous conflicts. Godzilla vs. Kong: Sometimes Friends Fight (But They Always Make up After) provides tips on how to be a good friend by using these two behemoths to show young kids how to behave in familiar situations . . . but on a much larger scale.

Fans have long speculated that this is the only way to settle the debate about the monsters and which of them is stronger and will emerge victorious without upsetting the other side. On one hand, Godzilla is a Kaiju star, having featured in Japanese films for over 60 years now. On the other hand, Kong is an even older, American icon that was first introduced in the classic 1933 film. Both have remained favorites and it’s a tricky spot to find a definite winner among the two.

But some fans are also jittery about director Adam Wingard taking this route. It’s an easy way out and one that would leave the central conflict unresolved, a safe way out if you will. These fans want a definite winner over a settlement and would be rather upset if the filmmakers cop out and bow down to their legacies.

Finally, it’s almost entirely possible this book has nothing to do with the main movie at all. It’s possible that this plot is just the plot of this kid’s book, specifically tailored to cater to young children and the film itself could follow a completely different storyline. We’ll probably begin figuring it out once we see trailers emerge. When they do, I’d rather Warner Bros. keep the presence of a third monster a secret (if they’re indeed going that route) rather than follow Batman v Superman which gave the whole thing away.