The movie releases internationally this week. 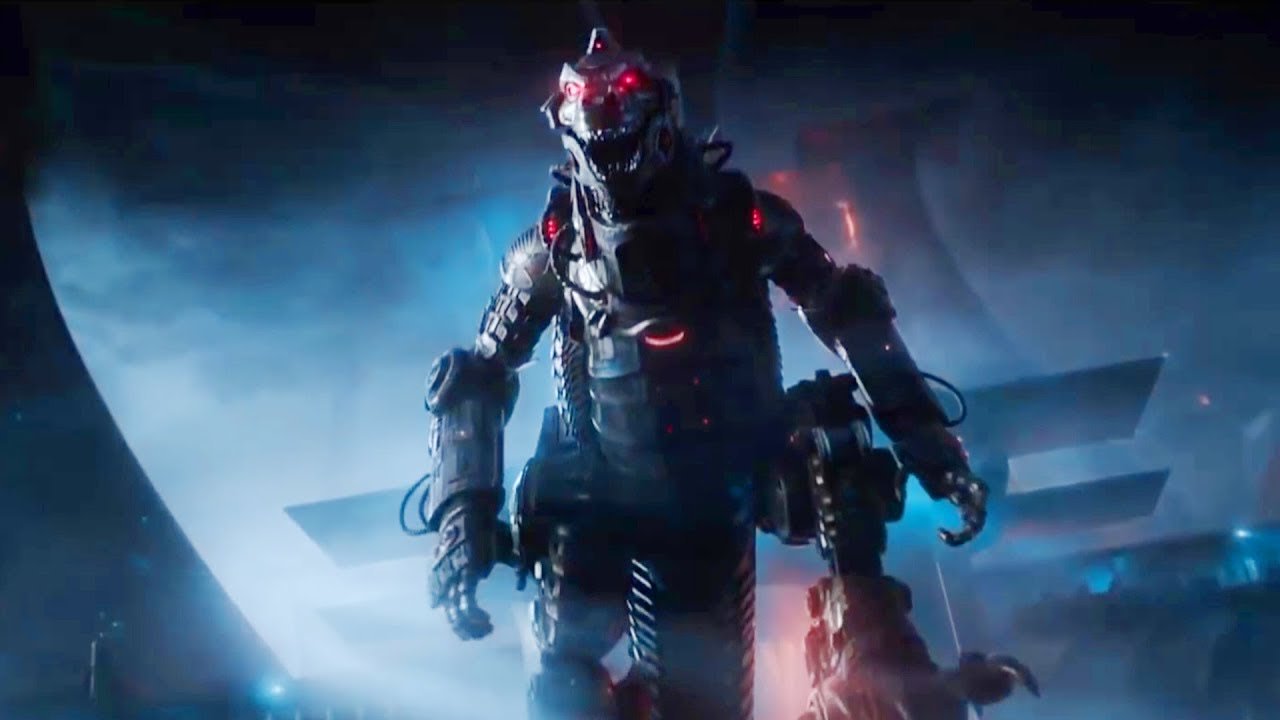 Legendary has dropped the final chinese trailer for Godzilla vs. Kong. Unlike the previous trailers that played coy about Mechagodzilla’s existence in the movie, this one doesn’t shy away from outright revealing the robotic titan. That’s right, consider it a huge spoiler but Mechagodzilla is flat out confirmed in this trailer and is seen rising and stomping in the final shots.

This basically confirms the rough storyline that is in store for this MonsterVerse chapter. It looks like Godzilla and Kong will square off with each other before teaming up to take down a third enemy. Much like Batman v Superman without a Martha in between. It’s almost a safe way to take with the films without needing to declare one a winner over the other.

Godzilla vs. Kong releases in theaters in India today, March 24, 2021. It will be out on March 26 internationally and on March 31, 2021 in the US in theaters and HBO Max. Let me know your thoughts about the Mechagodzilla reveal in the comments below.