The Monsters battle it out over rock music. 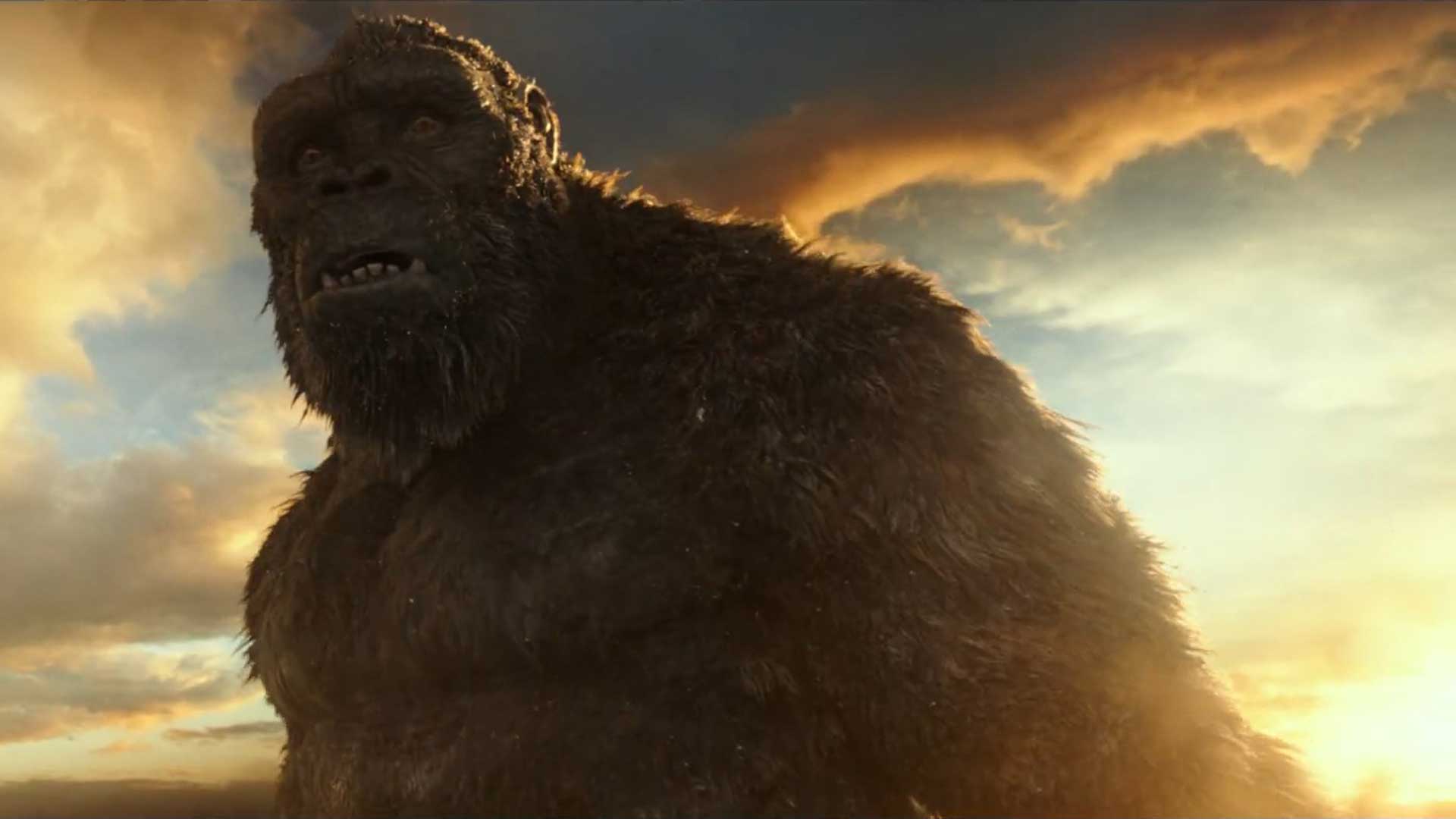 The first official Godzilla vs Kong trailer has been released online. The trailer delivers plenty of thrills against the promise of a showdown between two of cinema’s most iconic monsters. Unfortunately though, the continued trend of mixing sequences with rock music creeps in the trailer and lends the trailer an otherwise generic feel.

Needless to say, there’s a lot of action as Kong and Godzilla duke it out. Kong has grown considerably in size and is able to match Godzilla head-to-head. The trailer also shows Kong largely victorious as he’s able to thwart most of Godzilla’s attacks. And a new plot development is introduced as Kong is able to communicate with a mysterious girl who looks like she could be a Skull Island native.

We also get a sense of what storyline could pit the two giants together. From the looks of it, a hidden force is making Godzilla do things against his will, which likely necessitates humans into bringing Kong into the fold, seeing as he’s the only known giant that could give Godzilla a tough fight. Godzilla is almost possessed in a way which makes it increasingly likely that he’ll be portrayed as the villain for the first half, maybe two-thirds of the film.

And then, I’m pretty sure Godzilla will snap out of it and realize he was under a spell of sorts. This should lead to Godzilla and Kong teaming up to fight a third monster which, if rumors suggest, could be Mechagodzilla. Anyway, the point is neither monster is going to be fully painted as an antagonist so there’s not going to be a true winner in that sense. After all, both Legendary and Warner Bros. have got merchandize to sell.

The trailer merges two generic tones of blockbuster trailer editing. The first half has the now familiar horns, attempting to create an epic feel for the film. And then it quickly devolves into a generic mashup with monsters smashing each other. There’s even shots of what look like neon-tinted Hong Kong that look as though they’re borrowed from Pacific Rim. It would be something else if we found out at the end that Godzilla vs Kong is set in the same universe as Pacific Rim.

All that aside, it’s a fun trailer that should at least deliver the monster-on-monster action that Kaiju fans so crave from these movies. Let’s hope the human story underneath is either meaty enough or doesn’t serve as too much of a distraction from the central conflict of these titans.

Godzilla vs Kong releases in theaters and on HBO Max on March 26, 2021.