Check Out Godzilla vs. Kong’s IMAX, RealD and Dolby Posters

The posters carry some gorgeous artwork. 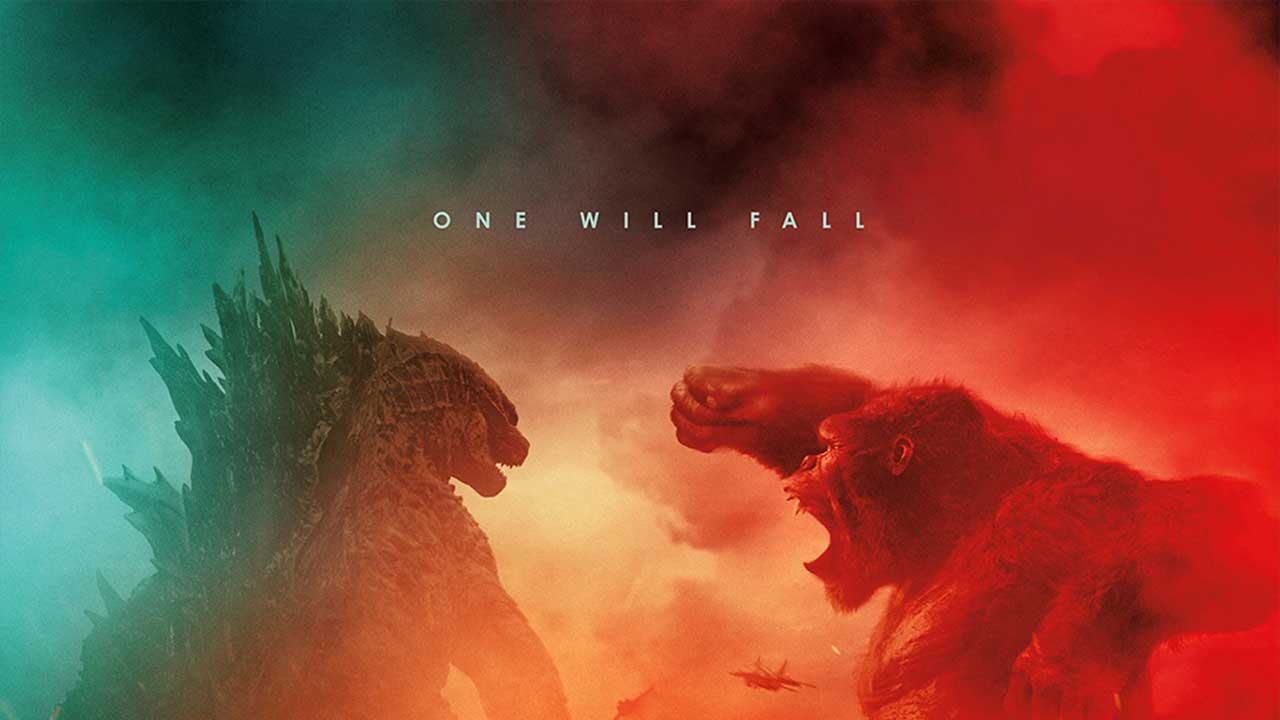 Legendary’s MonsterVerse movies come packed with gorgeous cinematography and stunning visuals brought to life courtesy amazing concept art. Some of that awesomeness percolated into the posters in 2019 for Godzilla: King of the Monsters. In a sea of generic movie posters, that film’s promotional material reeked of terrific visuals.

While the same can’t be said of Godzilla vs. Kong‘s mainstream posters, the film’s IMAX, RealD and Dolby posters showcase some interesting artwork. Starting off, the IMAX poster sees the two titans roar at each other drawn using neon-tinted artwork as the poster rotates the titans to takes advantage of the vertical space. The RealD poster is taken from the now-famous smack that Kong delivers to Godzilla in the seas except that it meshes the orange and blue colors that are being used to represent the titans respectively. Finally, the Dolby poster gives a bird’s eye view perspective on what the cityscape could look like if someone were observing it from Godzilla’s shoulders.

You can click on the posters to download the higher-resolution versions. Godzilla vs. Kong releases on March 24 in India, March 26 internationally and March 31 in the US, in theaters and on HBO Max simultaneously.