Warner Bros. Studio chairmain hinted that the movie could be pushed back to make it even better. 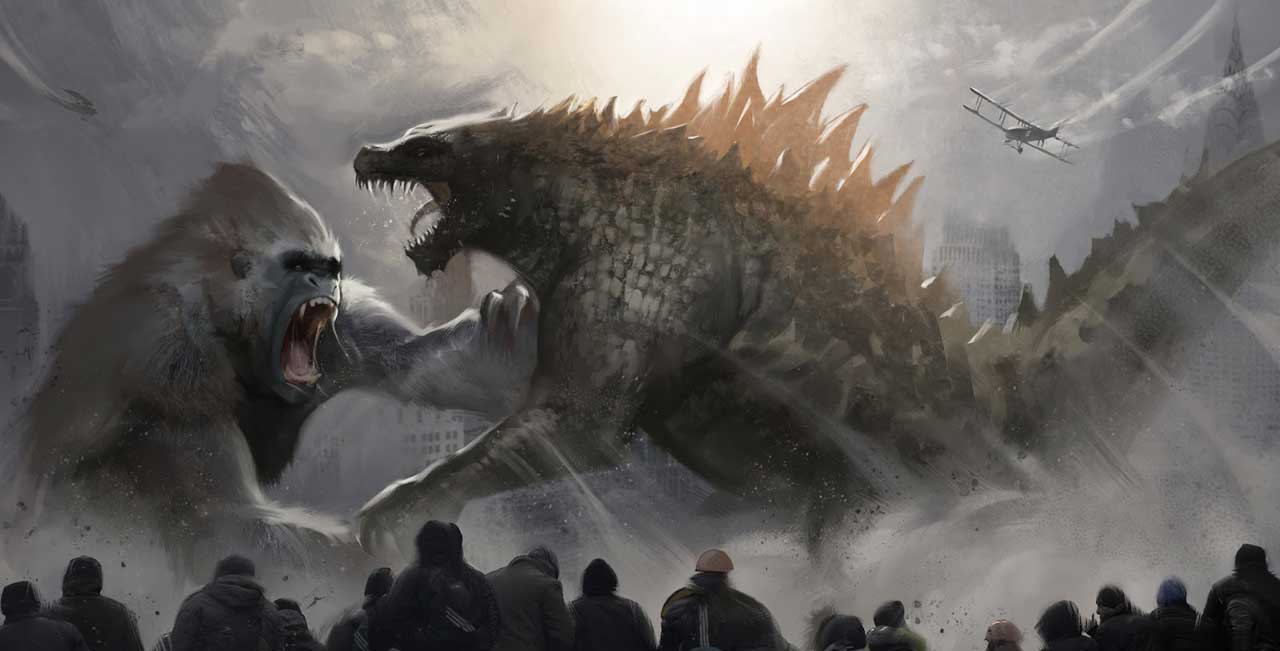 Warner Bros. Studios Chairman Toby Emmerich sat down with Deadline for a chat about running the movie division in light of Kevin Tsujihara’s dismissal. Among the many things that he talked about was Godzilla Vs Kong, which came up briefly in discussing the disappointing box-office performance and tepid critical reception of Godzilla: King of the Monsters. The CEO candidly admitted that their aim is to deliver the best possible experience for the fans with Godzilla Vs Kong, which could result in the movie being delayed to later that year.

[Next year’s monster movie Godzilla Vs Kong] will deliver for fans in the way they were looking for [in the latest Godzilla]. It might come out later in the year, so we can deliver an A+ movie.

As painful as it is to hear about Godzilla Vs Kong being potentially delayed, I think its for the best. While Godzilla: King of the Monsters was an out and out entertaining movie, there was definitely room for improvement. It’s still great to see Emmerich openly acknowledge and accept the flaws in Godzilla 2 and wanting to make a better MonsterVerse movie for fans.

What does this mean for Godzilla Vs Kong? I’d like to believe they’d still want the coveted summer slot for a monster movie of this size, so later that year could possibly imply a delay on the scale of King of the Monsters, which was delayed from March to May. It’s also possible the movie undergoes reshoots; while Adam Wingard had announced a wrap on principal photography, I can totally see them go back to the drawing board to improve things which can be reshot later this year.

That said, it could be a mistake to put Godzilla Vs Kong in the middle of a summer lineup, assuming that summer ends up being as packed as this one. Part of the reason King of the Monsters underperformed was because it got lost in the sea of movie releases; shifting to a late July or August release date could partly alleviate that problem. It’s going to be interesting to see what new release they announce, or if at all there isn’t any delay and the quote was entirely made out of context.