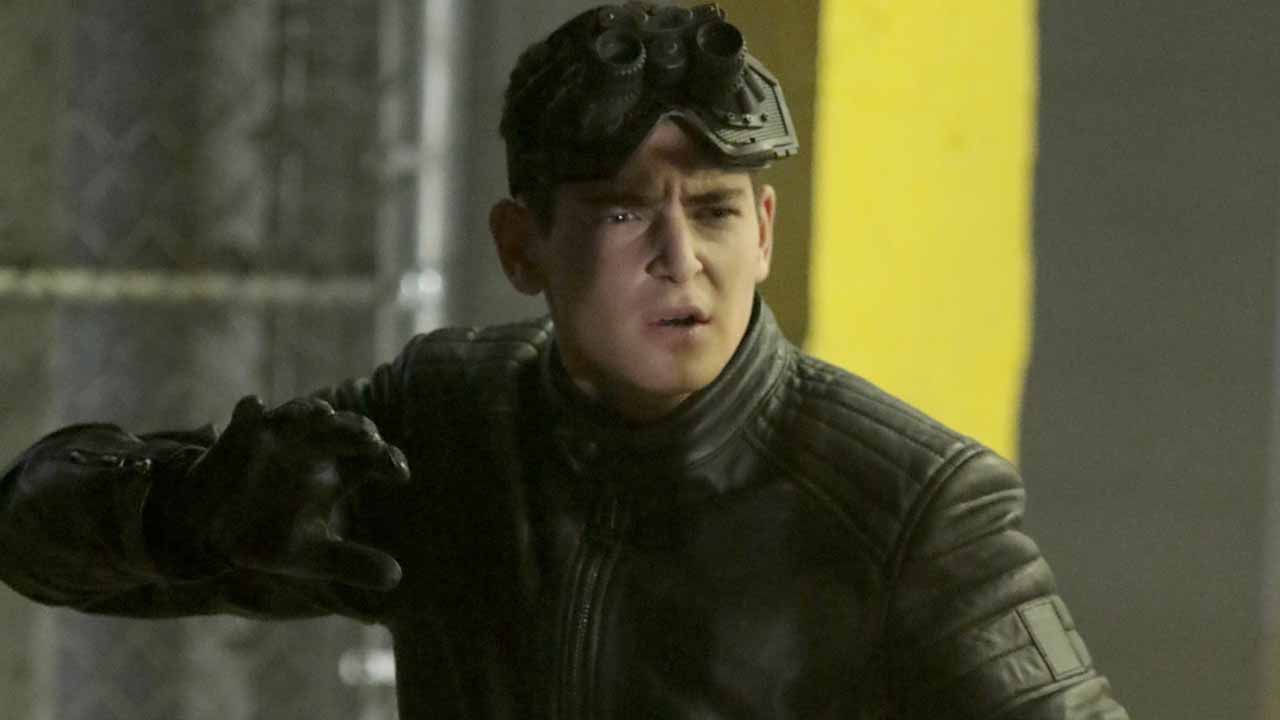 Despite its usual ups and downs, Gotham ended Season 4 with the promise of a No Man’s Land storyline unfolding over what’s now been declared as its final season. Those familiar with the comics would recall this multi-issue story arc as spanning several comic books that saw Gotham isolated from the rest of the world with all crazy Batman villains on the loose. It’s a highly regarded narrative, that was even partly adopted in Christopher Nolan’s The Dark Knight Rises. The challenges of adopting it notwithstanding, Gotham does it justice in the arc’s premiere episode by teasing a premise in its opening minutes so tempting it really begs you wanting to get there.

The episode opens with Jim Gordon and Harvey Bullock teaming up with Oswald Cobblepot (Penguin) and Edward Nygma (Riddler) to attack a bunch of invaders in a battle with a fortification setup that looks straight out of Game of Thrones. That’s about a year from the show’s current setting though, which itself is set about 3 months after the Season 4 finale. Things have changed in Gotham for worse and yet, the ensuing madness in the city rings true to the show’s narrative as it has since the time it opened. Of course the year-long gap between the opening and the remainder of the episode means its a setup for the shortened 12-episode season’s finale.

Different areas of Gotham are controlled by different villains. The Penguin, Barbara and Scarecrow each take their share and corner Gotham City Police Department to a small 10-block radius surrounding GCPD station. For some unknown reason, the government is unwilling to help or repair the bridge leading to dwindling supplies of food, medicine and armor. Left to fend for themselves, some turn to crime while others turn to GCPD which feeds the hapless citizens.

Even though Gotham maintains its zanyness and juggles a lot of characters, the central storyline really revolves around an ambush of a chopper that Bruce calls in, carrying supplies from the other side of town. The chopper is shot down by an unknown assailant, leading to every one of the principal characters converging on its location. In a confrontation that doesn’t end well, Tabitha plans on killing Penguin for killing Butch, only to herself end up killed by Oswald. It’s a major development and despite Tabitha being a minor character on the show, it resonates and makes the point clear – be open to characters falling since its all hands on deck.

Bruce displays a lot of maturity this episode compared to past appearances. David Masouz tackles the burgeoning vigilante part well and balances it with the delicate interactions with Selina. It’s heartbreaking to see Selina reach a stage where she prefers death over life, and it’s compelling that Gotham can actually make you care for her so much. Bruce’s relationship with his guardians has also evolved and both Alfred and Gordon are a lot more willing to let Bruce into the action and do his thing without holding him back. Desperate times call for desperate measures.

I love the ambience of this episode. Inspite of the madness, there’s a sense of seriousness and gloominess to the proceedings that was largely missing from earlier episodes. The entire garage ambush for instance was a well-directed sequence that kept the storyline engaged at one location and played off some interesting banter. It only helps that we’ve now known and been seeing these people for five years. Gotham has always had excellent production values to begin with but this episode transcends directorially and reaches a point which I wish every episode had. The stakes are definitely higher, something that being in a final season definitely affords the producers.

Their overbearing optimism aside, its exciting to see the developing relationship between Gordon and proto-Batman. And the setup provides plenty of opportunities for it to grow further, which I hope the show will explore in its future episodes. Based on what has been out there, we might get to see a full-fledged Batman as well, although I’m trying my best to stay away from spoilery stuff.

Gotham has a lot to tackle in this first episode and it does so remarkably well. If this is the central setup the season is going to revolve around, I’m hopeful of a great season. And with Bane, Harley Quinn and proto-Joker himself set to appear in later episodes, hopes are skyhigh. That is of course, unless the creatives behind the show don’t mess it up, as they tend to with each season.