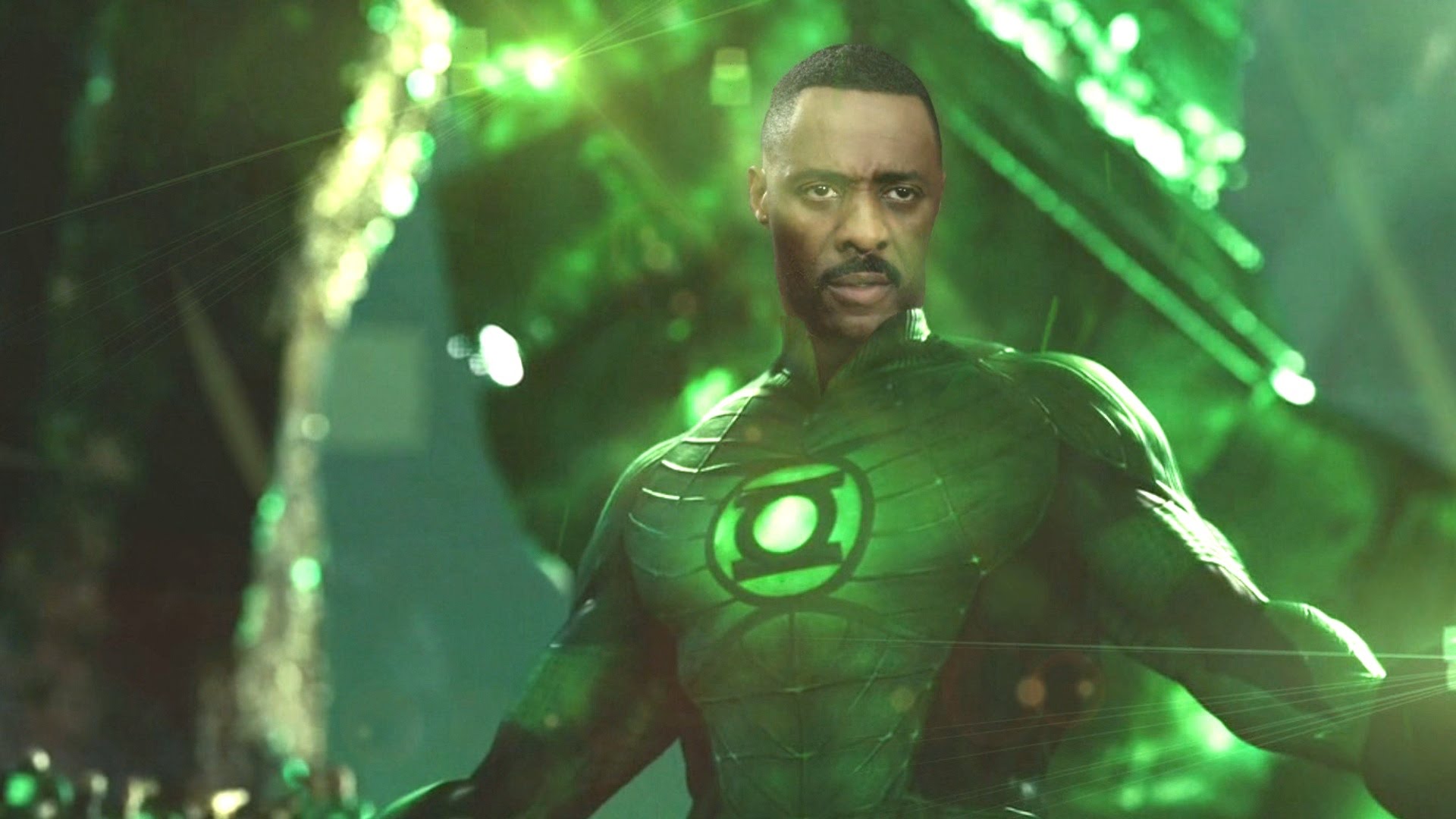 Back in 2014, one of the many movies announced in DC’s slate of upcoming releases was Green Lantern: Corps. However, very little has been known about the movie, save perhaps that it may feature John Stewart instead of the usual Hal Jordan as the titular Green Lantern. Now, a small new bit of rumor not only confirms that Warner Bros. is moving ahead with John Stewart, but is looking to cast younger actors in the role.

The source of the rumor is writer Daniel R, who recently also claimed Ben Affleck harbored interested in continuing with Batman. When prodded by a fan on how young Warner Bros. is looking to go, he chimed in with an age in the late 20s – early 30s.

This rules out several fan favorites for the role out of contention, including Idris Elba (who’s featured as the character in this article’s heading courtesy online fan art). Michael Jordan, who played Eric Killmonger in the Marvel Cinematic Universe’s Black Panther is now a top contender for the role based on fan speculation and interest.

Of course it’ll be a while before we end up getting any news about the casting. Meanwhile do share your picks with us through the comments below.

Green Lantern: Corps is tentatively scheduled for a 2020 release.