The 19-year old film accomplished the milestone with a China re-release. 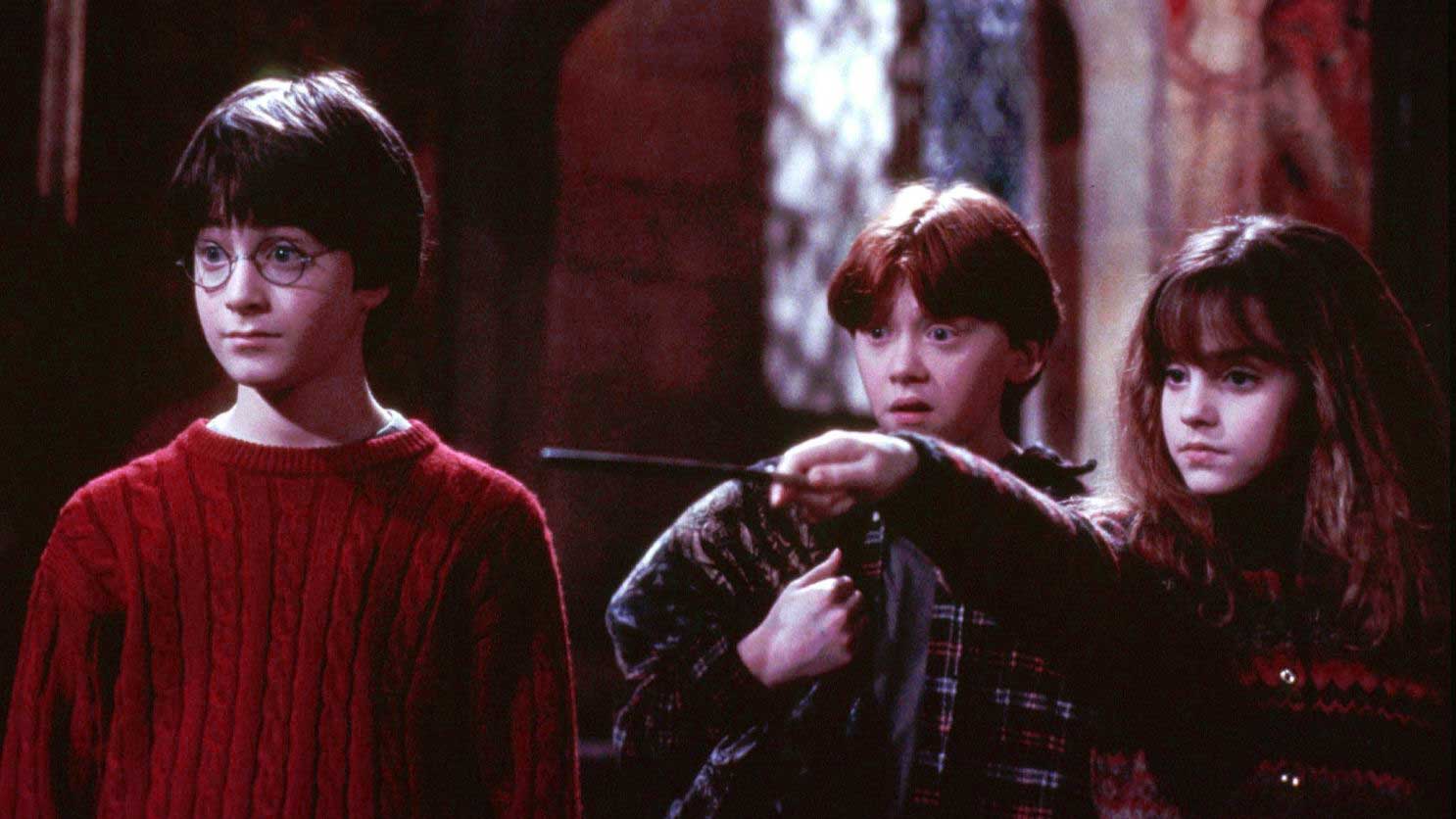 The pandemic may have wreaked havoc on the movie theater business but in a bid to get moviegoers back to cinemas, old movies are benefitting. A few weeks back, Steven Spielberg’s Jurassic Park reached No. 1 at the box-office and now another decades old film has reached a significant milestone. The first Harry Potter movie has grossed $1 billion at the worldwide box office thanks to a re-release in China to get audiences back into the big screen.

Harry Potter And The Philosopher’s Stone (released in the US as Harry Potter And The Sorcerer’s Stone) had finished its box-office run in 2001 earning $978 million at the global box office. The re-release in China managed to net $13.6 million from 16,000 screens over the weekend, helping the film cross the $1 billion mark overall in the few days it’s been in theaters with a $1,001,260,000 global tally. The franchise is among the most popular ones in the world; the least earning movie in the series is Alfonso Cuaron’s Harry Potter And The Prisoner Of Azkaban and that too earned $796.8 million so that’s saying something.

While that bodes well for the franchise, series creater and author J. K. Rowling was recently under fire for her transphobic tweets. They got her a lot of negative press and attention and while that fire is doused for the time being, it remains to be seen if it will affect any of her future prospects with the Harry Potter prequels. Like Steve Jobs from Apple, could Rowling be shown the door out of her own franchise?

Expect the box-office earnings of plenty of old movies to be boosted as theater chains screen old blockbusters to woo audiences. Who knows, maybe Christopher Nolan’s Inception could earn $200 million more in a re-release and end up being a billion dollar grossing movie as well.