The series has an official logo, no word on release date. 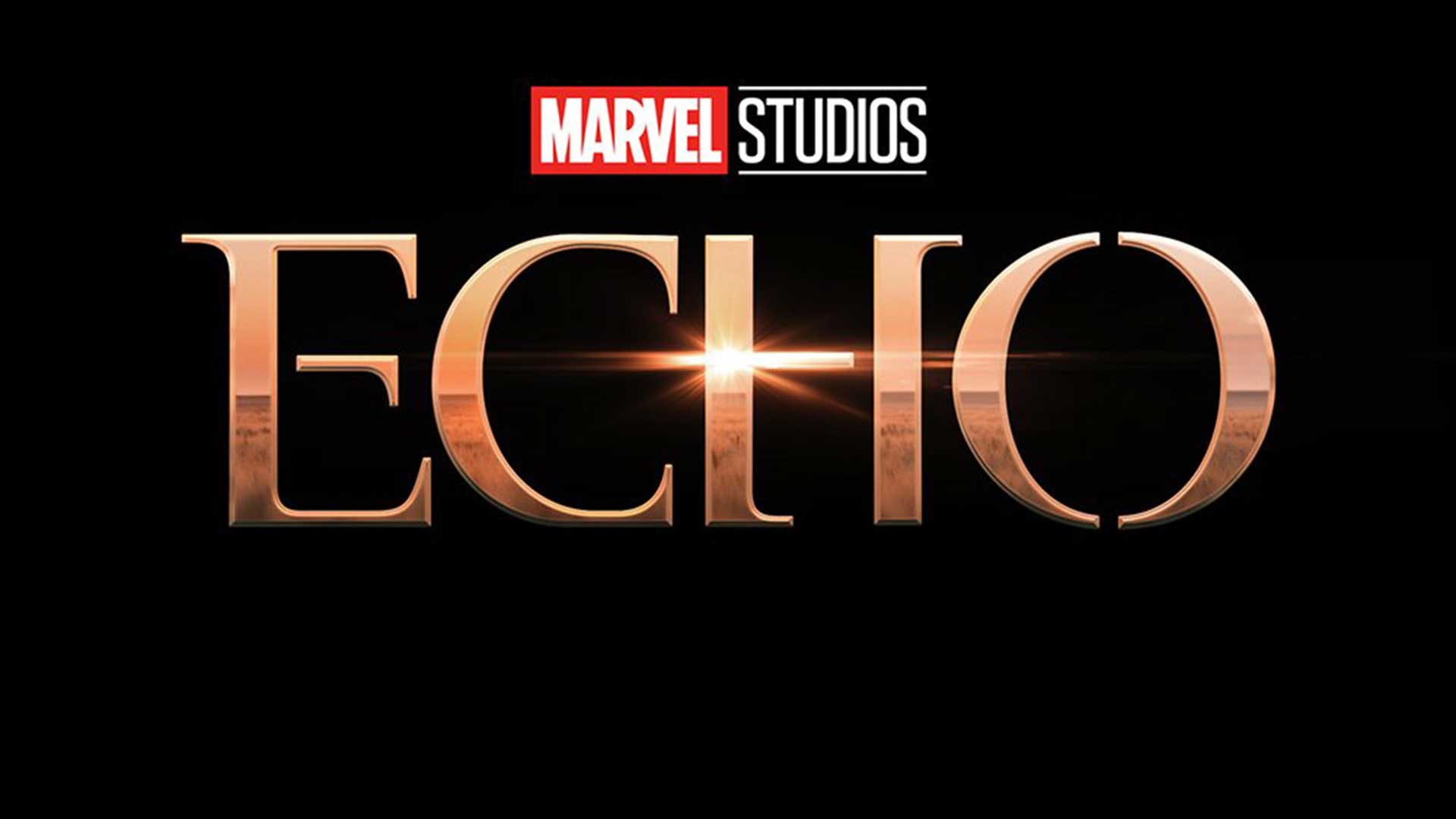 Hawkeye is yet to premiere but it already has a spin-off now. Marvel Studios announced Echo on Disney+ Day today featuring a character of the same name that’s set to feature in the show starring archers Clint Barton and Kate Bishop played by Jeremy Renner and Hailee Steinfeld respectively. The series will feature Alaqua Cox from Hawkeye as Maya Lopez. Check out the logo below.

Nothing else is known beyond the series but Marvel is sure firing on all cylinders. It looks like the studio is spreading out its roster to the extremes. One can only imagine what an Avengers-level event will look like this decade.