The reunion episode’s title keeps the spirit of the famed episode titles. 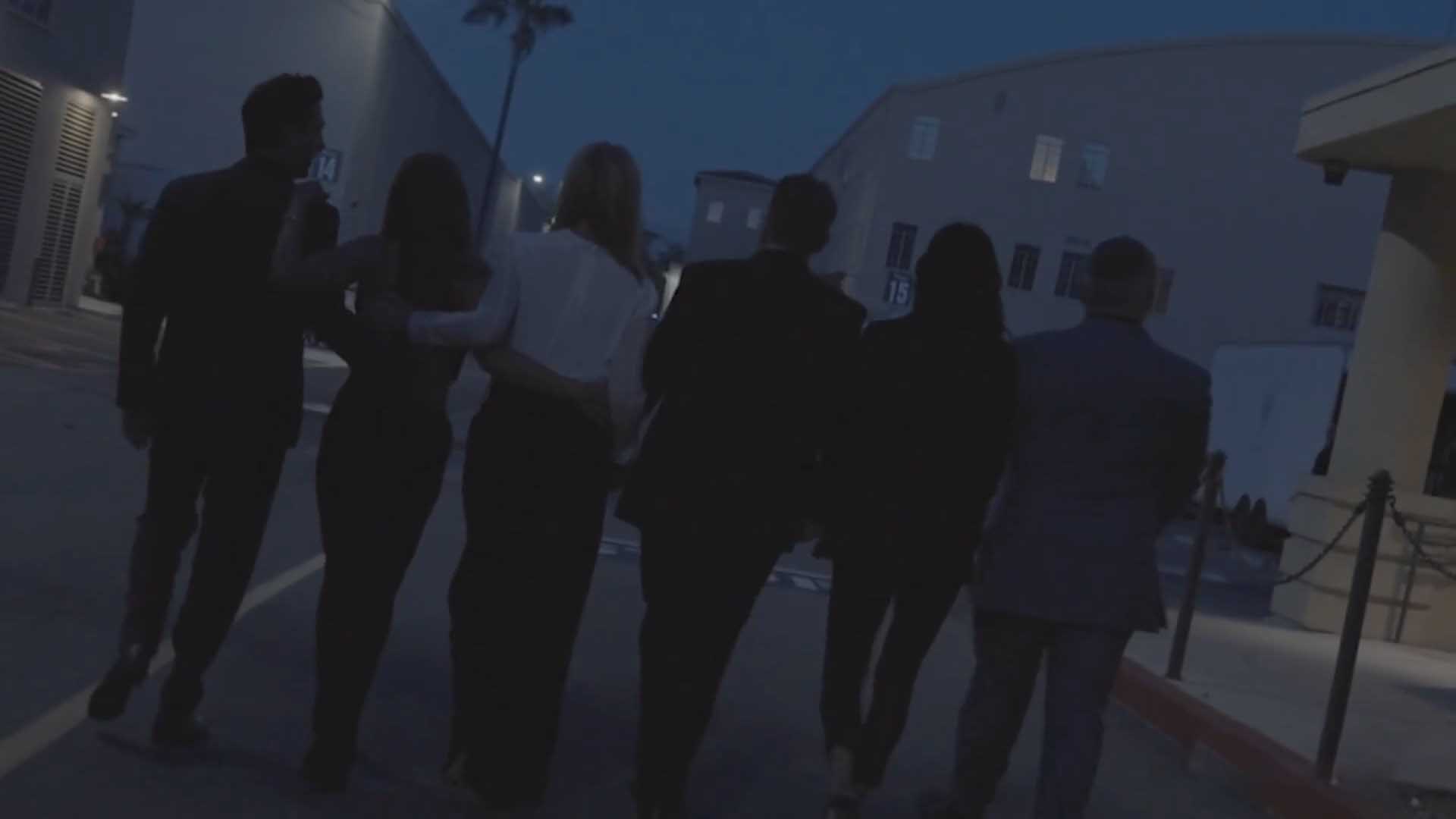 They’re back. HBO Max has released the first teaser for the hugely anticipated Friends: The Reunion. The unscripted show airs on the streaming service on May 27. The teaser itself is nothing more than a shot of the gang walking away from the camera as the episode’s title is revealed: The One Where They Get Back Together. But boy is it nostalgic.

A lot of emotions are evoked thanks to a modern, slow, instrumental rendition of the iconic F.R.I.E.N.D.S. theme by The Remembrandts. The song that adorned pretty much every intro and outro of every episode will surely tug along strings of nostalgic 90s fans who will be seeing the return of the cast after 17 years since the finale aired on May 6, 2004. Friends was a huge hit for NBC, becoming the most popular sitcom in American history and its reruns continue to generate substantial revenues for the producers and residuals for its cast. In terms of sitcom popularity, it remains unmatched to this day although The Big Bang Theory came close to giving it good competition.

Speaking of its cast, there’s probably no need to rephrase but its just as exciting to lay it out this way. Returning for the reunion episode are all 6 key players, including Matthew Perry as Chandler Bing, Courtney Cox as Monica Geller, David Schwimmer as Ross Geller, Jennifer Anniston as Rachel Green, Lisa Kudrow as Phoebey Buffay and Matt LeBlanc as Joey Tribbiani. Unfortunately, this is going to be an unscripted reunion so it’s unlikely to be a proper TV episode that continues the story from the 2004 ending but more like the cast getting back together in their characters and pulling something interesting off.

What that is though? That’s something we should hopefully learn more about once we get a glimpse of the full-length trailer, whenever it airs. And HBO Max certainly would want to market the hell out of this thing. Never thought I’d live to see this day but yes, Friends: The Reunion airs on HBO Max on May 27.