The service will include Looney Tunes, Cartoon Network and be the exclusive home of Friends. 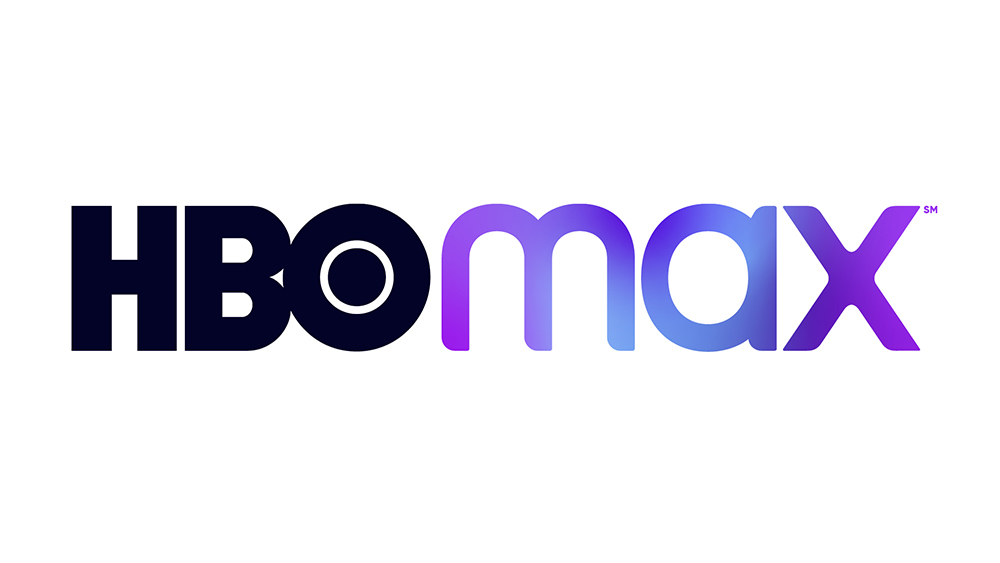 Warner Media’s new streaming service HBO Max is set to launch on May 27. The service is being planned for quite a while and is expected to arrive with over 10,000 hours of streaming content that should include most of Warner Bros. film library as well as children’s programming from the likes of Cartoon Network and Looney Tunes while also hosting such shows as South Park and Rick and Morty. It will also be the exclusive home of Friends, widely considered one of the most popular sitcomes in TV history, with a Friends Reunion special slated to arrive soon.

The pricing is a bit on the costly side. HBO Max will cost users $14.99 per month. This compares to the $6.99 per month of Disney+ as well as the $12.99 that Netflix charges. Warner Media will be hoping to bank on its vast library of pre-existing content to ask consumers to shell that price. AT&T has said that it intends to spend $2 billion on HBO Max in the next two years, which is still considerably less compared to the $12 to $13 billion that Netflix pumps out to produce original content annually.

One key factor in favor of HBO Max is the ongoing coronavirus pandemic that has forced consumers to stay indoors. Streaming services have risen in popularity with Netflix shares having surged in value. Only today, the price of oil plummetted to about $10 a barrel making it a costlier proposition to get a month of Netflix as opposed to a barrel of oil. If the current situation continues for another month (and it likely will), HBO Max could see a successful launch despite its high pricing.

If anything, its price might be indicative of the increased worth of streaming services in today’s times. In any case, it’ll be interesting to see how this launch pans out.