HBO releases a 5-minute preview of Game of Thrones: Conquest and Rebellion

appocalypse newsentertainmentGame of ThronesTV Shows
By Divij Sonak On Sep 18, 2017 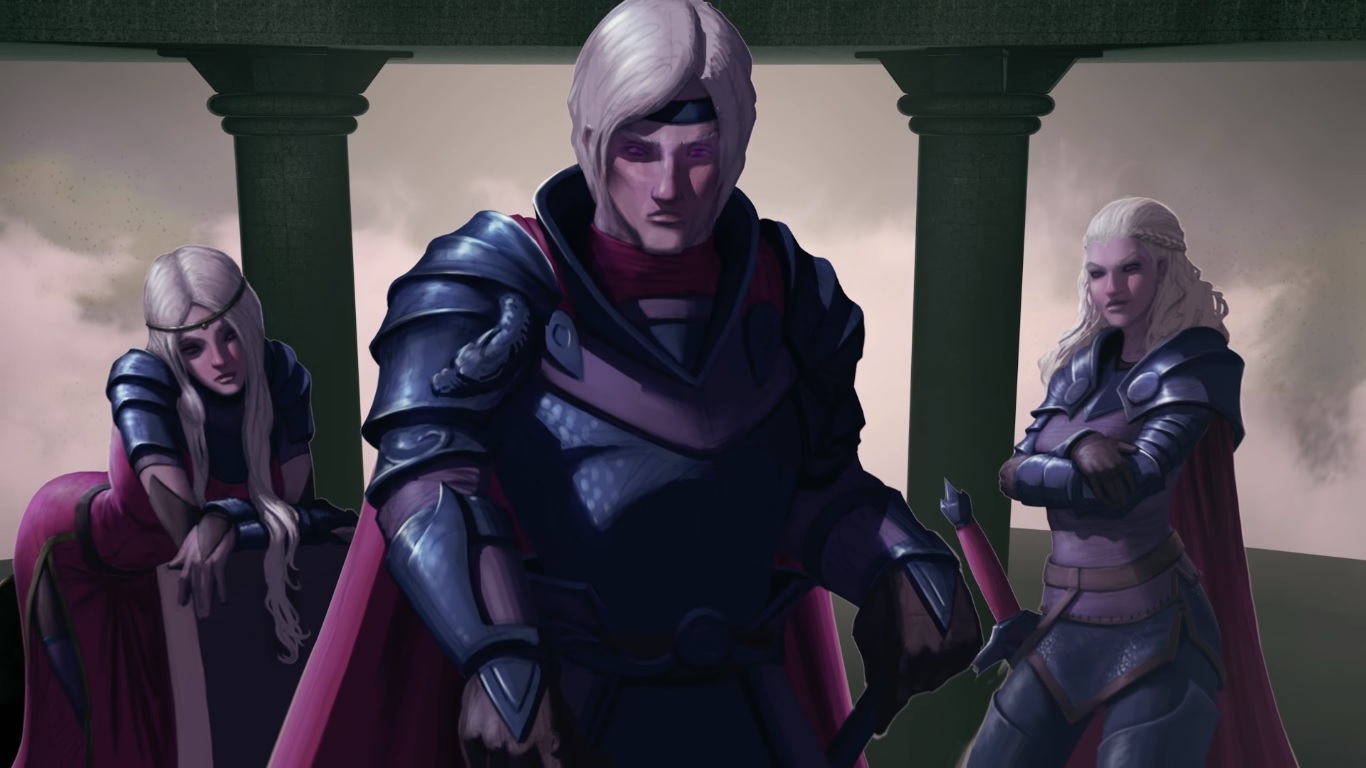 For those who swear by Game of Thrones and have been fervently wondering what to look forward to before Season 8 premieres sometime in 2018-2019, HBO has some stuff to share. The studio behind the popular fantasy show has released a 5-minute preview of an animated short that provides the backstory that fans have been clamoring for so long: Aegon’s conquest of Westeros.

Subtitled Conquest and Rebellion, the 45-minute series intends to depict the events that shaped the history of Westeros right to the start of the show. To provide a sneak preview, the 5-minute clip released by HBO details a history of the Targeryns and how the survivors were forced to flee their home town Valeria after it was engulfed in a massive volcano. The remnants end up in Dragonstone and hatch a plan to take over the Seven Kingdoms.

The Seven Houses ruling the Kingdoms at the time are also briefly detailed including houses Stark, Lannister, Tyrell and Martell seen in the show. We also get a look at how the table of Seven Kingdoms at Dragonstone came into existence. The artwork evokes the anime style popular among Japanese and American audiences. From the 5-minute preview, it looks like this animated episode is definitely going to be a very interesting watch.

Those eager for this though would have to hurry as the short is only available as a bonus feature when pre-ordering Game of Thrones Season 7 on Blu-Ray or DVD, which comes out in the said formats on Dec 12 this year. It’s a long wait for sure but at this stage, anything to satiate fans until the first look at Season 8 shows up will do.

WhatsApp is testing a new compression method for images

Google’s Tez is a new Payment System for India