It looks like the return will be a cameo for the time-being. 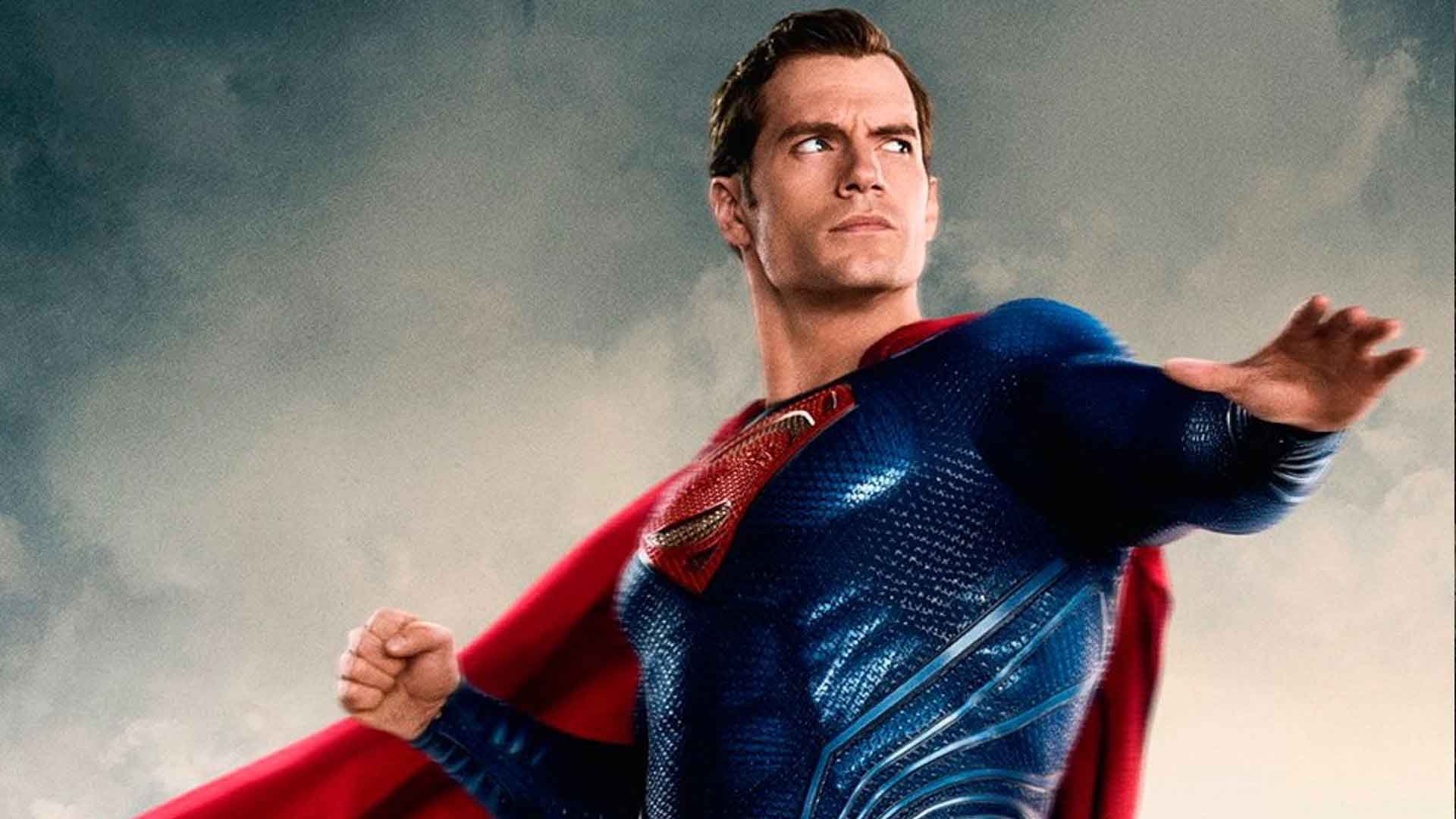 Henry Cavill is in talks to return as Superman. Variety’s Justin Kroll broke the news, confirming via his sources that Cavill is in talks to don the cape once again for a DC Comics movie. What Kroll clarified later is that Cavill is being sought for a cameo appearance in one of DCEU’s other movies, much in the vein of Superman’s appearance at the end of Shazam! that happened without Cavill.

It may seem disappointing that this news doesn’t herald confirmation of Man Of Steel 2 but there’s nothing to fret. Talk is, this move is mostly meant to familiarize audiences once again with Cavill’s more optimistic and changed Superman. Positive reactions to such a movie could reinstate Warner Bros.’ faith and they could (rather, should) greenlight a sequel immediately.

Once again, as a reminder of the kind of things that are possible, we’re getting a Justice League Snyder Cut. If HBO Max can officially tweet #ReleaseTheSnyderCut, then a Man Of Steel 2 certainly isn’t hard to imagine. The question is, will it be Snyder back at the helm directing Cavill after a gap of almost a decade now. Only time will tell.