The show is set to premiere on HBO and BBC today. 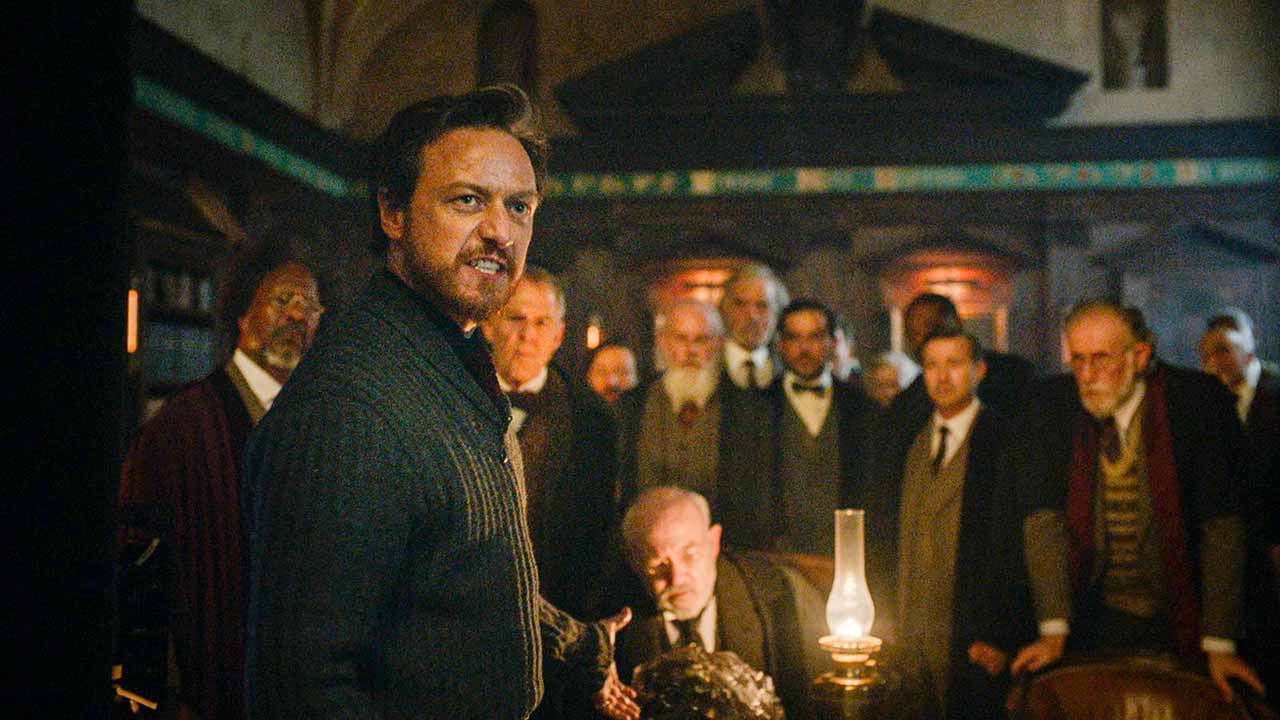 HBO has released high resolution stills from its upcoming TV Show His Dark Materials. The stills highlight pivotal moments from the series premiere that center around James McAvoy’s Asriel rescuing Lyra as an infant as well as a hi-res still or two from sequences in the trailers. You can check them out in the gallery below; be sure to expand by clicking the top-right for a full view. 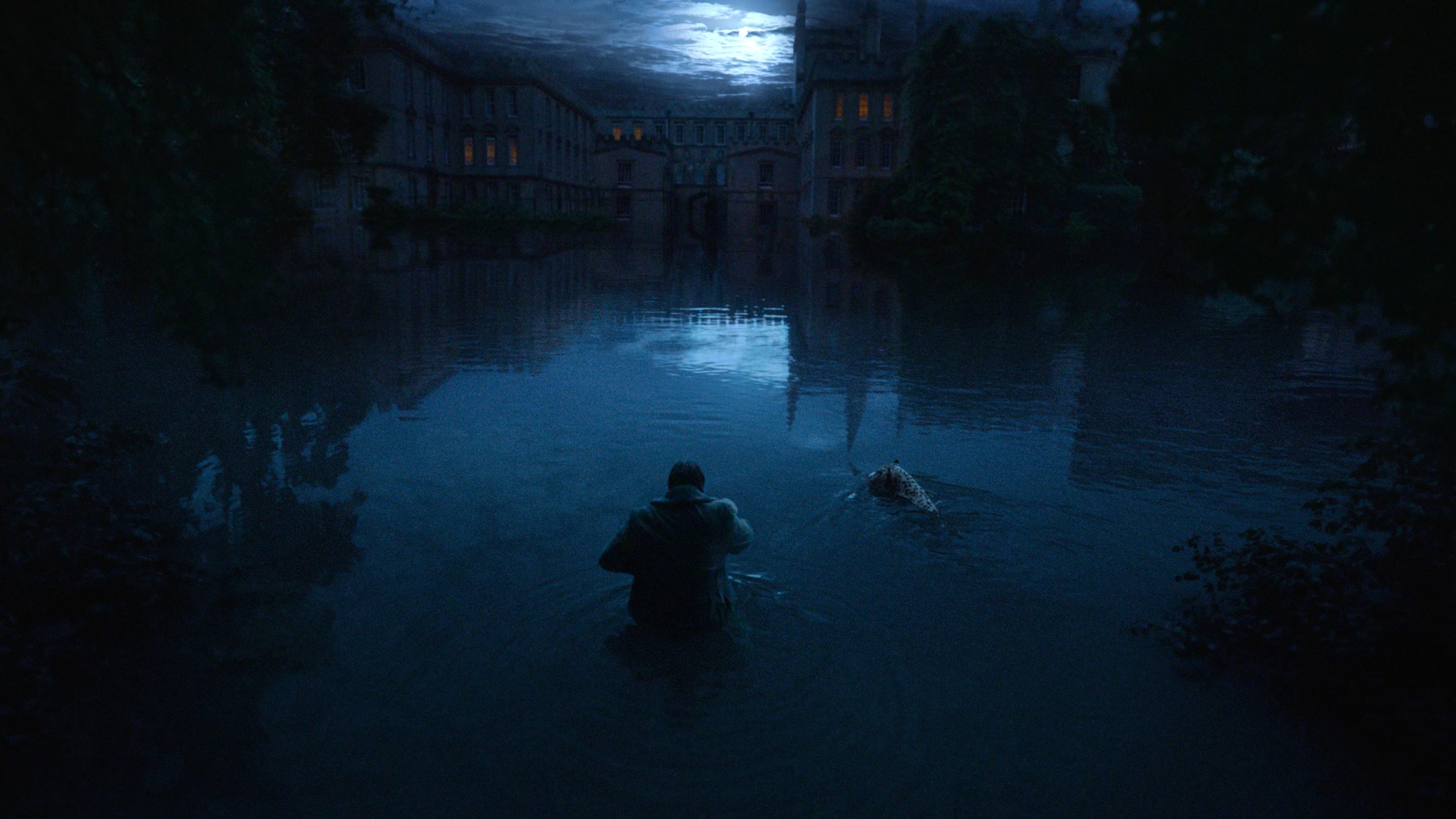 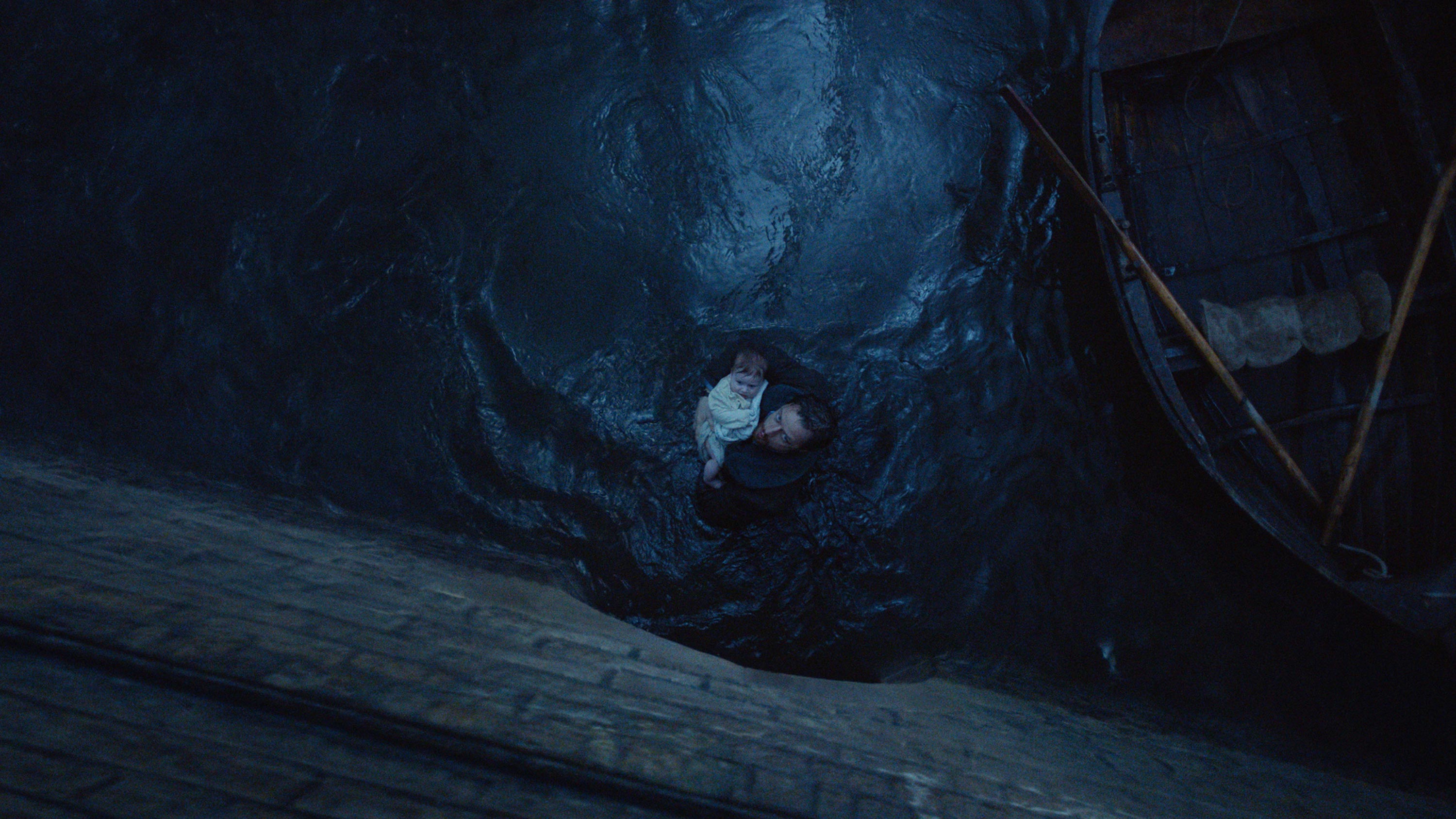 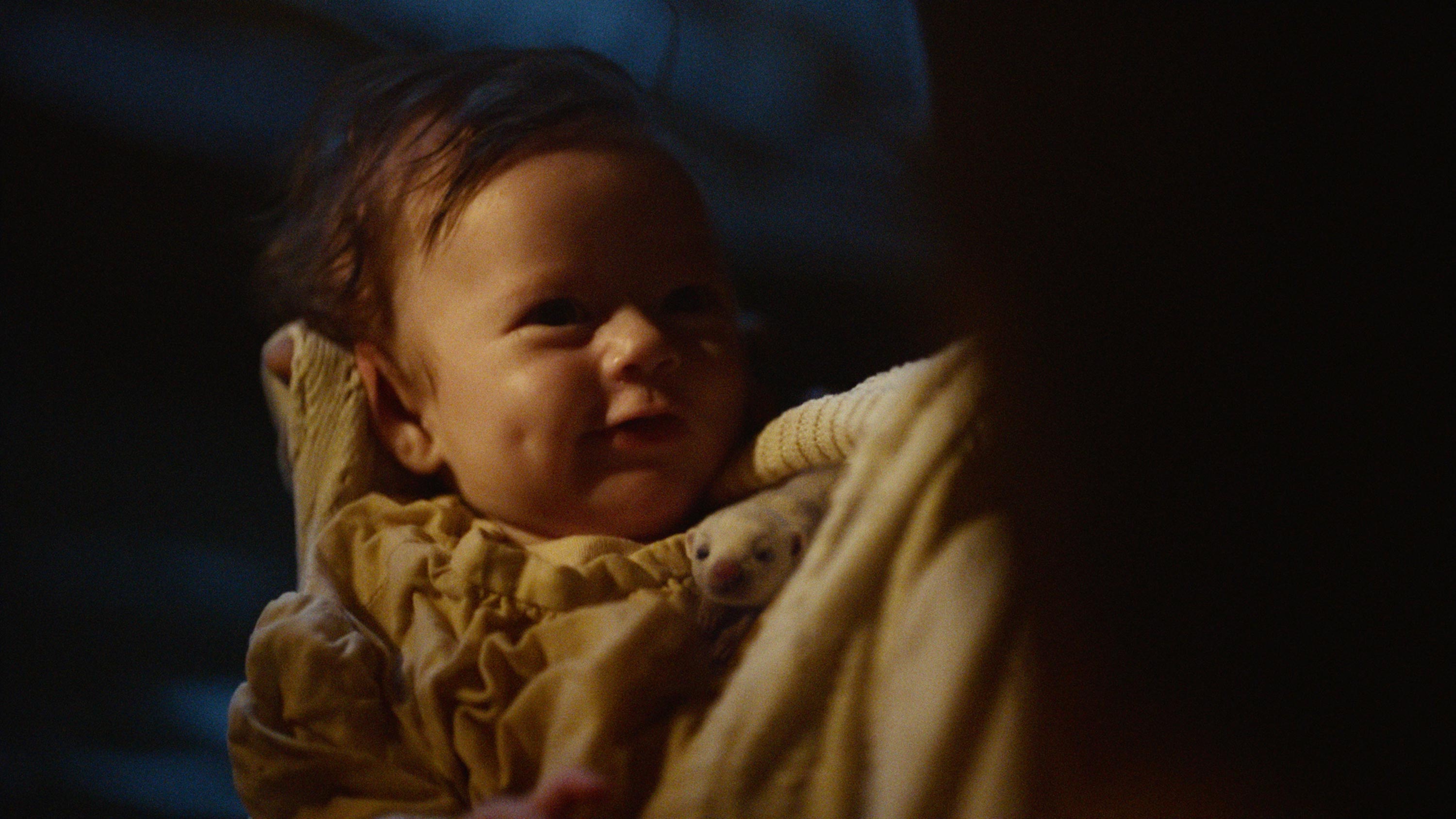 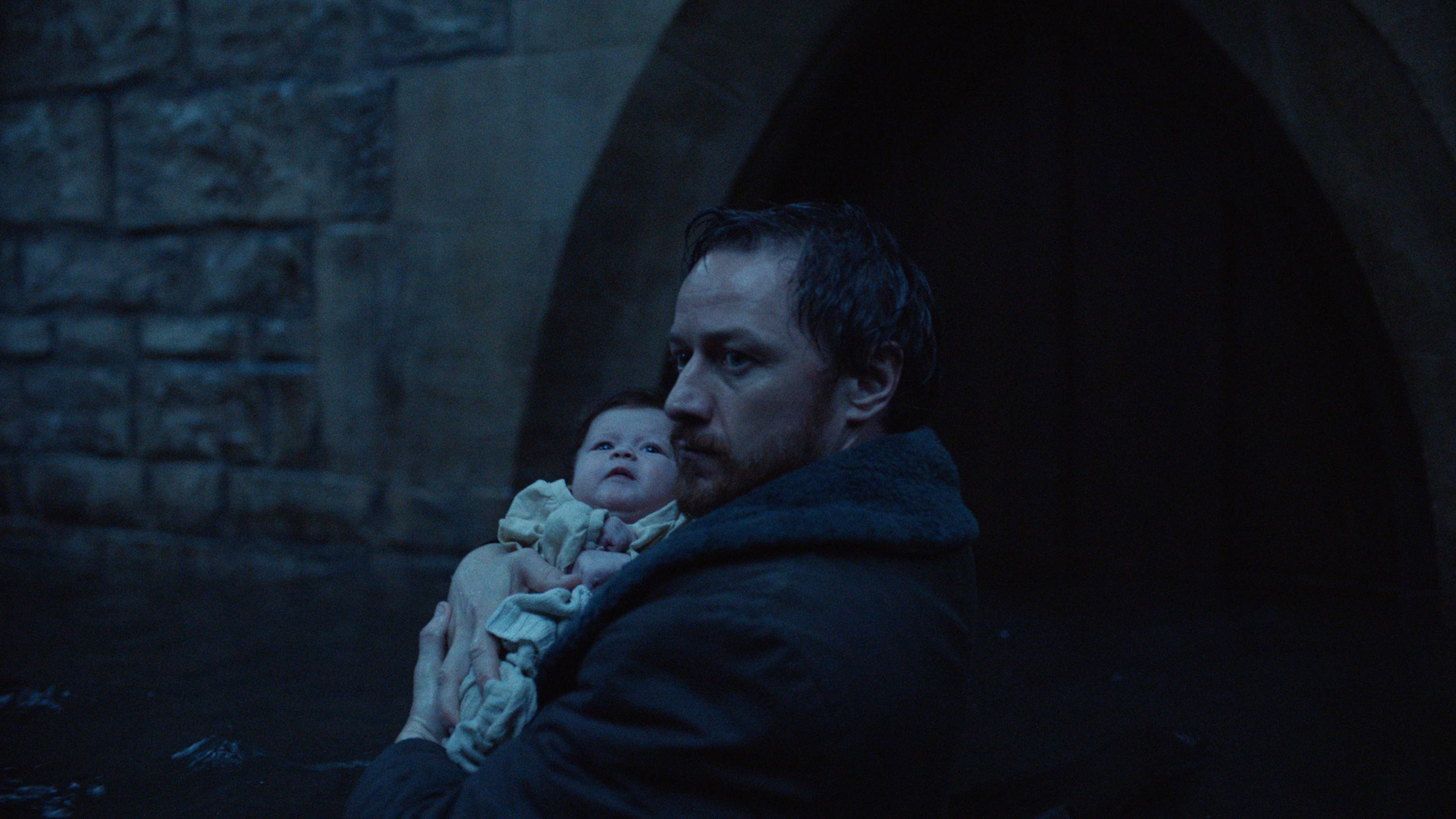 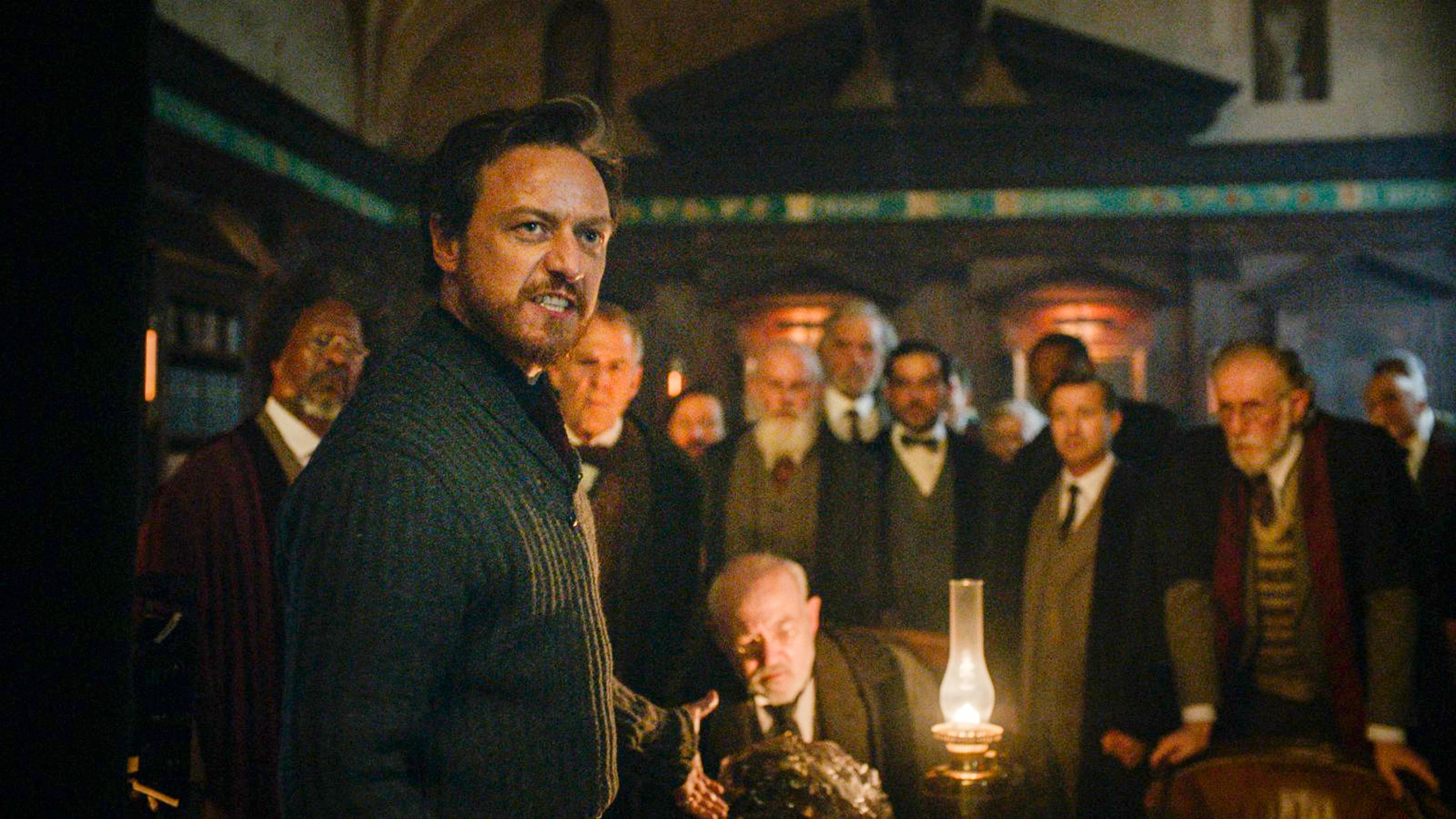 Ever since its announcement, His Dark Materials has steadily been building up positive hype. The series is widely being anticipated as being the next Game of Thrones from HBO thanks to a stellar cast, no-expense spared production values and its promise of being faithful to Phillip Pullman’s source materials. Even before its premiere, HBO and BBC have committed to a second season; not just that, they’ve gone ahead and filmed Season 2 already to prevent the aging of their child protagonists.

His Dark Materials is set in a world where individuals co-exist with a physical manifestation of their souls called daemons. These daemons grow with them as children and change shape and form before settling into something more permanent as the child enters adulthood. In a world ruled by a singular organization, The Magisterium, a sinister plot brews involving child kidnapping, setting in motion a chain of events that take Lyra Belacqua on the journey of a lifetime.

His Dark Materials is set to premiere on BBC & HBO today. In fact, it’s very likely the episode has already aired by the time this post goes live.