The Long Night based prequel, codenamed Bloodmoon, has been cancelled.

Game of ThronesGOTHBOHOTDHouse Of The Dragon
By Divij Sonak On Oct 31, 2019 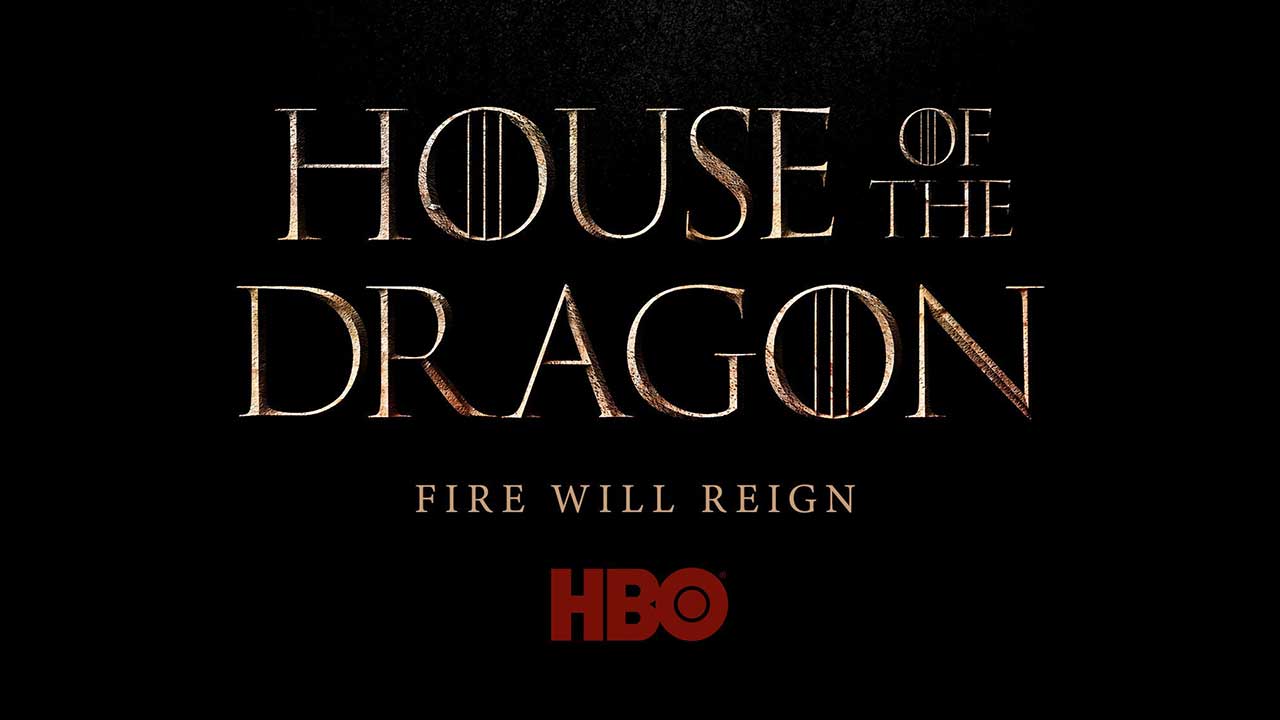 HBO dropped some bombshell news about its biggest show Game of Thrones today. Let’s have the good stuff first. In a shocker of sorts, HBO announced House of the Dragon, a Game of Thrones prequel set against the backdrop of the Targaryen Civil War. The prequel will take place some 300 years before the events of Game of Thrones and will eventually culminate in the Dance of the Dragons, a momentous Civil War that consumed the Targaryen dynasty and was also talked about extensively by characters on the main show.

The series is being created by Game of Thrones creator George R. R. Martin himself. He’s working with co-creator Ryan Condal on the show. What’s also equally exciting is that Miguel Sapochnik, the man responsible for some of the biggest GoT episodes such as Hardhome, Battle of the Bastards, The Winds of Winter and The Long Night will serve as a co-showrunner on the show alongside Ryan Condal. Sapochnik will also direct the pilot episode.

To commemorate the announcement, HBO released a poster to go by, which we’ve embedded below.

Now for the bad news. The long in development other Game of Thrones prequel based on The Long Night has been cancelled. HBO didn’t offer a reason for the cancellation but dropped the news almost in conjunction with the announcement of the new show. Going by the code name Bloodmoon, HBO had greenlit a pilot for the show with S. J. Clarkson of Jessica Jones to direct. Jane Goldman was serving as showrunner and Naomi Watts was signed on in the lead, along with Miranda Richardson and several others.

The cancellation came as a rude shock to fans all over, especially with the amount of talent involved in the show. Watts needs no introduction and Richardson too was well known, having played Rita Skeeter in the Harry Potter series of films. And Goldman was a veteran of big fantasy / comic book adaptations, having played a part in writing Kingsman: The Secret Service, Kingsman: The Golden Service, X-Men: First Class, X-Men: Days of Future Pasts and Kick-Ass. The pilot episode was shot and it was after seeing it (and likely not being satisfied by the edit) that HBO took the decision.

There are other factors that could’ve played into this as well. For one, Martin is more closely involved with the House of the Dragon series, being based on his recently released novel Fire and Blood. This automatically gives it richer source material to mine from. Then, the fact that involves Targaryens and their Dragons and likely some incest storylines means there’s enough material for the sex, violence and big-budget fantasy storytelling, all aspects of Game of Thrones that HBO execs could likely be replicating. No wonder instead of green lighting a pilot episode and seeing how it goes, the series has gone straight to order.

The show was announced at Warner Media’s investors meeting focused on the launch of their new 2020 streaming service HBO Max. HBO President of Programming Casey Bloys commented on the announcement, “The Game of Thrones universe is so rich with stories. We look forward to exploring the origins of House Targaryen and the earlier days of Westeros along with Miguel, Ryan and George.

It truly sucks that the other prequel had to be given the axe; from the looks of it, it did have rich potential of its own in exploring storylines around the Starks, the White Walkers and Bran the Builder and his mythical Wall. Regardless , the fact that we now have a Game of Thrones show to look forward to and track the development of is going to make the next few years a lot more interesting. It’s likely the show will stream over HBO Max alongside its cable broadcast and judging by the complicated production of such a series, it could well be 2021 or even 2022 until we see anything from the show.

The next decade, Fire will Reign.

Source HBO
Game of ThronesGOTHBOHOTDHouse Of The DragonTV Shows
Share