The film will hit theaters in October this year. 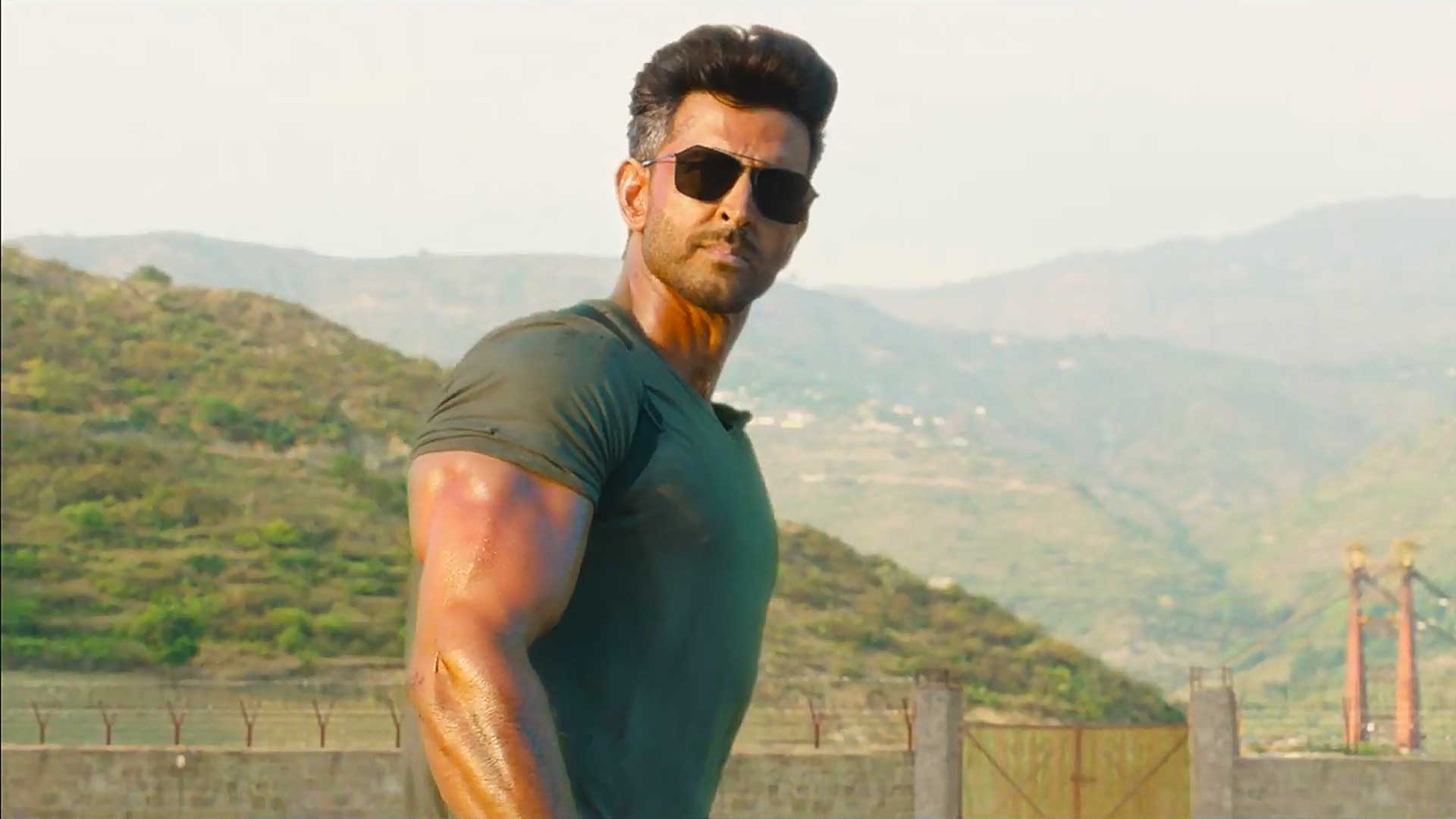 Yash Raj Films (YRF) just dropped the first teaser trailer for its upcoming action film starring Hrithik Roshan and Tiger Shroff. In the process, it also revealed the movie’s title: War. The Indian (Bollywood) film brings two of the industry’s most well-known actors together in a battle of wits against each other. Check out the first teaser trailer below and read on for our thoughts:

The teaser is cryptic about revealing any plot details but highlights what has been the film’s core focus: action. It appears to pit Hrithik and Tiger together in a cat and mouse game as Tiger looks to be chasing Hrithik for most of the trailer’s duration. Exact story and character details remain concealed but there were rumors earlier of Hrithik playing an army officer with Tiger his subordinate, although this teaser presents a starkly different picture.

What’s blatantly obvious though is the core emphasis on action. YRF hired Hollywood action directors Andy Armstrong (The Amazing Spider-Man, Planet of the Apes) and Korea’s Mr. Oh (Avengers: Age of Ultron) to prep and choreograph the action sequences, resulting in some big, impressive set pieces. That’s evident in the trailer which invokes plenty of Mission: Impossible and Fast & Furious vibes, even carrying similarities from Anand’s prior venture Bang Bang, itself a remake of Knight & Day. Whether War itself is a remake or a copy of some Hollywood movie remains to be uncovered.

Which is probably what the concern is here. For all its flashyness, there has been zero talk about story. Bang Bang had a similar promotion strategy; its teaser had a cold drop, garnered impressive reception and views, and became the talking point throughout marketing, setting a standard so high that the movie failed to live up to it. From the looks of it, action is War‘s prime focus and it’s doing well so far: the trailer has already crossed half a million views in a matter of 2 hours. But hopefully, with Aditya Chopra at the helm, the story will at least factor in somewhat, if not extremely.