Marvel Netflix's latest gets off to a good start

Marvel Netflix’s latest gets off to a good start 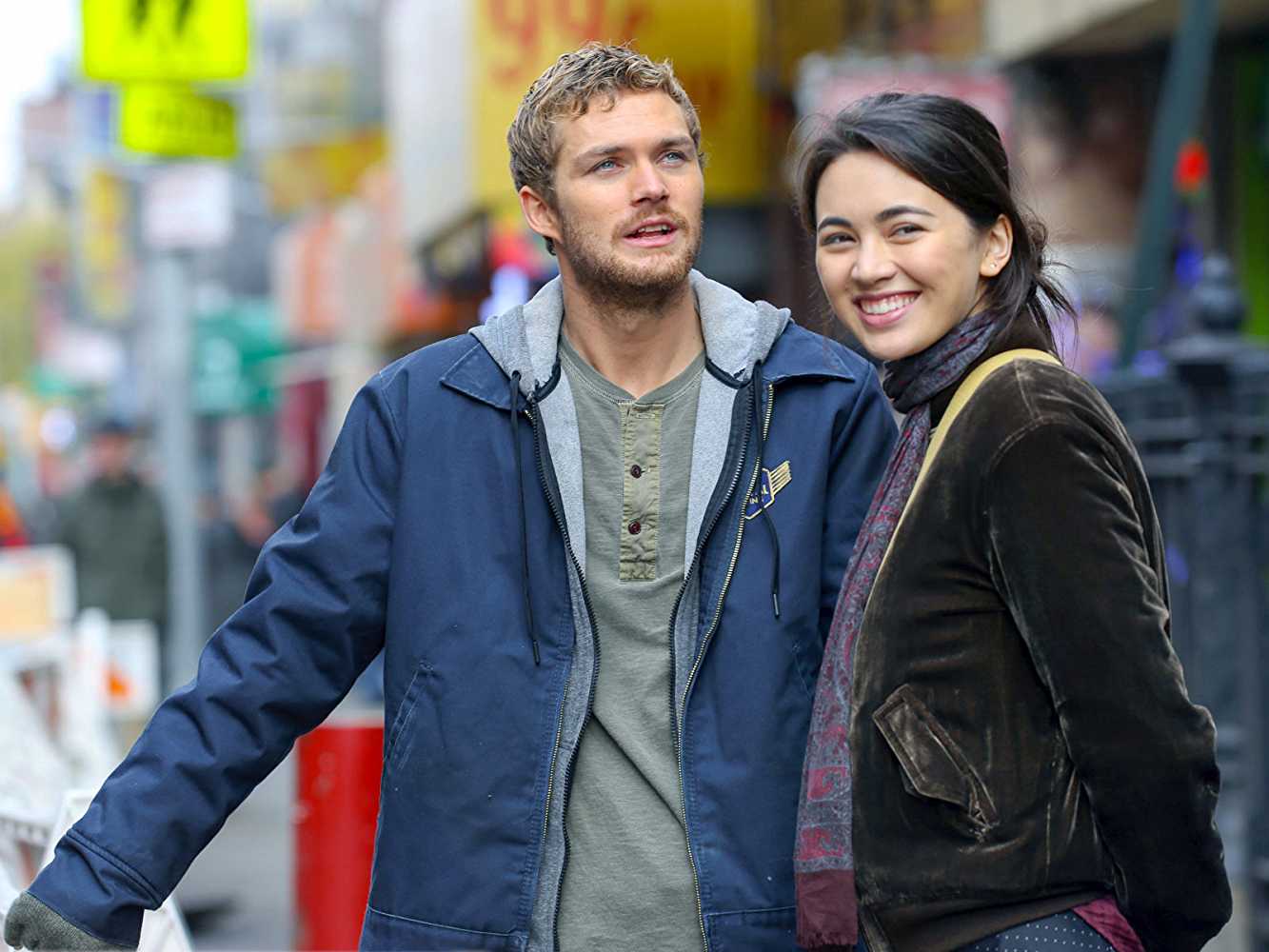 The much maligned Iron Fist is back with a second season that, quite frankly, very few would have seen coming after the disastrous reception of the first one. While I don’t fall in the camp that overtly hates the show, having found it to be enjoyable at best, it isn’t hard to overlook how much of a step down it was in quality when compared to the solo outings of his Defender companions. That Netflix even green-lit a second season is a display of both an impressive amount of faith it has in its Marvel properties and the aggressive nature with which it’s doubling down on original content. Every new original season can only mean well for Netflix.

To its credit though, Iron Fist is off to a fairly decent start. While it doesn’t outright redeem Danny Rand of his silliness from the first season, it’s at least filled with plot progression that makes Danny comes across as a bit more mature. And in a surprisingly welcome move, under new showrunner Raven Metzner (yes Scott Buck is finally out), the new season has only 10 episodes instead of the usual 13, which should mean a somewhat tighter story and hopefully less filler material. I wish they adapt this approach for all Netflix shows; Luke Cage was a crawl to watch.

Danny Rand has given up his billionaire riches, or at least his dependency on his wealth. He’s moved in with Colleen Wing in her shack and works a day job moving furniture while taking out neighboring thugs and diffusing gang wars at night. A new threat is emerging in the form of Triad gangsters brawling on the streets and Rand has setup equipment that allows him to monitor the city roads for any trouble. Colleen on her part gets rattled when the foundation she works at, receives a package containing items belonging to her mother. This leads her to frantically chase its donor which lands her and Danny in a restaurant for clues to the identity and location of Wing’s missing mother. 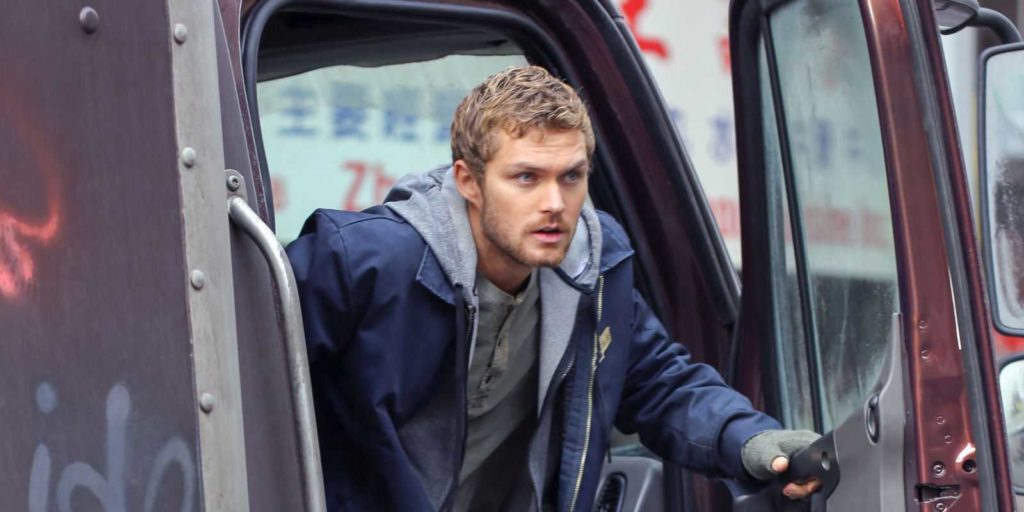 The Meachums are back as well. After the troubling events of Season 1, Joy and Ward don’t really see eye-to-eye. It unnerves Ward to no end thus, when Joy demands her share of the company to start something new. As it turns out, Joy is working with Davos who’s back from Season 1 as well, and berates Danny for abandoning his responsibility towards Kun-Lun in lieu of protecting New York, which led to the city disappearing and paying the price. It goes without saying that Davos intends to make Rand pay and teaming up with Joy is only the beginning of things to come.

I’m not sure when this is set in relation to Luke Cage but Danny Rand exhibits some serious anger issues of the kind Luke battled with in his own second season. This is a bit conflicting, seeing as Rand was the one who showed up in Harlem preaching Luke Cage about controlling his anger. Seeing Rand violently punch a door to let out his anger is thus a marked difference in character that I’ll attribute to timeline and continuity issues. For now, the least it does is lend some credence to the episode’s title.

Elements are also set up for future episodes to play in. Danny has a friend in Albert who he works with at the furniture shop. There’s Alice Eve making her appearance as Mary who goes through a mysterious set of events that will surely play out in future episodes. I have no idea who she’s playing although given her penchant for capturing things at a distance, I’m guessing her camera holds something which connects her to the central plot in some way.

The fight choreography is also quite improved from Season 1. Angles are clearer and we see Finn Jones being somewhat more confident this time around. There are two major fight sequences this episode, with the one in the restaurant being the standout. Jessica Henwick is ass-kicking as always and continues to be the better fighter. With Simone Missick set to show up in future episodes as Misty Knight, I’m hoping they’ll get another kickass moment akin to the one they shared in Luke Cage Season 2, only this time I want to see both fighting equally hard.

On the whole, Iron Fist gets off to a fairly good start for its first episode. Netflix shows suffer from momentum issues with their season-length though Iron Fist is looking to circumvent that by reducing its episode count by three. Whether that makes for a better paced narrative, whether the new showrunner will bring out a different and more relatable side of Danny Rand and whether we have more intensely choreography brawls in store for us, are all questions I’m looking to answer as we plunge ahead into Season 2.