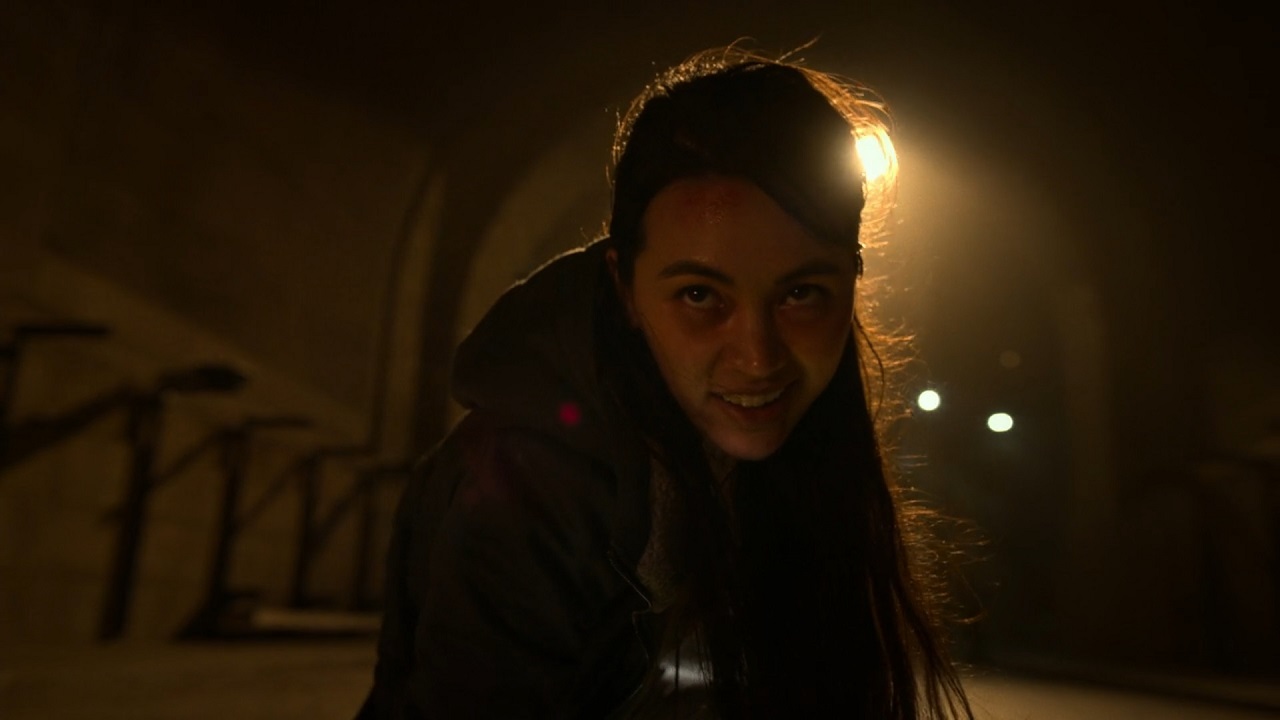 Iron Fist wraps up its multiple subplots while setting up plenty of narrative threads to explore in a future season.

Iron Fist successfully wrapped up the multitude of subplots it was juggling while still left with plenty of room to setup plot threads that could potentially play off in future seasons. In somewhat atypical Netflix fashion, the central conflict of the show was over a cool 30 minutes before the episode itself ended, with more than half the episode being devoted towards padded material and future setup.

Let’s start with Davos. Due to his interrupting the ceremony midway, both Davos and Colleen are left in intense pain with the powers of the fist. They get connected through some psychic link which means the death of one would lead to the death of another. Colleen gladly takes on Davos as Danny holds back Mary Walker with help from Misty Knight. Colleen is a natural at kicking Davos’ butt in an exhilarating fight sequence that ends in her using the fist in style to deliver a knockout punch. Yet again, one of the better choreographed fight pieces this season.

This is practically where the episode concludes but it surprisingly still goes on for another half an hour. Among the filler material is Ward coming clean at his rehab center and professing a desire to raise his child, only for Bethany to brush him away politely. Ward and Joy also make peace of some sort though it’s strange to see Joy discharged so soon and return to her apartment in that condition. And as guessed, there indeed is a third side to Mary who beat the soldiers that held her captive and escaped but neither Walker nor Mary know what her trigger really is and how deadly she can prove to be. Anything more than deadly and it’s killer material.

Colleen is officially the Iron Fist now, fighting crime on the streets of New York City in an outfit that looks straight out of an anime. She and Misty also share a touching goodbye alluding to joining forces together in a spin-off series multiple times (hopefully Netflix is listening). Seriously that outfit looks like it’s ripped off a Final Fantasy game; they could’ve just left it at Davos and Danny having their final talk without going the extra mile to setup these points. 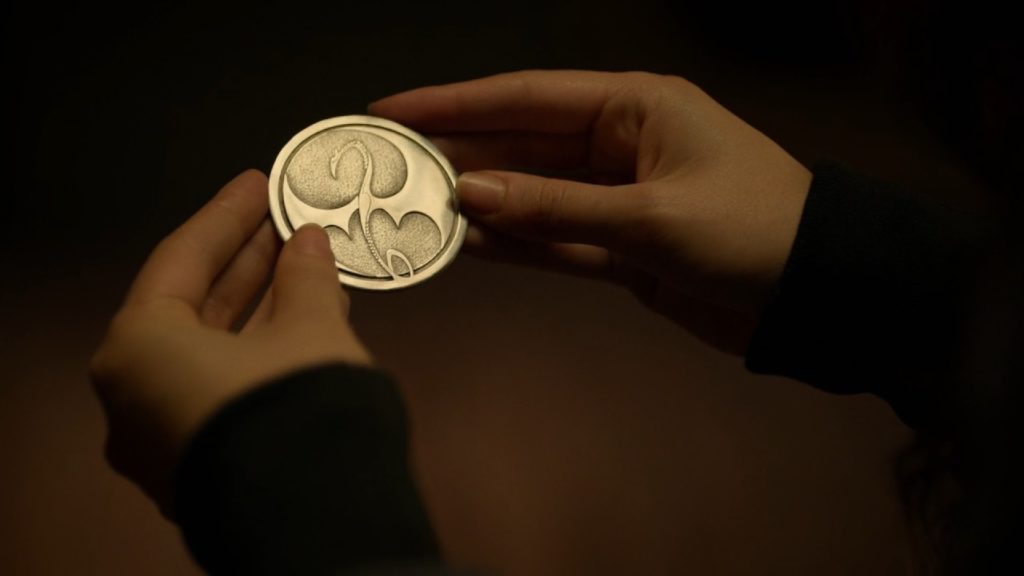 Finally, in a development that’s left rather ambiguous, Rand ends up with dual Iron Fists as well, marking another of my prior predictions coming true. It looks like both Colleen and Danny are going to protect New York City in future seasons, which means Colleen is officially a part of The Defenders as well, assuming that team exists.

The episode progressed rather swiftly and quickly with its initial plot before settling down to tackle its loose ends in a slow-paced manner. And odd choice of distributing its pacing but one that Netflix is at times prone to with its Marvel TV of shows (remember Luke Cage Season 1 and Diamondback’s defeat?). Thankfully, the 10-episode count means little was stretched out and it would’ve been atrocious to sit through if this set of storylines ran 13 episodes.

That’s it from our side for Iron Fist Season 2. We hope you enjoyed reading our reviews. Drop us a word or two in the comments about your thoughts on both the series of episodes and our series of reviews and let us know of places where can improve. If you wish to go back and read the previous reviews, check out this link here.

Oh, and while you’re at it, make sure to sit through till the end for a post-credits Daredevil tease. Matt Murdock is coming.